Award-winning kids’ holiday clubs are on their way to Stroud 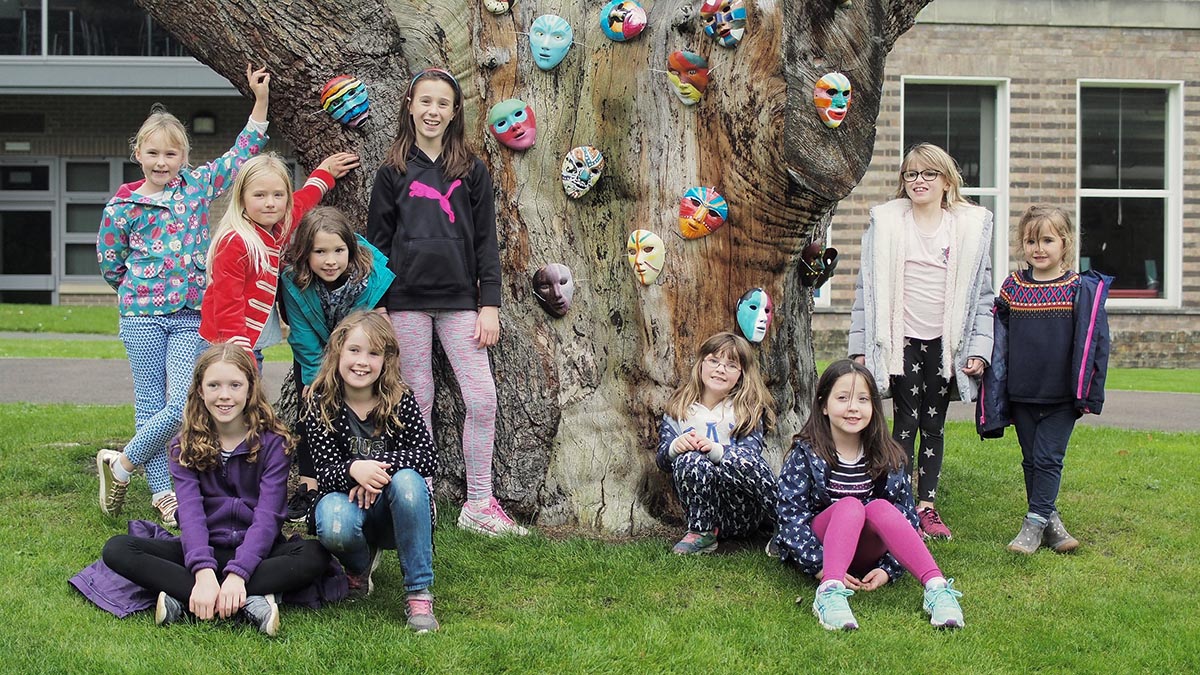 Camp 4-2-11, a Cheltenham-based kids’ holiday club, is celebrating a double success after being rated Outstanding by Ofsted and named Best Holiday Club in Gloucestershire.

The camps, which run during all school holidays (including Christmas and all half-terms) was named best holiday club in Gloucestershire in the AI Business Excellence Awards 2018.

Following a recent Ofsted visit, it was rated outstanding and described as: “An exceptionally well-organised, happy environment, where children clearly enjoy themselves and develop their skills. Staff show a genuine interest in children’s play, they offer encouragement and thoughtfully nurture children’s imaginations.”

Mum of six, Kate Hall, who has been running the camps for ten years said: “We’re delighted to have received such brilliant feedback not only from the families who use it but also from an official source. I’m so proud of all the staff who make it such a positive and fun experience for children.”

Despite the ‘4-2-11’ name, the camps which are based at St Edward’s Senior School – Cheltenham, Dinglewell School – Gloucester & Cotswold School – Bourton-on-the-Water now caters for children aged 3-14 years, in two age groups: 3-6 years and 7-14 years, enabling activities to be tailored.  With everything from drama to junk modelling, from games of rounders to movies & popcorn, treasure hunts, climbing-wall, archery, inflatable fun and outside water games to name a few.

For a fantastic 20% discount on the Easter Stroud camp click here: Stroud Offer and fill in the online form.