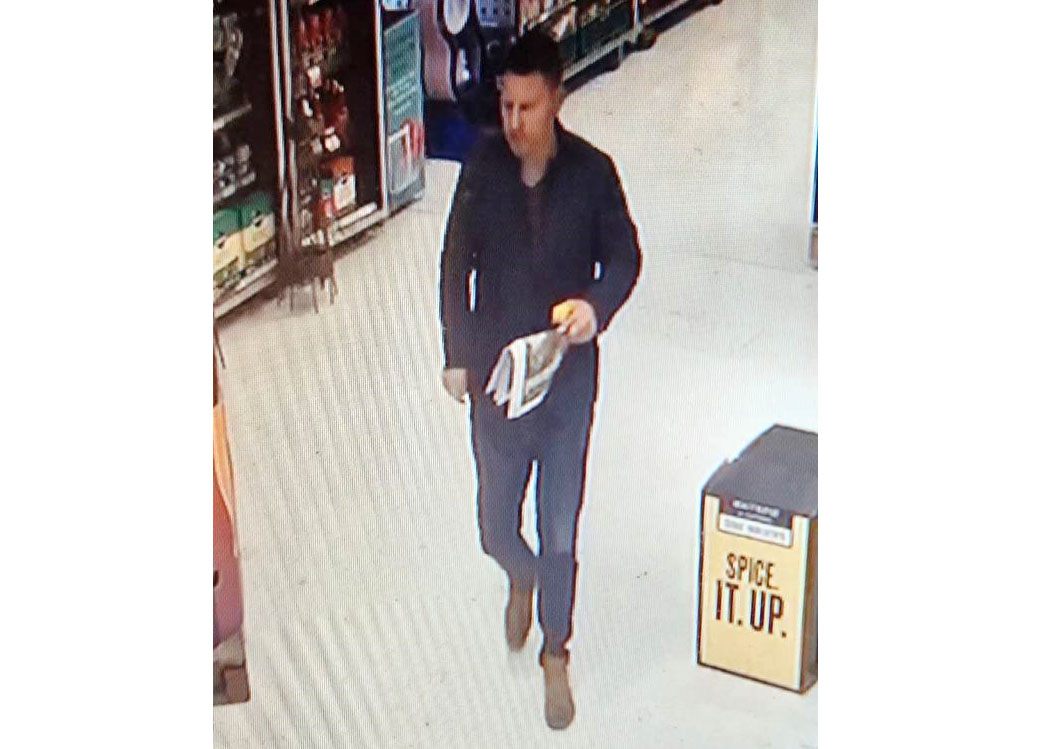 Police are appealing for help in identifying a man they would like to speak to in connection with the distraction theft of a purse.

The incident happened in the car park of Waitrose, off Sheep Street in Cirencester, when a woman had her purse stolen while loading shopping into her car.

One man distracted the woman, who is aged in her 70s, while another man walked to the other side of her car, opened her rear driver door and took her purse out of her handbag.

More than £7,000 in purchases were then made at various places across Cirencester and Stroud.

Officers have now released a CCTV image of a man who they want to talk to in connection with the incident which happened at around 11.20am on 6 October last year. They are asking for anyone who recognises him to come forward.

They would also like to speak to anybody who remembers seeing something at the time but who did not report it.

Anyone who recognises the man is asked to contact Gloucestershire Constabulary through the website, quoting incident 209 of the 8 October: https://www.gloucestershire.police.uk/contact/af/contact-us/us/a-crime-that-has-already-been-reported/