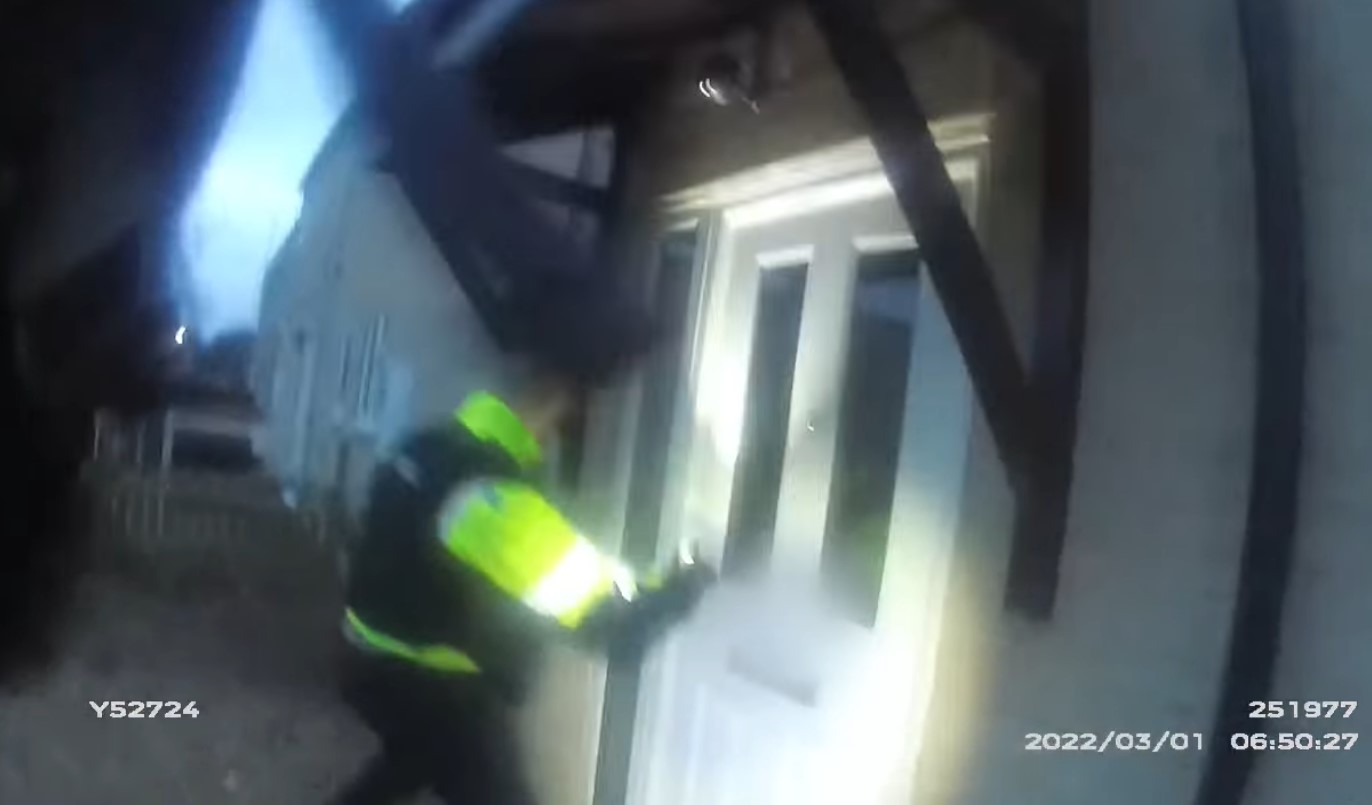 The second phase of a regional crackdown on drugs has resulted in more than 230 vulnerable adults and children being safeguarded.

Operation Scorpion is a collaboration between the five police forces in the South West region (Avon and Somerset, Dorset, Devon and Cornwall, Gloucestershire and Wiltshire), alongside their respective offices of Police and Crime Commissioners, the British Transport Police, South West Regional Organised Crime Unit (SW ROCU) and the charity Crimestoppers to combine resources to tackle drug supply in the region and make the South West a hostile environment for drugs.

The focus of this phase was on the impact of drugs within our local communities and the intelligence police forces need from the public to help disrupt the South West drugs market, dismantle drugs supply networks and arrest those who profit from them.

The first phase of Operation Scorpion took place in March 2022 and resulted in the arrest of nearly 200 people, disruption to 400 drug lines, seizing over £400,000 in suspected drugs and £130,000 in cash and saw over 300 vulnerability and welfare checks being carried out.

The second phase, which ran from Monday 4 July to Friday 8 July, resulted in:

Speaking on behalf of the five regional police forces, Wiltshire Police Chief Constable Kier Pritchard said: “Protecting our communities is fundamental to our policing approach in the South West and this operation firmly puts the people we serve at the heart of it.

“Operation Scorpion is about combining the resources, intelligence and enforcement powers of all the police forces across the South West to create the most hostile environment we can for those intent on peddling their illegal drugs in our region.

“Central to helping us achieve this is engaging with our local communities to ensure they know the signs to spot, what information to report to us and how.

“We know that those who supply and distribute illegal drugs operate in a borderless way, creating complex networks of drugs lines in our towns and cities, and we need to mirror that if we are going to be successful in taking a strong and robust stance against this sort of criminality.”

David Sidwick Police and Crime Commissioner for Dorset said: “On behalf of all the five regional Police and Crime Commissioners, I want to thank all the officers and staff from across the partnership who have put in so many hours into making phase 2 of Operation Scorpion such a success. I know that all of the PCC’s share the same objective here – to make the whole of the South West region a hostile environment for drug criminality and county lines.

“As Police and Crime Commissioners we know that criminals don’t see county borders and Op Scorpion shows those criminals that we too can work in the same way – put simply – there is no hiding place.

“The Op Scorpion partners will continue to work together – targeting criminality, taking drugs off our streets, sharing intelligence, protecting the vulnerable and putting a ring of steel around the South West.”

Anyone with information about illegal drugs activity should report it to their local police service online or via 101. Always call 999 in an emergency.

To pass on information anonymously, speak to the independent charity Crimestoppers 24 hours a day, 365 days of the year on 0800 555 111 or use their non-traceable online form. Contact will remain 100% anonymous. Always. They will never ask for a name or contact details and the phone call or online report will never be traced. If the information supplied leads to an arrest and charge, there could be a cash reward of up to £1,000.