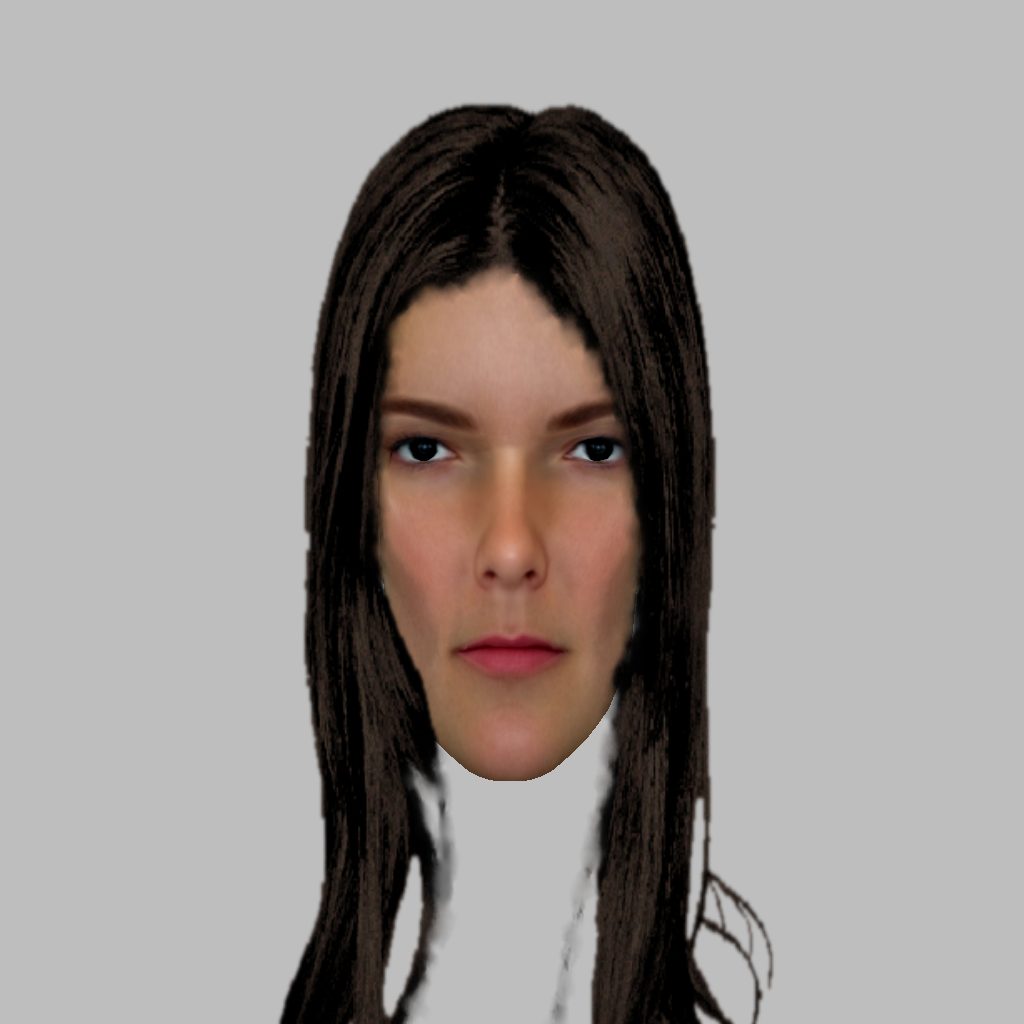 Police have released an e-fit of a woman they would like to speak to in connection with the robbery of another woman in Stroud.

It was reported that the victim was walking along the canal on Dudbridge Road with her toddler in a pushchair when the incident took place yesterday morning, Wednesday 16 February.

She was approached by an unknown woman who asked for change to which she declined.

The victim was followed by the woman who then attempted to grab her handbag from the handles of the pushchair. The pushchair was dragged causing it to fall over whilst the toddler was strapped in.

Fortunately, the victim and her toddler were not injured during the robbery.

The woman was described as speaking with a non-local accent and wearing grey gym-style bottoms with a black shell-style jacket.

Anyone who recognises the woman pictured or has information they feel may be relevant is asked to please get in contact.

Information can be submitted online by completing the following online form and referencing incident 123 of 16 February:  https://www.gloucestershire.police.uk/tua/tell-us-about/cor/tell-us-about-existing-case-report/

Alternatively, you can call the police on 101, phone Crimestoppers anonymously on 0800 555 111 or visit their website https://crimestoppers-uk.org.