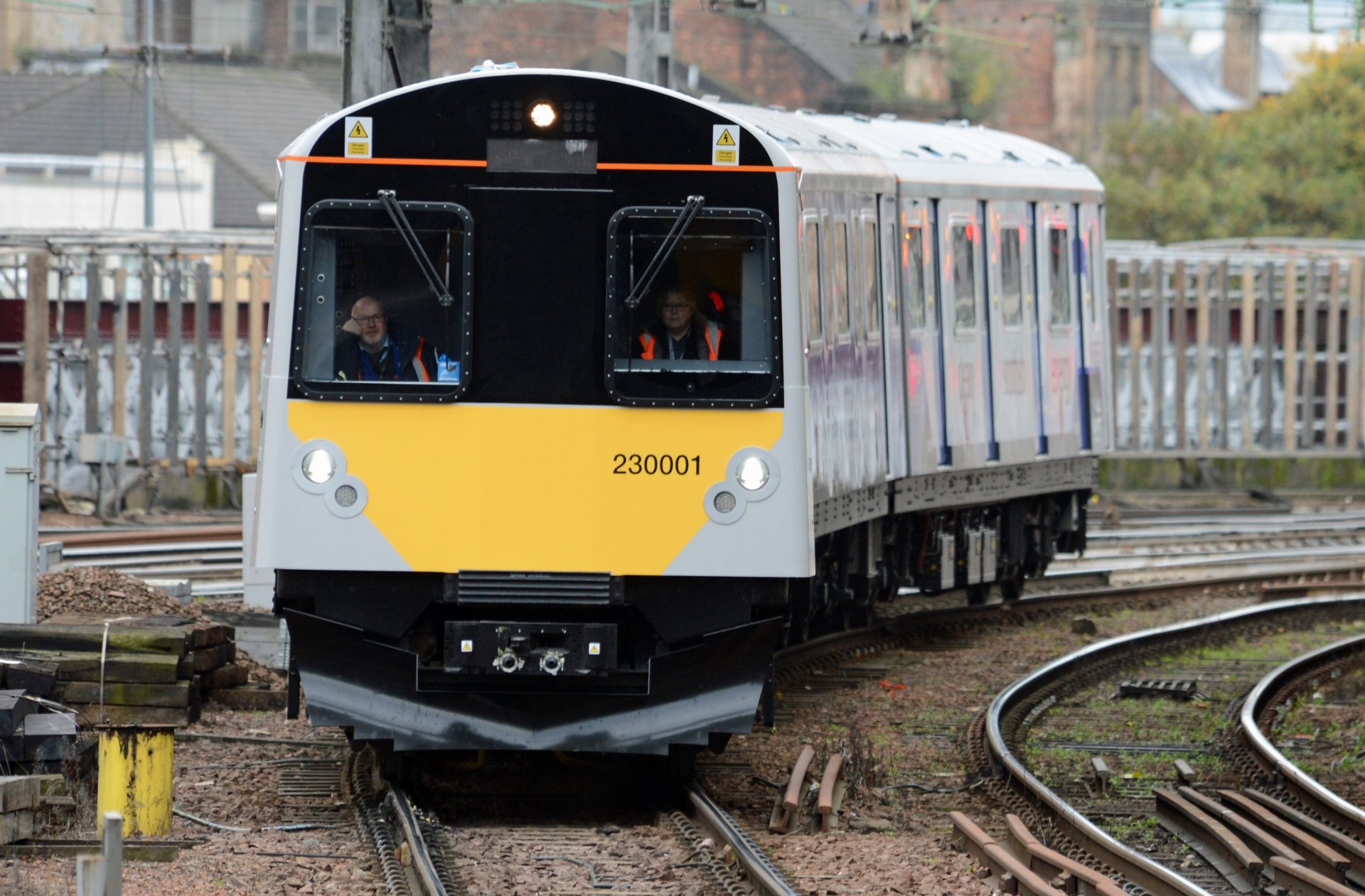 Great Western Railway has signed a deal with manufacturer Vivarail to trial new battery-charging technology on its network, paving the way for battery-only trains to run in regular passenger service in the future.

The trial, supported by Network Rail, will take place on the Greenford branch line later this year and test Vivarail’s trackside fast-charging equipment in an operational setting for the first time.

It is hoped that the project will demonstrate that the equipment works safely and reliably in a ‘real-world’ environment.

The use of batteries for extended operation has typically been constrained by their range and meant widespread implementation has, until now, not been feasible.

The train has a range of up to 62 miles on battery power, recharging in only 10 minutes using the Fast Charge system in off-network tests.

When the train arrives at a station it connects automatically to the Fast Charge and the batteries receive charge while the train is prepared for its next journey.

The train was launched at COP26 in November and ran daily services throughout the international climate change conference in Glasgow, including an iconic trip across the Forth Bridge.

Testing on the Greenford branch line supports the Government and wider rail industry’s ambition to move towards net-zero carbon emissions by 2050.

The trial is supported by £2.15m funding from the Department for Transport’s Rail Network Enhancement Pipeline (RNEP).

“Through our Plan for Rail and the Transport Decarbonisation Plan we are making the railways the backbone of a cleaner, more environmentally-friendly and modern public transport network.”

GWR Managing Director Mark Hopwood said: “This is a really exciting development and underlines our commitment to reduce the carbon emissions of our train fleet with a view to removing all diesel-only traction from the network by 2040, in line with the Government’s Transport Decarbonisation Plan.

“We’re looking forward to working with our rail industry colleagues over the coming months to be able to rigorously test this battery train and charger on the Greenford branch line.”

Vivarail Managing Director Steve McBride said: “Spearheading new green technology for rail is Vivarail’s forte, so I am delighted we are working with Great Western Railway on this demonstration of battery traction and automatic fast charging. The Greenford to West Ealing line will now lead the UK in bringing in new, emission-free battery electric trains combined with our world-leading charging system.

“Battery technology has been identified as a key part of the network’s solution to reach Net Zero and it is the ability of our charging system that provides the key to replacing diesel trains.

“I believe it will mark a step-change in showing the innovation within our industry. The support from GWR, Network Rail and the DfT to get this under way has been phenomenal.”

Network Rail’s Regional Managing Director for Wales and Western, Michelle Handforth, said: “We are really excited for this new battery-powered trial to start and it highlights our commitment to providing a more environmentally-friendly way to travel.

“It builds on the success of electrification of the Great Western Mainline which has hugely reduced the number of journeys being made in diesel-only traction.

“We’re now looking forward to the challenge of getting the Greenford branch line ready for this new trial, which is another significant step forward for rail travel.”