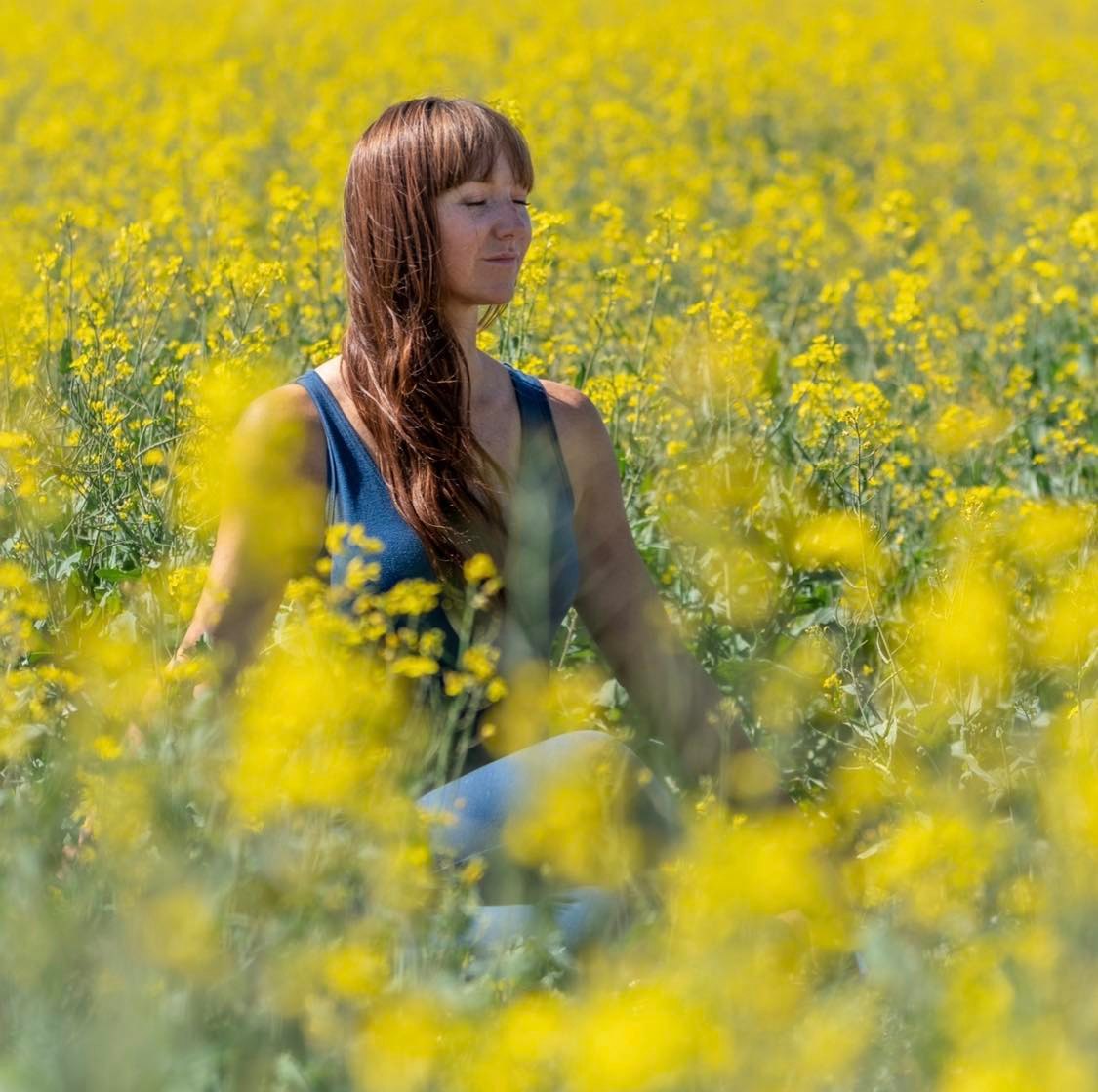 A Stroud yoga teacher, who was born in Ukraine, has launched a crowdfunding campaign to raise aid for family and friends in her homeland.

The current bombing by Russia has moved Yuliya Proberezhnik to start a fundraiser for the Ukrainians impacted by the ongoing war, including her parents who live in Ternopil, to the west of Ukraine.

Yuliya, who spent the first 21 years of her life in Ukraine, said: “The messages I’m receiving from friends and family in Ukraine is that they don’t know where to get money from to pay for food, medication, fuel, transportation, look after vulnerable, wounded, and I’m desperate to help them. What’s happening in Ukraine is beyond any comprehension, and my heart breaks in pieces for my country and my people.”

Katrina Sikita captured these images of Ukrainian refugees in Poland.

Two of Yuliya’s friends have fled Kiev and now face an uncertain future.

She added: “Alex and Anna had to leave their parents behind in Kiev due to poor health and in Konotop in the East, to save their children. Once they cross the border Alex has to go back and stay in the country and fight and Anna will have to stay in the refugee camp with their two children.”

Pictures of Yuliya’s family and friends

Urging the people of Stroud to support her heartfelt campaign, Yuliya said: “I promise 100% of your donation will reach families and friends in Ukraine who desperately need your help either to flee the country or support others who decided to stay and look after vulnerable, fight for their motherland and stop the aggressor.”

This project aims to raise funds for refugee camps in Poland, families & friends in Ukraine who lost homes due to the Russian invasion. Donate here