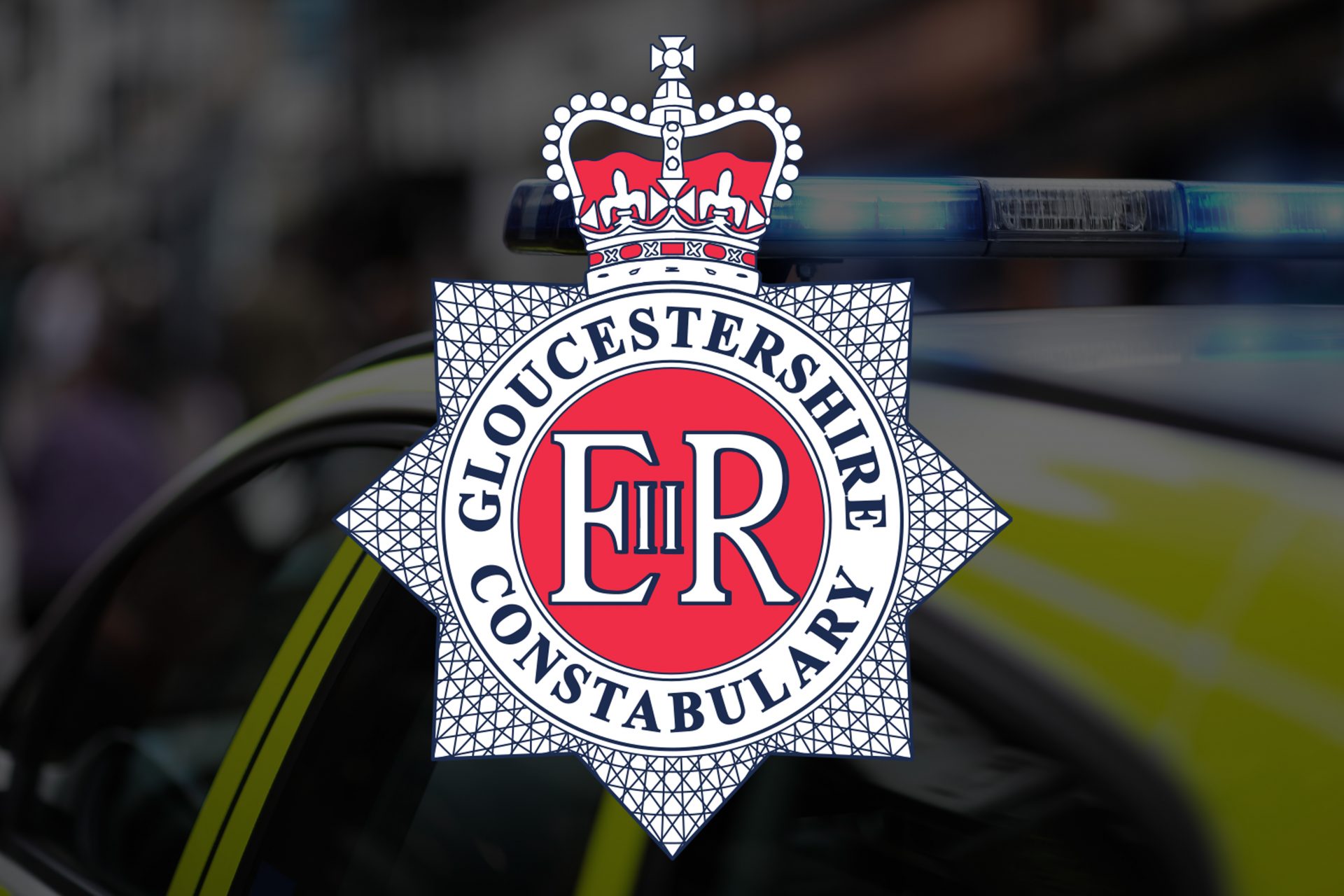 Following reports that a man was approaching women on the canal path in Quedgeley yesterday, a man has been arrested on suspicion of public order offences in connection with the incidents.

Officers were searching the canal path between Gloucester and Stroud after six reports from women who had been approached by a man. It was reported that after approaching them he showed them a note on a notepad which asked them to indecently expose themselves.

Police received a report this afternoon that a man had been seen earlier today in Edge and was naked from the waist down.

Officers attended and a man, who is of no fixed abode, was arrested on suspicion of indecent exposure and public order offences. He remains in police custody.

Police would still like to speak to anyone who may have seen the man on the canal yesterday and who has not already come forward.

If you were also approached by this man, or have any other information which could assist police, you can provide this online by completing the following form and quoting incident 244 of 17 October: https://www.gloucestershire.police.uk/contact/af/contact-us/us/a-crime-that-has-already-been-reported/