Meet the director of La Cha-Cha 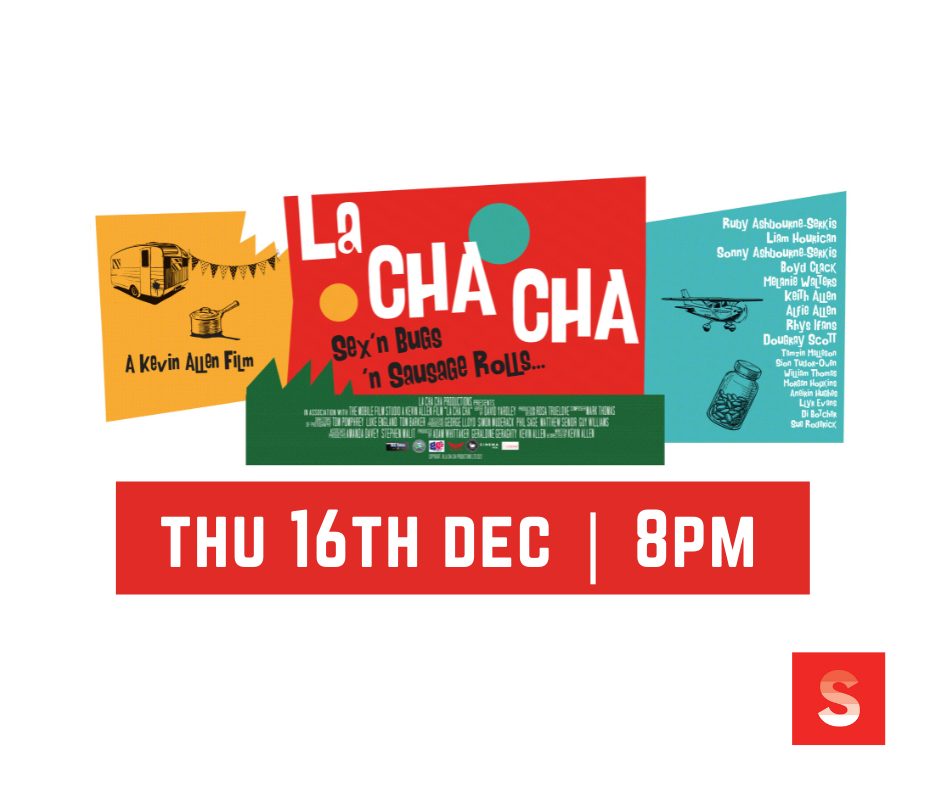 La Cha-Cha is an original comedy with a very big heart. It was put together in extraordinary circumstances under lockdown, shot on smartphones with anamorphic lenses, and produced on a shoestring budget. It’s filled to the brim with fabulously exotic characters, played by a marquee ensemble cast which sees the return of the entire original Twin Town cast including Rhys Ifans, Llyr Evans, Dougray Scott, Keith Allen and introducing Liam Hourican, Ruby and Sonny Serkis with Alfie Allen and Melanie Walters joining in the fun.

La Cha-Cha will appeal to a wide audience and it’s themes of a disenfranchised older generation not wanting to spend their twilight years in depressing care homes, humorously captures the current zeitgeist.

Join the acclaimed director Kevin Allen for an exclusive insight into the creation of La Cha-Cha including a Q&A.

“La Cha-Cha finds redemption, and pleasure, in the most unlikely of people & places in this comedy whodunnit with western set pieces, romcom flair and a touch of family melodrama.” Sight & Sound Magazine

“Kevin Allen yet again boosts a nation’s mental health with the little piece of heaven that is La Cha-Cha.” Rhys Ifans.