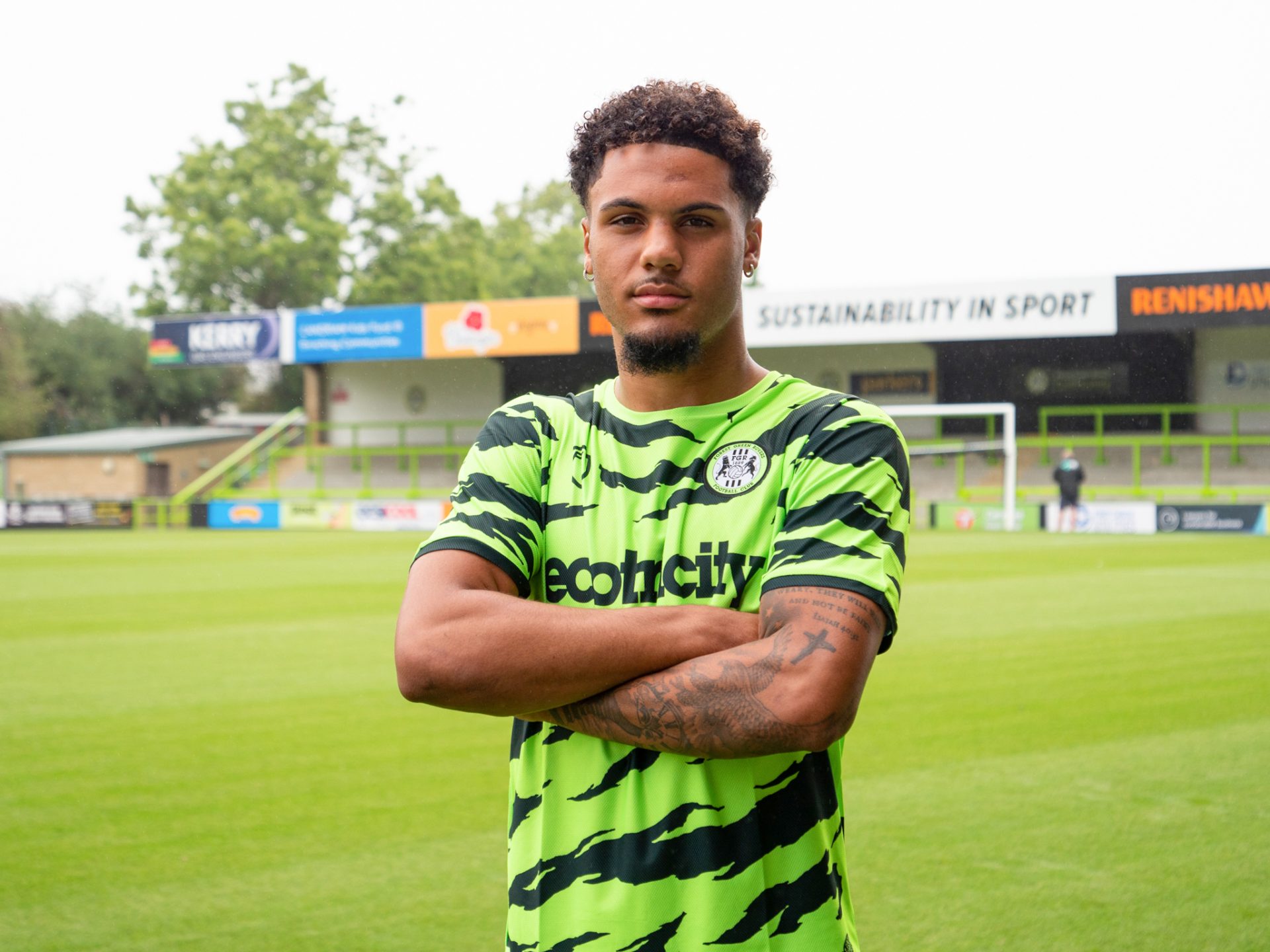 The 19-year-old links up with Ian Burchnall’s squad until January – and will be available to make his debut in Wednesday’s Carabao Cup tie with Brighton and Hove Albion.

Peart-Harris joined the Bees from Chelsea last summer, making substitute appearances against Oldham Athletic in the Carabao Cup and Port Vale in the Emirates FA Cup as well as being involved in the matchday squad in Premier League games across the season.

He came through the youth ranks at Chelsea, playing his first professional games came for the Under-21s in the Papa John’s Trophy during the 2020/21 season and also played at Under-18 and Development Squad levels.

Ian Burchnall, Head Coach, said: “Myles is a good player. He can play several roles in the midfield and adds another goal threat higher up the pitch. We think he can add some strength to the squad and we’re happy to take part in his development.”