Novel delves into German village’s past 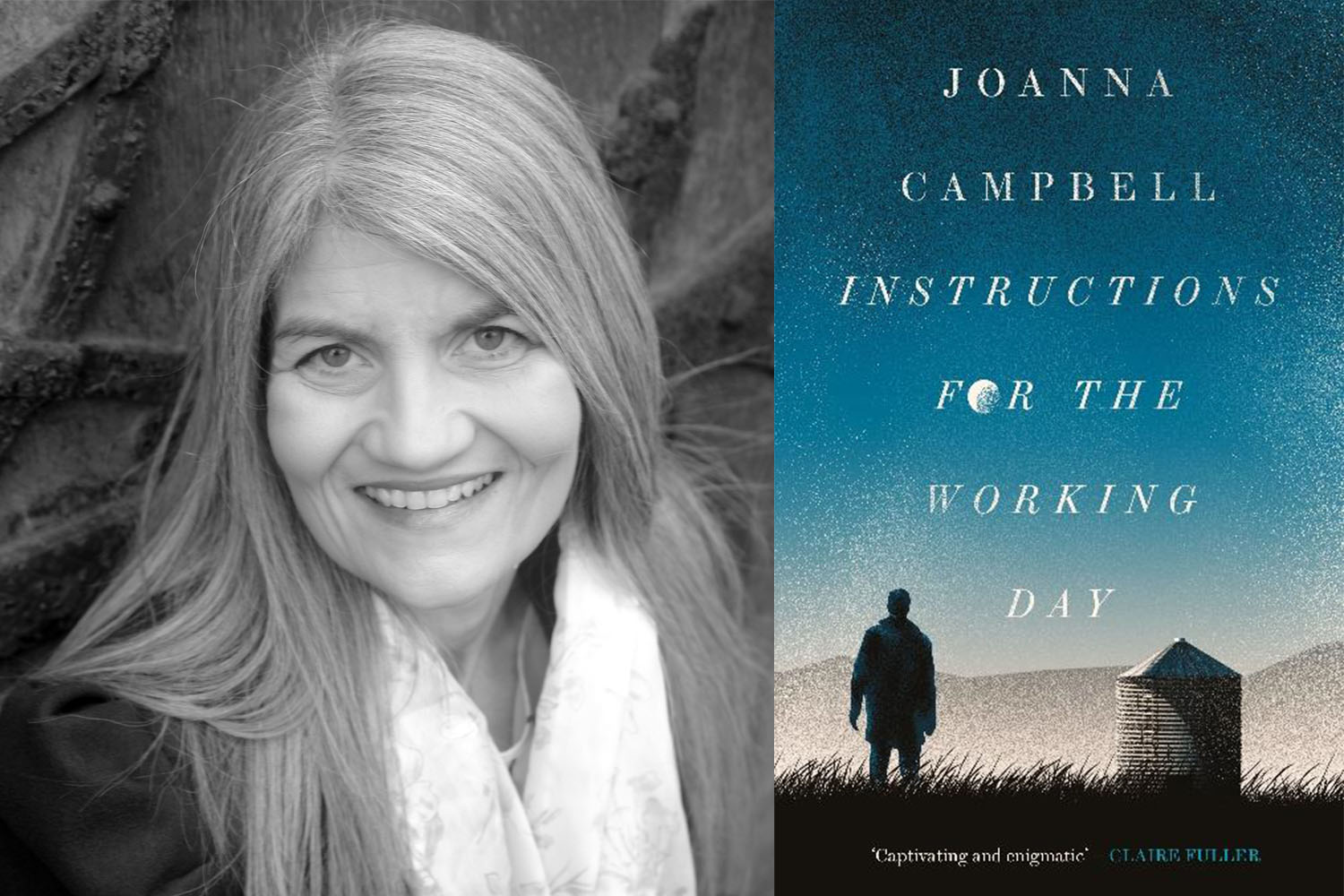 Bisley author Joanna Campbell’s upcoming novel Instructions for the Working Day looks at betrayal and freedom against the backdrop of past and present East Germany.

Published on August 31st, the novel follows Neil Fischer who is determined to restore the village of Marschwald – his father’s former hometown, left to deteriorate for decades after the fall of the Berlin wall – to its former glory, regardless of the distrust and hostility of its residents. His only friend in Marschwald is Silke, who is coming to terms with her traumatic experiences during the Cold War and has recently uncovered a shocking truth. As tensions rise and truths emerge, all signs point to danger.

“I wanted to create a novel with an unsettling atmosphere and also to explore the themes of guilt and betrayal, unheeded warnings and the burden of memories,” said Joanna.

“At the same time, I had fun with the element of dark humour – an essential characteristic of troubled times – which kept creeping into the narrative. I love writing in this style because psychological drama combined with historical fiction is my favourite kind of book to read.”

“Inspiration for the novel arrived when I stumbled across an article about a village in the former East Germany, which has been left to decay since the country reunified. I’m deeply interested in the Cold War and its aftermath as I studied East German literature and culture at university. The rotting village immediately became the perfect setting for my novel, as damaged by the past – and in equally desperate need of hope for the future – as my two main characters.”