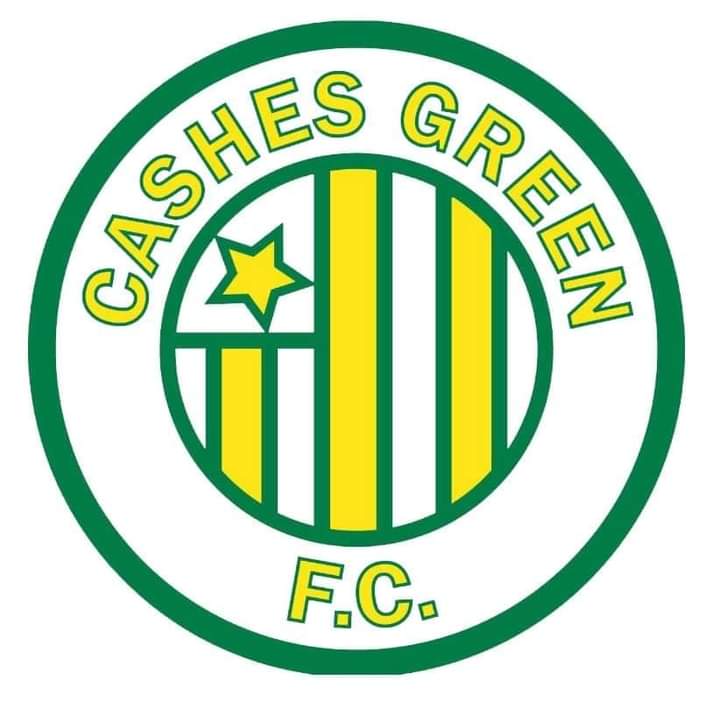 Cashes Green FC could, unfortunately, fold due to a lack of players.

The Stroud League Division Three side has just 11 players committed for next season but now fear the club could cease to exist after being formed 74 years ago.

“We desperately need some new faces to keep this fantastic club alive, ” said joint Cashes’ manager Callum Beale. “Our home games are at Victory Park and the facilities are fantastic.”

The Stroud League is fully behind the stricken club and tweeted: “Always has been a superbly run and friendly club, would be an absolute travesty to lose them. Some really good individuals trying to save one of Stroud’s legendary clubs.”