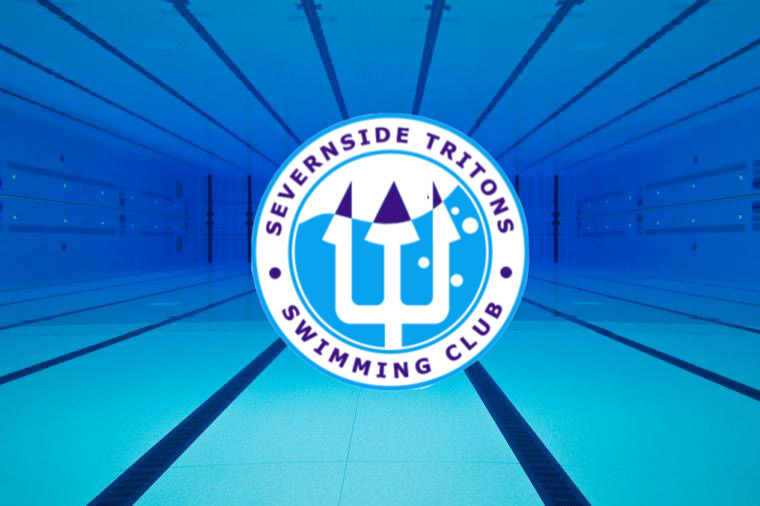 Qualifying for three events with recent times set at the County Championships, Emily shared the pool with the very best swimmers in Britain, including the stars of last year’s Tokyo Olympics.

In her first event, the 200m freestyle, Emily swam just over her personal best time, but this turned out to be merely a warm-up for her 800m free the next day, where she set the pace over the first half of the race before finishing in a credible third place in her heat, and sixth place overall in the 16-year-old age group. Emily improved her previous best time by nearly four seconds, surpassing her own Club record with a time of 9:22.82. With two days before her final race on Saturday, Emily continued to make use of training sessions at the pool between each session and rubbing shoulders with Olympic gold medallists Adam Peaty and Tom Dean.

Returning to racing on Day 5, Emily completed her first British Championships adventure with another thrilling swim in the 400m freestyle.

This was arguably Emily’s best performance of the week, in which she improved her personal best by over four seconds and smashed her own Club record, finishing in a time of 4:30.10. This gave her fourth place in her age group, just missing out on the junior final by half a second.

In other Club news, George Pearson and Jake Garett have been selected to
attend a Swim England National Development Programme Phase 2 training
camp in May. This is the first face to face camp in two years, with the Phase 1 sessions all being held online, and will be held at the brand-new Sandwell Aquatics Centre in Birmingham which will host the swimming and diving events at the upcoming Commonwealth Games.

Severnside Tritons are a competitive swimming club based in both Stroud,
at Stratford Park Leisure Centre, and Thornbury. The Club achieved second place in the recent Gloucester County Swimming Championships medal table, and qualifying swimmers will now progress to the Regional Championships which will take place over three weekends toward the end of April and early May. These competitions will be held at Millfield School in Street, and Hengrove Pool in Bristol for the swimmers aged 12 to 14, whilst those aged 15 and over will compete at Plymouth Life Centre.