What’s on at the Sub Rooms in January 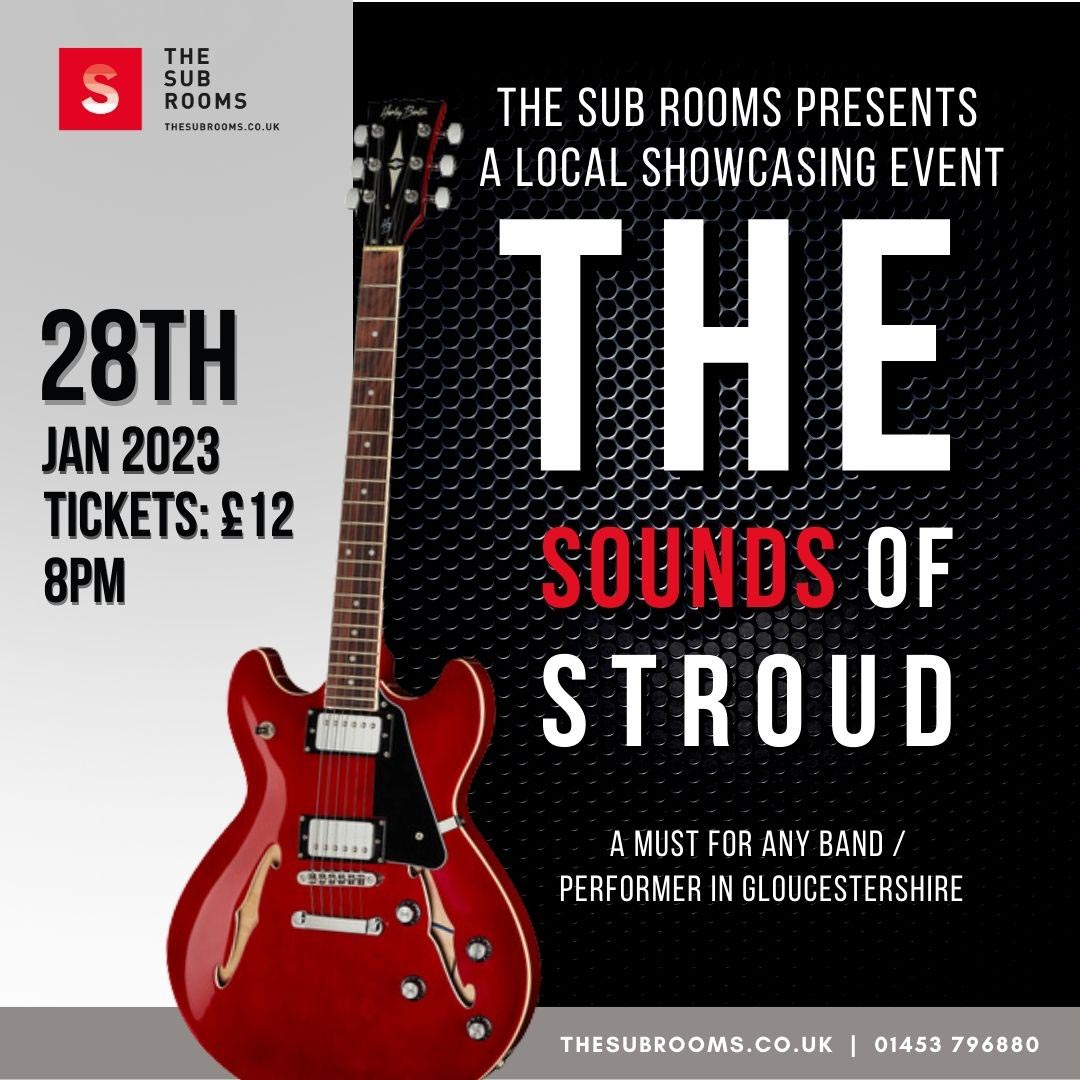 Coming up at the Sub Rooms in January:

The Blues Band are now retiring from touring – but their two lead vocalists will continue with their Acoustic Duo concerts. Ruggedly durable and timeless, the Blues is perhaps more popular today than it has ever been. Young musicians still cut their teeth on its enticing, 12-bar appeal, but its real rewards, true virtuosity, poise and knowledge, only come with age.

The John Martyn Project is a special project comprised of Blythe Pepino, Kit Hawes, Pete Josef, Sam Brookes, John Blakeley and Jon Short, six artists coming together to celebrate the music of John Martyn. Each brings their own story and connection to John’s music which adds to the fabric of the overall experience of the project.

“This is unlike anything I’ve heard before” – Folk Radio

Join us for ‘The Sounds of Stroud’ – The Sub Rooms very own local showcasing event. On Saturday 28th of January 2023, six lucky bands will take to our main stage in a night chock-full of entertainment that celebrates Gloucestershire’s up & coming musical heroes. Having relaunched as a charity in 2018 the Sub Rooms has hosted some of the biggest names in the music industry, including Squeeze, KT Tunstall, Mavis Staples, Macy Gray, and Roni Size – you could be next!

Hilarious True Story. Ex crane operator Maurice Flitcroft (Mark Rylance) decides to enter the British Open Golf Championship as the next phase of his life. Does the elitist golf world and the fact he’s never played golf before put him off? Not Maurice. Superb support from Sally Hawkins as his wife.

To book tickets: The Sub Rooms