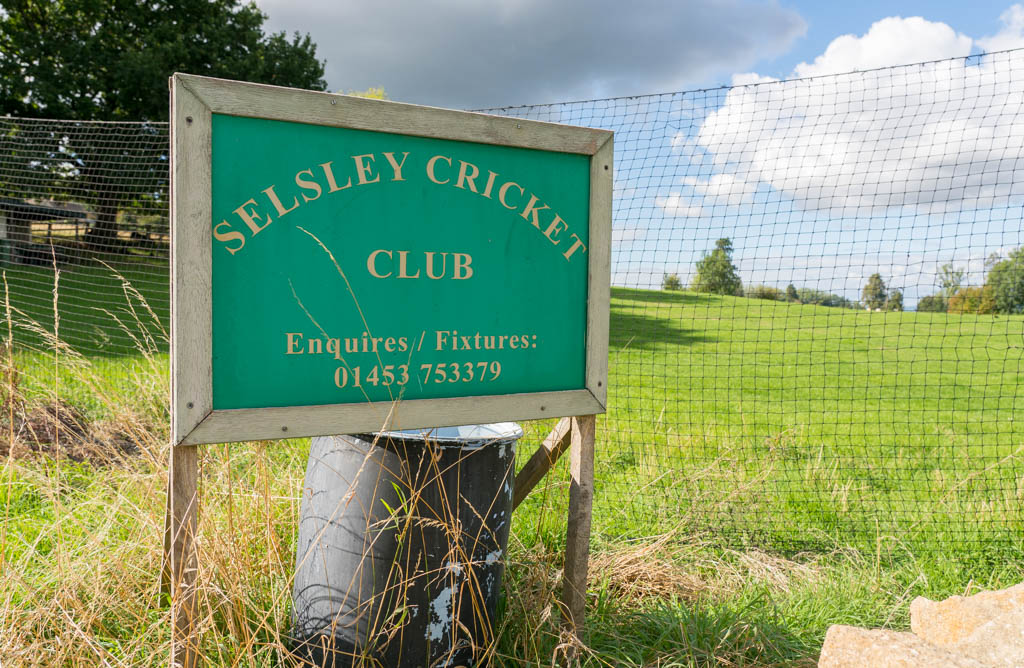 Stroud and Bristol cricket enthusiasts are hosting a special match on the afternoon of Sunday, September 25, to raise funds for flood-relief emergency aid in Pakistan.

The T20 game will begin at 1pm, and it is hoped that spectators will pop along to one of the most beautiful cricket grounds in Gloucestershire to assist fund-raising efforts.

More than 1,500 people have so far died with 1.7 million homes destroyed and some 33 million people affected by severe flooding covering more than a tenth of the country.

Selsley president Tony Raybone said: “We had our annual meeting a couple of weeks ago and were mulling over what we might be able to do.

“My wife Amanda, who is from Bristol, had the idea of contacting one of the clubs in the city, and we had a fantastic reception from Pak Bristolians.

“We went down to talk things through and their whole committee came along to offer their support and enthusiasm for the game.

“We’ve had to stress that we only play friendlies on Sundays – we’re not in a league and it’s all very social! But I’m sure we’ll have a good match and, fingers crossed, the weather will be on our side.

“Entry to the game is free, but members of the Pak Bristolians club will be selling food which can be taken away, and donations for the appeal will also be accepted.”

Pak Bristolians secretary Razaq said: “We have already raised around £2,000 for the Ummah Welfare Trust, a charity which is working on the ground trying to help people who have been affected by the flood, and hope to raise as much as we can on Sunday.”

Cricket in Selsley dates back to 1886. The ground is on Selsley Hill, just outside Stroud (GL5 5JS), and boasts outstanding views of the countryside.

Donations on the day will be welcomed, with 100 percent of monies raised sent directly to charities working on the ground in flood-hit areas of Pakistan. For more information, contact Mohammed on 07403367698, soundrazaq@hotmail.com; or Tony on 07860523522.
Donations can also be made to PAK Bristolians Cricket Club, sort code 30-94-80; account number 00847448.