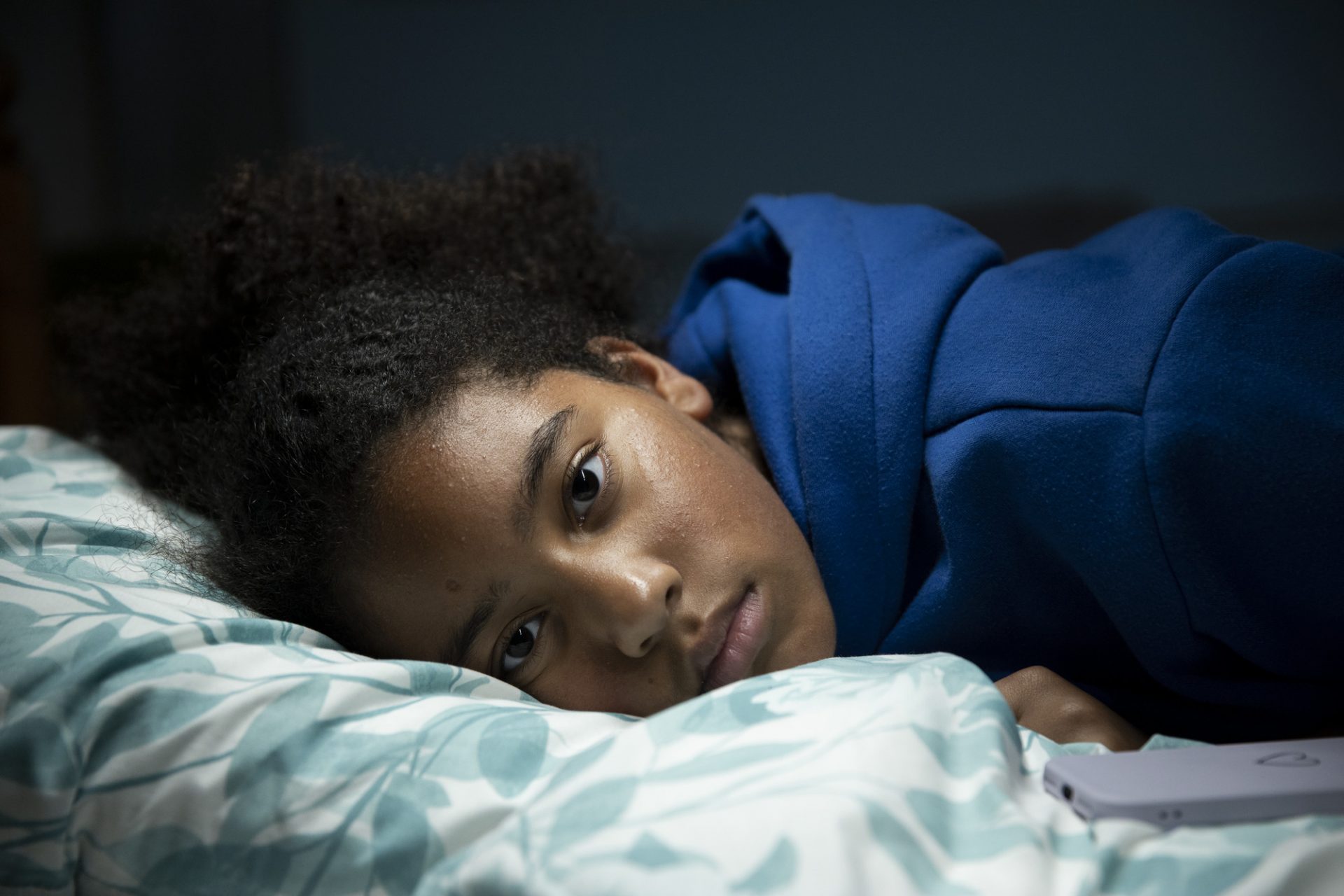 The NSPCC is calling on the Government to ensure all child victims of domestic abuse get the support they need, as figures show Gloucestershire Constabulary made 2,719 referrals to social services last year.

New NSPCC analysis of data from Her Majesty’s Inspectorate of Constabulary and Fire and Rescue Services (HMICFRS) shows there were 244,197 child protection referrals made in England Wales during 2020/21. With an average of 669 a day.

With the Victim’s Law consultation closing this week, the NSPCC is calling on Dominic Raab, Deputy Prime Minister and Lord Chancellor, to ensure all child victims of domestic abuse in England and Wales have access to specialist, therapeutic services in the community to support their recovery.

Domestic abuse can decimate a child’s confidence and sense of security day to day and can have a devastating impact on their emotional wellbeing and mental health.

The risk of this happening was exacerbated during the pandemic as children were trapped in homes experiencing abuse and largely cut off from vital support networks during lockdowns.

Terri White, former editor of Empire magazine, lived in an abusive home as a child. Both herself and her mother suffered serious and sustained physical and sexual abuse at the hands of her mother’s partners.

She said: “I lived through violence as a child and can testify to the physical, emotional and mental trauma you’re left with which can be life-long. That trauma has taken me decades to work through.

“I spent years battling self-harm, addiction and severe mental health issues. I felt like I was nothing. And there will be kids today like me – kids who will be scarred and devastated by their experiences, who live their life in fear – suffering abuse in their own homes, who will feel exactly the same.

“But with support, through the Victims Law, right there in their own communities, they can begin to recover. They can live happy, fear-free, healthy lives.”

Last week marked the start of children being officially recognised as victims of domestic abuse as part of the Domestic Abuse Act. The NSPCC hopes this will make it more likely that their needs are considered by professionals on the frontline such as social workers and police.

The change to the law came after relentless campaigning by the NSPCC and other charities to reflect the impact experiencing domestic abuse can have on children.

However, the NSPCC remains concerned that this alone will not ensure enough support is in place for children.

Local authorities currently have a statutory duty to provide accommodation-based support services, such as refuges, when families and their children need to leave their homes to escape domestic abuse.

But they do not have the same requirement to provide specialist, therapeutic services in the community for victims who remain at home after suffering domestic abuse.

Provision of support is already patchy across the country and without a legal obligation this could dwindle further in the future with cash-strapped councils diverting more resources to accommodation-based services despite the majority of victims using community-based services.

Anna Edmundson, NSPCC Head of Policy and Public Affairs, said: “Sadly, we know these figures are the tip of the iceberg as domestic abuse often goes unreported.

“Domestic abuse can derail a childhood and it is unacceptable that support to recover remains patchy across the country, and what is available risks being axed by cash-strapped councils.

“We urge Dominic Raab to use the Victim’s Law to address this and ensure young victims of domestic abuse have easy access to professional services within their community so they can rebuild their lives no matter where they live.”

The NSPCC’s Domestic Abuse Recovering Together (DART) programme is an example of one of these services. Trained specialists work with survivors of domestic abuse and their children to help get their lives back on track and understand how it affects children.

An evaluation of DART found that it increased mothers’ self-esteem and confidence in parenting and affection towards their children and reduced children’s emotional and behavioural difficulties.