Reminder to dog walkers: know where you must keep your dog on a lead 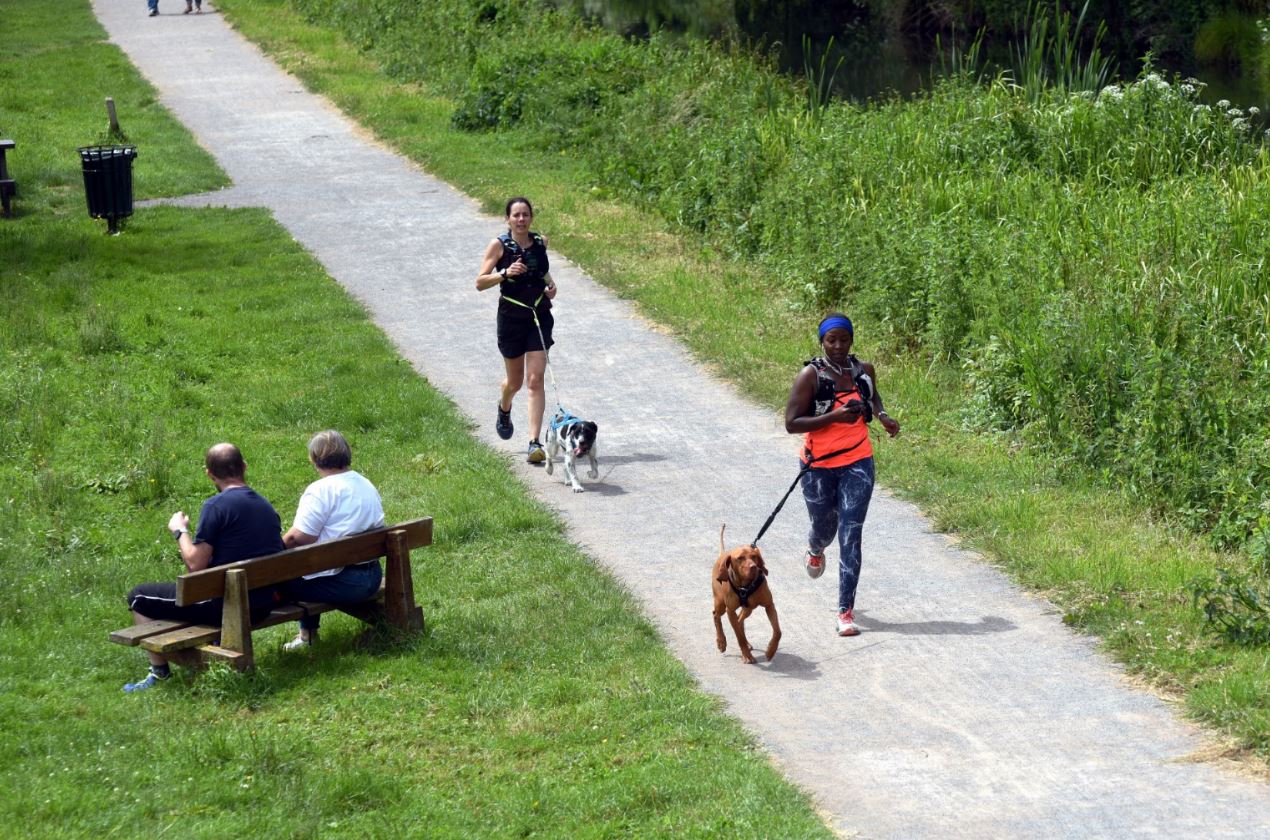 As more people are enjoying the lighter evenings, Stroud District Council’s Animal Welfare Officers have issued a reminder to ensure dog walkers know where dogs must be kept on a lead.

Canal towpaths, designated cycle tracks, cemeteries and footpaths used to reach schools and colleges are all covered by Public Spaces Protection Orders (PSPOs) that means dogs must be kept on a lead in those areas.

Other PSPOs require dog owners to pick up dog faeces, put dogs on leads when directed to do so by an officer and keep dogs out of areas signed as exclusion areas, e.g., children’s play areas, enclosed sports pitches including Multi Use Game Areas, basketball courts and tennis courts.

“One of the priorities in the Council Plan is to provide accessible environments that people can enjoy, and which positively contribute to their good health and wellbeing. We want everyone, regardless of their age or ability, to enjoy our beautiful district, which is why we ask that dog owners keep their dogs on the lead in some areas.

“Pushchairs, mobility scooters, bicycles, pedestrians and dog walkers should all be able to share the same space – however, some, such as canal towpaths, are narrow and dogs need to be kept on a lead on those.

“Dog fouling continues to be a problem along the length of the canal. Canal volunteers strim the verges which can often be heavily fouled and there’s absolutely no excuse for this.”

Dog faeces can cause a significant health risk, including toxocariasis, which can lead to blindness.

Failing to pick up dog faeces is an offence resulting in a £75 Fixed Penalty Notice or prosecution in court, with a maximum fine of £1,000.

Stroud District Council provides more than 950 litter bins and 500 dog waste bins across the district, which can all be used for the disposal of bagged dog waste. If you can’t find a bin, you should take your waste home and dispose of it with your normal household waste.

A number of ‘planned action days’ by SDC’s Animal Welfare Officers will take place throughout Spring along the towpaths and cycle tracks to check that PSPOs are being adhered to, as well as extra spot checks where dog fouling complaints are received.