Severn Trent to invest £25 million to combat floods in Stroud 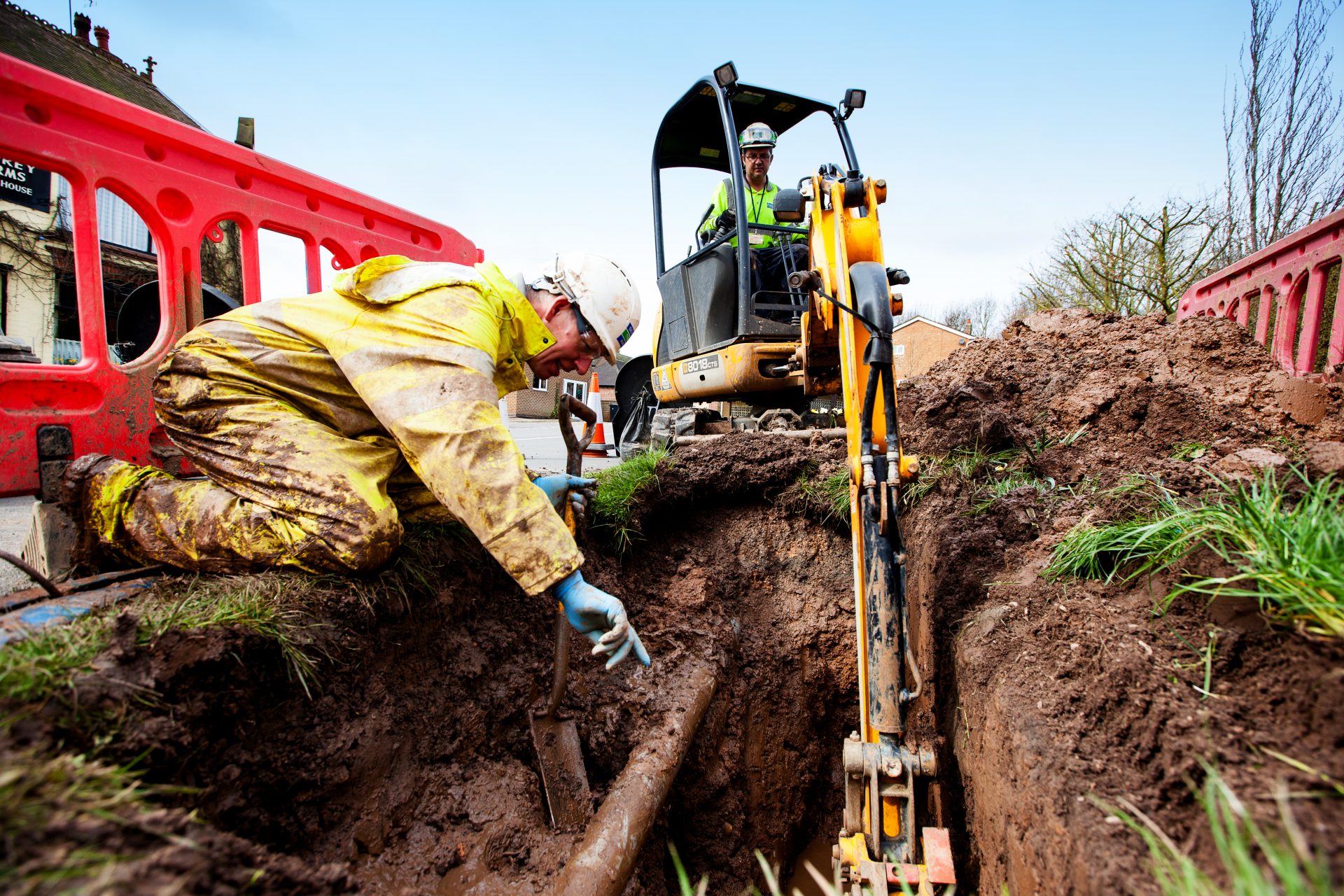 The water and waste company is hosting a community drop-in session for residents in Stroud next week, where they can hear about ambitious plans to upgrade the waste network in their area.

This major overhaul of the sewer network includes plans to;

• Install approximately three kilometres of bigger waste pipes to create more capacity during heavy rainfall
• Separate surface water from the sewage network
• Create additional storage with smart controls, holding water back during large storm events and returning it back to the treatment works when the rainfall has subsided
• Improvements at Stanley Downton Sewage Treatment Works

Nick Burtoft, Lead Project Manager at Severn Trent, said: “We’re passionate about taking care of our environment, which is why we’re taking action in Stroud to protect homes and rivers from sewer flooding.

“We know this is a topic our customers feel really strongly about. We feel the same, so we’re investing £25 million to completely overhaul the waste network across the town, which will go a long way towards protecting the River Frome and other local watercourses.

“Communities are set to benefit from increased capacity and state-of-the-art technology that’ll completely transform the waste network that will last for generations.”

The team will be at The Subscription Rooms, George Street, Stroud, GL5 1AE on Tuesday 7th December from 4PM to 7PM.