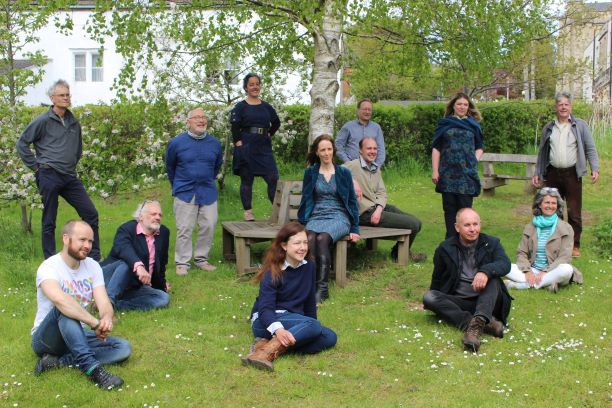 In an open letter sent to the MPs and councillors, the Greens have described the plans as a “three-pronged assault on nature”.

Last Friday’s ‘mini-budget’ included plans for ‘investment zones’, which would make it easier to get planning permission, even when the proposed developments will destroy nature. The government has also published plans to abolish environmental protections introduced when the UK was in the EU – but has no plans to replace these protections with equally strong regulations.

In addition, reports have suggested that the planned Environmental Land Management Scheme is to be scrapped. This would mean landowners being paid just for owning land, rather than for growing food while enhancing nature.

Cllr Catherine Braun, Leader of Stroud District Council and of the council’s Green group, said: “Our local Conservative councillors represent many rural voters who will be up in arms about the government proposals. They should not feel duty-bound to back the government, because these plans are almost the direct opposite of manifesto promises and have never been put to the British people.

“We need all our local politicians, whichever party they come from, to stand up for nature, and to make plain that we can have robust local economies whilst also helping nature to recover. Local Conservatives have a special responsibility to say NO to their new leaders, on behalf of our community”.

She added: “We know how important nature is to Conservative councillors and we welcome their support for the Stroud District 2030 climate and nature strategy. So the recent concern from the RSPB, National Trust and Wildlife Trusts must be painful for many local Conservative councillors. We call on them to publicly distance themselves from these horrifying plans for environmental deregulation and rollback of support for nature recovery measures, for which the government has no mandate.”

Cllr Chloe Turner, chair of SDC’s environment committee, said she was “appalled and disgusted” by the government’s plans.

“Ripping up environmental protections introduced by the EU, without plans for replacement, would include scrapping the Habitat Regulations we are right now putting in place in our district to protect our precious Special Areas of Conservation (Rodborough Common, Cotswolds Beechwoods and the Severn Estuary),” she said.

“In the face of rampant development, and with these protections stripped away, these internationally important nature reserves will be irreparably damaged. We call on our Tory colleagues to put a stop to this grossly irresponsible attack on nature.”