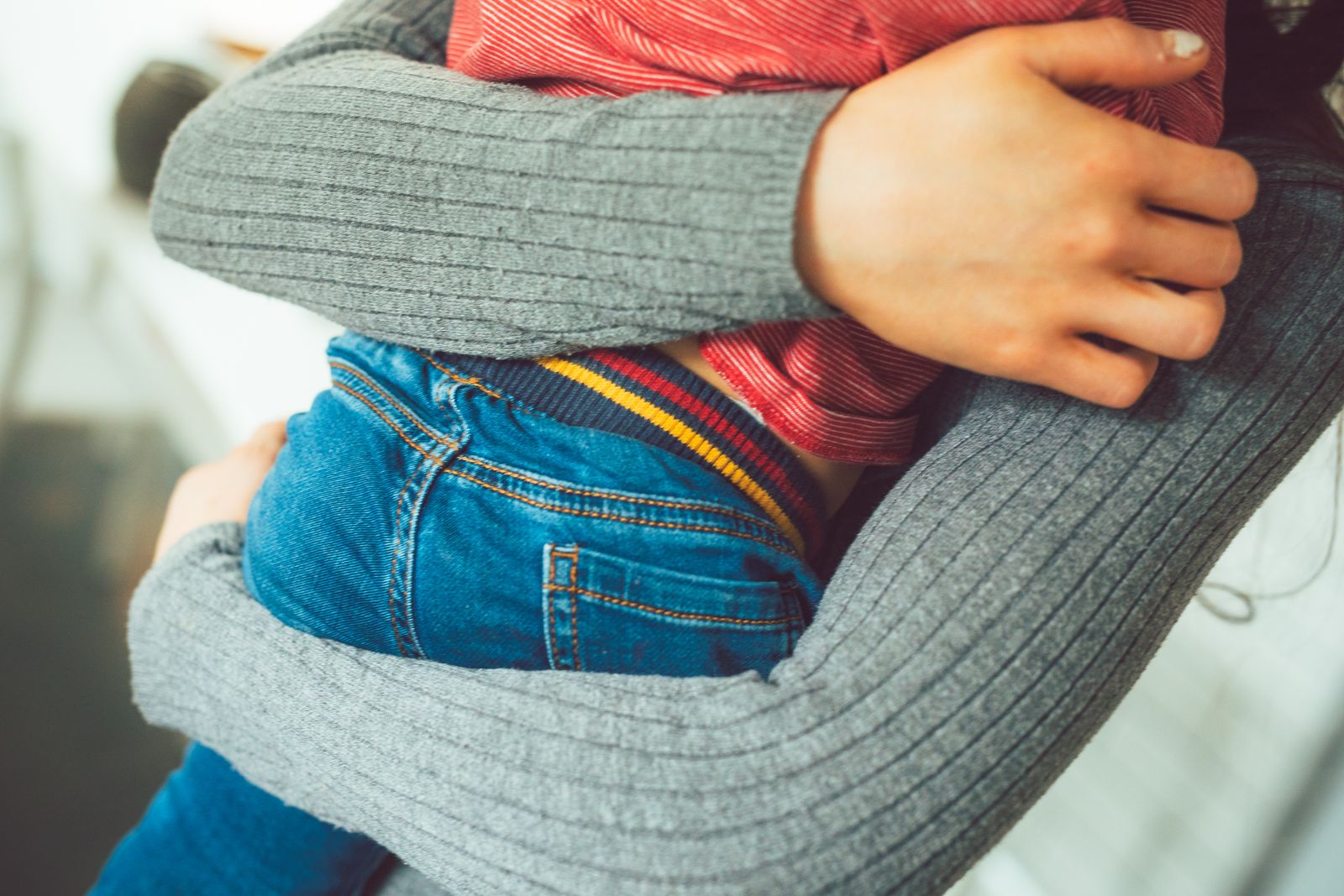 Stroud District Council staff have named Stroud Women’s refuge as their new charity of the year.

The charity supports women who have been forced to leave their homes due to domestic abuse. Established in 1977, as the Stroud Beresford Group, it is the only refuge in Gloucestershire, and one of only a handful of independent refuges in the UK.

The charity of the year is chosen by council employees who are invited to nominate a charity based in the Stroud district, then vote for their favourite from a shortlist.

The last charity to be voted was Severn Area Rescue Association (SARA) Sharpness which ran for two years due to the lack of fundraising opportunities caused by the Coronavirus pandemic.

Jill Cooper, CEO of Stroud Women’s Refuge said: “We are delighted that Stroud District Council staff have chosen us as their charity of the year.  In the last couple of years families affected by domestic abuse have faced more challenges than ever.  And children have perhaps faced the worst impact.

“Being chosen as Stroud District Council’s charity of the years not only promises much needed funds but also sends a powerful message of support to those affected.”

One of the priorities in SDC’s Council Plan is Community Resilience and Wellbeing, supporting communities to help each other and build resilience through a network of community hubs and other community-led networks, with mental and physical health and wellbeing at its heart.

To find out more about the Stroud Women’s Refuge, visit the website

To support Stroud Women’s Refuge through the Lucky Severn community lottery, with a weekly chance of winning a prize, including a £250,000 jackpot, visit https://www.luckysevernlottery.co.uk/support/stroud-womens-refuge