Letter to the editor: We feel ashamed that human rights have become so eroded by this government 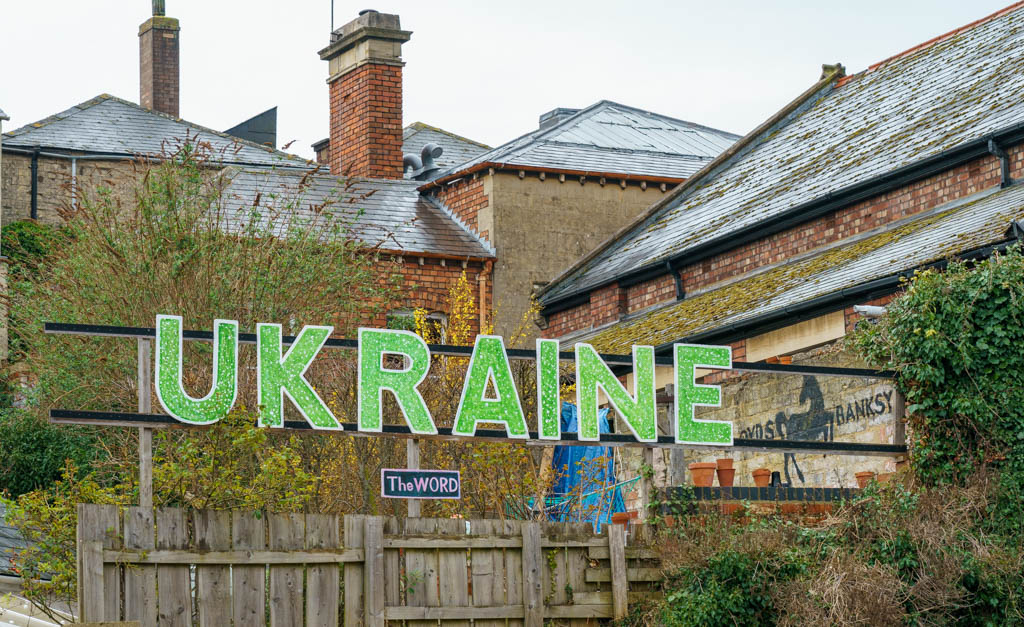 The huge outpouring of compassion by Stroud residents for Ukrainian refugees contradicts the frequent assertions made by our local MP that her constituents support stronger curbs on the arrival of asylum seekers on our shores.

We are horrified that the Home Secretary is thrashing out a deal with Rwanda which would remove single men who arrive on our shores by boat to so called “processing centres” in Rwanda.

Indeed under this scheme both Ukrainians and Afghanis (who may have worked as translators for the British but failed to get on the last plane out) who become desperate and seek to arrive via the channel, could meet the same fate.

It is a farce to suggest that such a scheme would “break up the criminal gangs” operating in the channel – a similar scheme operated by the Australian government proved highly costly to taxpayers and totally failed to curb such criminal exploitation. Single men, many of whom will have been victims of torture and other trauma, will be left completely isolated and vulnerable with little recourse to legal representation, and even more at risk if they are gay.

This government’s total disregard for the UN Refugee Convention is already evident in their proposed Borders and Nationality bill – soon to become law, which would criminalise anyone arriving by small boat, making them liable to imprisonment and expulsion; criminalising the victims of trafficking rather than the traffickers.

We feel ashamed that the UK’s long history of support for human rights has become so eroded by this government, that human beings can now be considered like so much flotsam to be “expelled” to foreign shores.

We urge all those showing such compassion for the plight of Ukrainians to speak out about this issue as well.