What’s On at the Sub Rooms in February 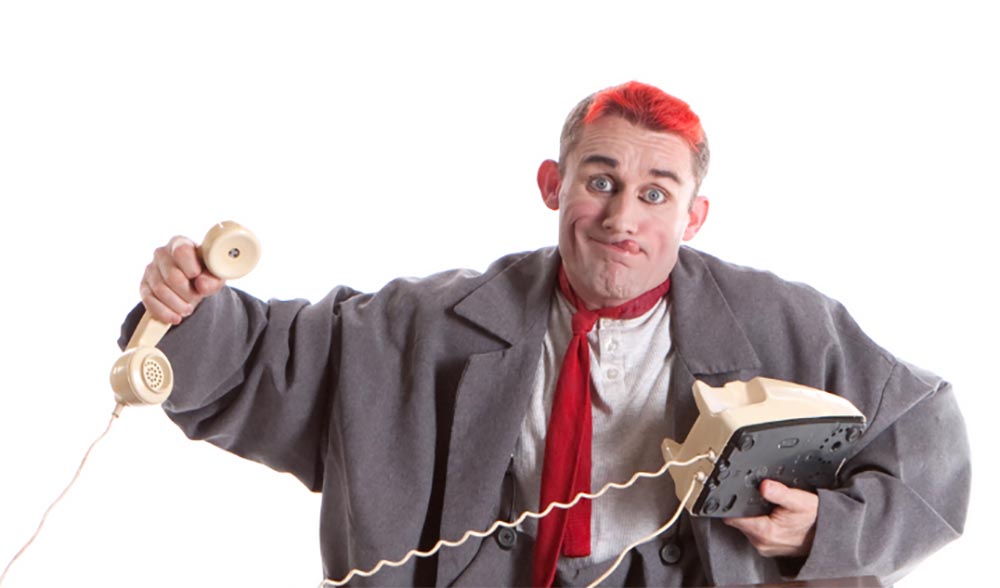 An Evening with 6 O’clock Gin – 7pm Fri 4 Feb – £25: Join us for a fun and fascinating night exploring the range of multi award-winning gins of top local distillery 6 O’clock. This fantastic family-run distillery in Thornbury has over thirty years’ experience creating their highly acclaimed gins and liqueurs, which are all crafted by hand using traditional skills and only the finest natural ingredients. They will guide us through their delicious range of artisan gins, giving insight into their distilling process and how each gin is produced, their family story and the wider world of gin along in a deliciously hands-on way as you taste through a selection of perfectly paired 6 O’clock gin and tonics.

Paella Night – Every Tuesday night 6-9pm: Hola amigos! Join us in Central Bar & Kitchen for an evening of authentic Spanish cuisine. Choose from succulent seafoods to a chicken and chorizo classic. To book a table call us on 07852 898 637.

Good On Paper Party(?) – 5pm Sat 5 Feb – £25: The Good On Paper Party acts as a fundraiser for the monthly Stroud arts and culture publication (which continues to operate as a part-time fully independent project) whilst bringing forth a hoard of local artists, musicians, DJs, comedians and poets to celebrate the vibrant, creative scene which Stroud is increasingly becoming renowned for. As well as championing all things local the magazine also invites performers from further afield to join the line-up resulting in an eclectic mix of live music, art and spoken word…

GUS Brass Band – 3pm Sun 6 Feb – from £7.50 : The GUS Band, originally named the Munn and Felton Works Band was formed by Fred Felton in 1933 in Kettering. During their 88-year history, thousands have applauded the band in concert, and the Midlanders have dented the Northern pride of Yorkshire and Lancashire, traditionally the home of brass bands, by winning no less than six national titles, the British Open Championships and being proclaimed World Champions.

Minari (12a) (also Paella Night) – 8pm Tue 8 Feb – £8: A tender and sweeping story about what roots us, Maria follows a Korean-American family that moves to a tiny Arkansas farm in search of their own American Dream. The family home changes completely with the arrival of their sly, foul-mouthed, but incredibly loving grandmother. Amidst the instability and challenges of this new life in the rugged Ozarks, Minari shows the undeniable resilience of family and what really makes a home. Won an Oscar for Youn Yuh-Jung as the grandmother.

Hosting the night is one of the most recognisable faces and voices on the music and spoken word scene in Gloucestershire, JPDL. Also on the bill saxophonist & beatboxer, Mr Woodnote (best known for his work with DubFX) alongside Skunkadelic (Afro-Cluster). Woodnote brings the beats & basslines along with his horn riffs and saxophone solos to accompany Skunkadelic’s lyrics & flows. Keeping the vibes running ’til late it’s DJ Fade

SubVerse presents The Stroud Poetry Slam – 7.30pm Sun 20 Feb – £13.50: Join heavenly hosts Elvis McGonagall and Sara-Jane Arbury for an energetic evening of good verbal vibrations as worldly wordsmiths take the page onto the stage to compete for points that lead to prizes! In this popular contest, brave bards air their own poems in a bid to reach the hearts and hearing parts of the public. Selected judges award points for style, content and warmth of the applaudience, so who will fire on all syllables into the final and become Stroud’s Slam Star? Come and lend your support for those taking a stanza on stage!

Nubiyan Twist – 8pm Thu 24 Feb – from £17.50: Leeds / London afro-jazz collective Nubiyan Twist hit the road in Feb 2022 for the second leg of their UK Freedom Fables tour following a run of sold-out shows up and down the country. Expect a powerful horn section, ultra-tight musicianship and heavy afro-jazz grooves as the band bring their incendiary show to The Subs on 24th Feb.

The Music of John Denver – 8pm Fri 25 Feb – from £16.50: Chris Bannister returns to The Subscription Rooms with his show The Music of John Denver for what is always a very special evening. Performing favourites including Sunshine On My Shoulders, Take Me Home Country Roads, Leaving On A Jet Plane and of course Annie’s Song along with some of the cover versions John himself loved to perform live. Unlike ‘lookalike’ tributes Chris performs the songs in his own unique way which proves popular and has brought him widespread acclaim.

The Stevie Wonder Story – 8pm Sat 26 Feb – from £26: This extraordinary new show from London brings together the era defining music of Stevie Wonder and the iconic history of his time. The Stevie Wonder story features an incredible line-up of musicians with global touring and recording CVs that include some of the most influential artists of the modern era. This is a superbly rich musical and visual feast that will have audiences dancing in the aisles to the songs, the soul, and a tale of the times.

For tickets click here: What’s On | The Sub Rooms