A fate worse than breath 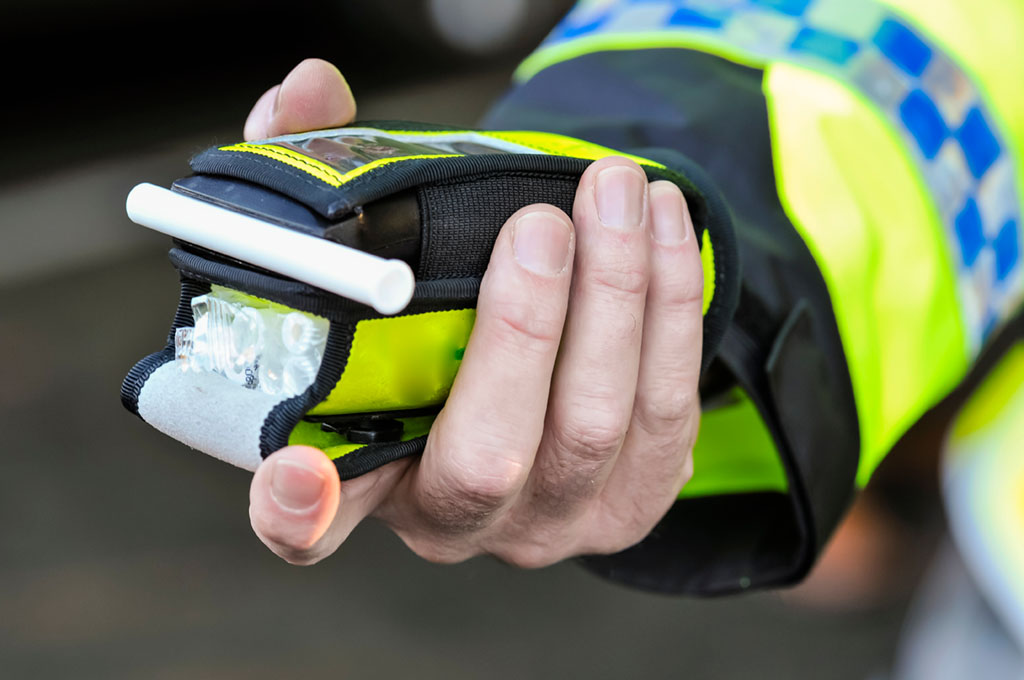 Outdated law suggests the UK is blowing it when it comes to drink-driving statistics – and Stroud is no exception. Simon Hacker reports.

After a haul of drivers caught in the Stroud area last December, the issue of drink-driving is clearly not just for Christmas. Earlier this month, a motorist who was stopped in the town for not wearing a seat belt subsequently failed a breath test and now faces a ban.

Sadly, this isn’t a problem we are currently beating. Despite (and some may argue because of) the pandemic’s on-off closures of pubs, clubs and bars since 2020, the latest annual figures from the Department for Transport estimate that 220 people were killed by drink drivers. And with alcohol playing a known part in 15 per cent of road traffic accidents, we are witnessing a new upturn in the graph’s line, back up to where we were in 2009.

If such a trend is depressing, there may be some optimism to be found in consumer trends. Should you find yourself out socialising with your car keys in your pocket, there’s never been a better time to be the nominated driver. UK sales of non-alcoholic beer, cider, wine and spirits are overflowing, with figures showing a 170 per cent growth annual in the ‘no and low’ alcohol market.

From ‘clean’ gin to zero per cent alcohol rum and such mocktails as a Nojito, or Safe Sex on the Beach, all the way to such label novelties as sparkling Nosecco and Sheep in Wolf’s Clothing ale, today’s dazzling choice is a punners paradise, but also a welcome change from the punitive days of bars offering generic coke or warm orange juice for anyone stuck on the waggon.

Easy-use technology is also readily available. As a motoring hack, I was recently asked to trial an Alcosense Pro breath-test machine. To be honest (and perhaps as a sad reflection of my lack of getting out there more) the nifty-looking gadget gathered dust for some time – until the horror of Saturday April 15th, when my beloved Forest Green Rovers were roundly thrashed in an away game at Barrow.

Having listened in horror to the radio commentary, I somehow managed to have broken my 6pm rule and sunk a couple of anaesthetic beers. And with the ref’s final whistle ringing in our incredulous ears, my son declared there was only one cure to shrug off Barrow’s battering: we needed to drive to the nearest local pitch for a head-clearing kickabout.

“But I can’t,” I said. I didn’t feel remotely ‘drunk’, but how could I trust such a feeling? “We’ll have to leave it for a few hours.”

“But it’ll be dark by then!” my son protested. Having no clue what my actual blood alcohol level might be, I finally unpacked the Alcosense. And having powered it up and puffed, any hope I had of lazing around for the rest of the afternoon was dashed: the test result showed my alcohol level was comfortably short of the 35mg threshold per 100ml of breath.

That 35mg figure is the equivalent of 80mg of alcohol per 100ml of blood, as per the police blood test taken subsequent to any positive roadside breath test. But with the legal alcohol limit in England, Wales and Northern Ireland for driving set as it is, what is legal here is certainly not further afield. Pack an alcohol meter when travelling abroad in Europe, and you’ll need to reset the blood alcohol threshold for legal and safe driving down from 80mg to 50mg.

So why does the UK (apart from Scotland which adopted the EU level in 2014), allow us to effectively enjoy another one for the road? With alcohol being a factor in 12 crashes on average per day (and that’s just the known number), could the UK’s laxity on booze constitute a fatal complacency?

“We need to change the culture around drink-driving,” says Jason Wakeford, the charity’s head of campaigns. First step, he says, is to increase awareness that any amount can be deadly.

Measures such as ongoing police enforcement and public information campaigns may help reduce deaths and injuries, but the government should follow Scotland’s lead, he adds.

“Such a move would make it clear to drivers that no amount of alcohol is safe when behind the wheel.”

The day we ditch a law that’s remained untroubled by science since 1967 will be good news for Stroud and every community across the UK. If it ever comes to a country that has severed itself from Europe, I’ll crack open Tesco’s finest Nosecco. Here’s hoping that, by then, it’s not vintage.

The Alcosense Pro retails at £149.99 inc VAT. Further information on this model and a broad range of choices, from a £2.99 single-use test to the £249.99 Ultra, is available from alcosense.co.uk.