Bringing the Slam Back to Stroud 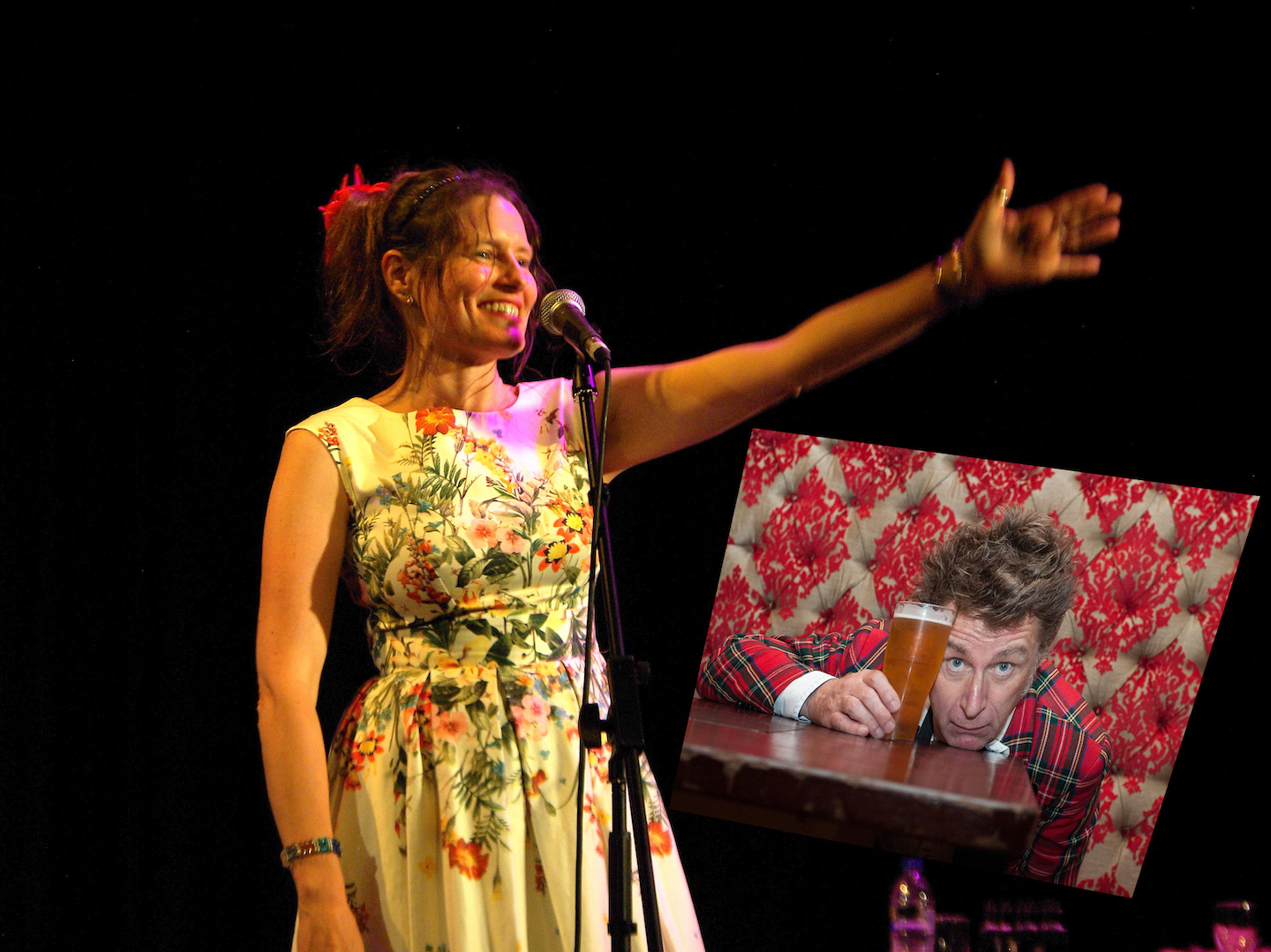 This October, SubVerse brings back a popular contest to the Stroud Sub Rooms, one that has not been seen in Stroud for quite a few years – the Poetry Slam, an energetic evening of good verbal vibrations where worldly wordsmiths take the page onto the stage to compete for points that lead to prizes.

In a Poetry Slam, brave bards air their own poems in a bid to reach the hearts and hearing parts of the public. Who will fire on all syllables all the way into the final and become Stroud’s Slam Star? You can find out, and help decide, on Thursday, October 13.

The SubVerse Stroud Poetry Slam will be hosted by Ledbury-based poet and performer, Sara- Jane Arbury, alongside Stroud’s own performance poetry legend, Elvis McGonagall, who run regular slams together in the South West and Midlands.

“The roster of competing poets is full now,” says Sara-Jane.

“There’s an exciting mix of poets from the Stroud area competing alongside poets from further afield. So come along and support your favourite poet, and be prepared to be swayed by the enticing words of poets you’ve never encountered before.”

“Poetry slam has a long history in Stroud,” says Adam Horovitz, who books the SubVerse nights at the Sub Rooms, “starting in the late 1990s, when I took a Stroud Slam Team to the first ever National Slam Championships in Bristol from the nights I ran at the Pelican pub. We were the only small town to compete – against London, Edinburgh, Bristol and more.

“So it’s a real pleasure to be bringing the genre back to Stroud after some years, especially with Sara-Jane Arbury, who co-hosted the long-running Cheltenham Literature Festival slam, one of the biggest and best slams in Britain, for more than 20 years, at the helm alongside her inimitable co-host Elvis McGonagall.”

Judges will be selected from members of the public by Sara-Jane and Elvis to evaluate three things from each performer: quality of writing, quality of performance and warmth of audience response (or “the applaudiance”, as Sara-Jane puts it), which makes for an egalitarian, joyous and exciting night of poetry in performance.

A Poetry Slam is a gloriously interactive experience. The audience get to whistle and clap for their favourite, and have a huge impact on the result, but the poets know that they have to keep their writing and performance sharp, too. The audience matters as much as the performers to make it work.

“As knockout competitions go, the Slam knocks the competition out of the park,” adds Adam.

The SubVerse Poetry Slam takes place on Thursday, October 13. Doors open at 7 p.m. and the show starts at 7.30 p.m.

Tickets are £12 or £10 concessions, and can be booked in advance here: https://thesubrooms.co.uk/whats-on/subverse-presents-the-stroud-poetry-slam- 557/book
SubVerse is sponsored by the Stroud Arts Festival.