Cider maker and orchardist, Tim Andrews, will be appearing on this Friday’s BBC Gardeners’ World 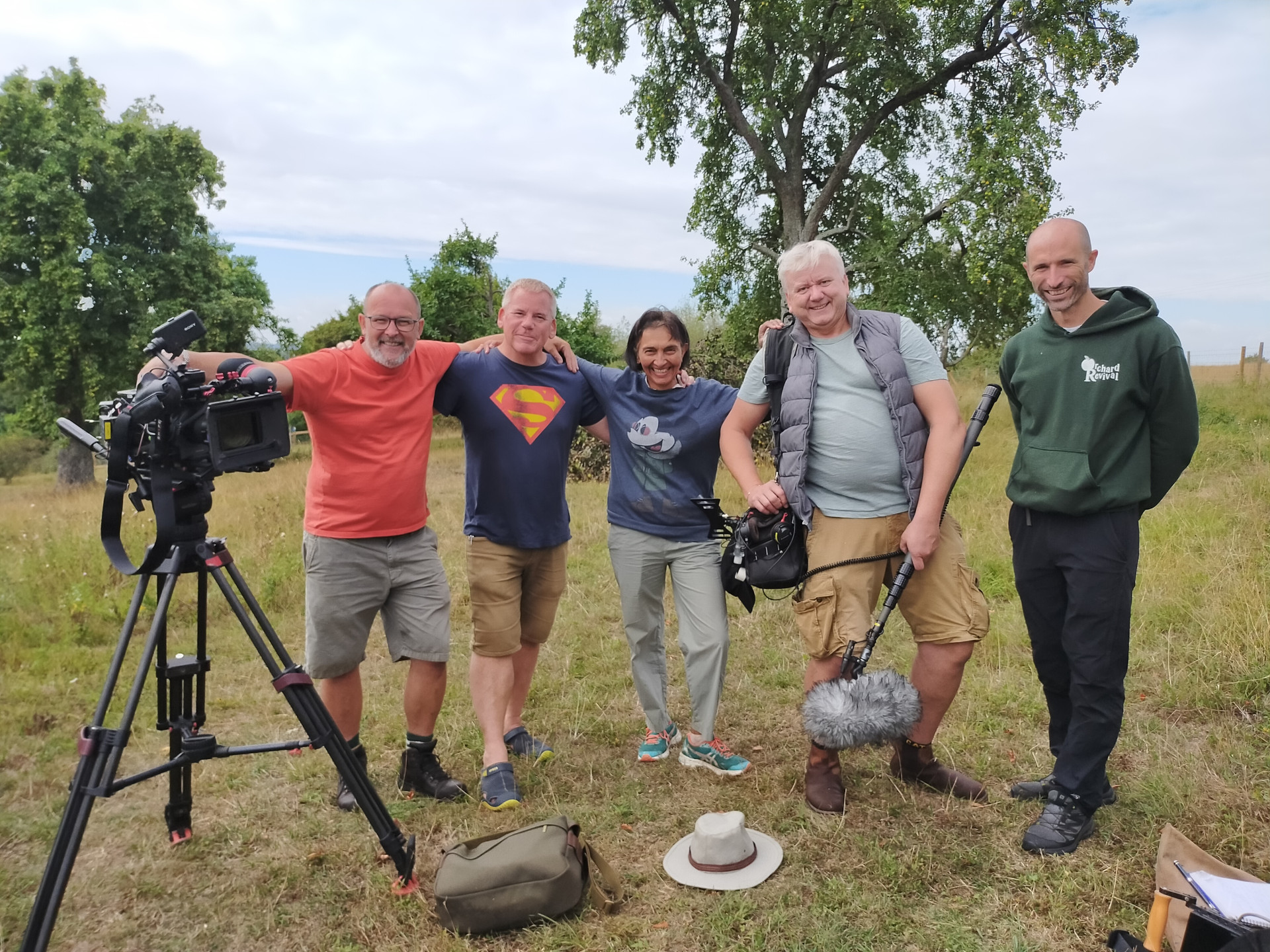 For nearly 10 years, Tim Andrews has been making cider and doing his bit to help protect and restore the traditional orchards of Gloucestershire.

In late August Tim spent the day with a film crew from the BBC being interviewed at Pocketts Orchard, near Whitminster.  At this special orchard he helps to lead orchard restoration with Cotswold Canals Connected and the Gloucestershire Wildlife Trust as part of the Stroudwater canal restoration.

Revealing the plight of orchards in Gloucestershire, Tim said: “Gloucestershire has lost around 75% of the traditional orchards it once had over the last 50 years.  They are incredibly special places, amazing habitats for a range of wildlife and part of our heritage and landscape.  We have over 100 varieties of apple and 123 varieties of perry pear that are unique to our area.”

He added: “The decline of orchards is continuing with climate change, excessive mistletoe, and lack of pruning and planting all playing a part in their loss.  It is so important that these habitats are cared for to ensure their future.”

The countryside has always played an important part in Tim’s life.  He recently gave up his career as a geography teacher to become the director of the CPRE Gloucestershire, The Countryside Charity, and he is a trustee of the Gloucestershire Orchard Trust.

Through his small cider company, Orchard Revival, Tim helps to care for orchards by swapping his expertise in pruning and planting for the fruit he uses.    Over the last 3 years he has given away over 300 apple trees to land owners in Gloucestershire and has created over 8 acres of new orchard in his home village of North Nibley.

The programme will air on BBC Two on Friday 30th September at 8pm. The show will also be made available on BBC iPlayer after screening on television.