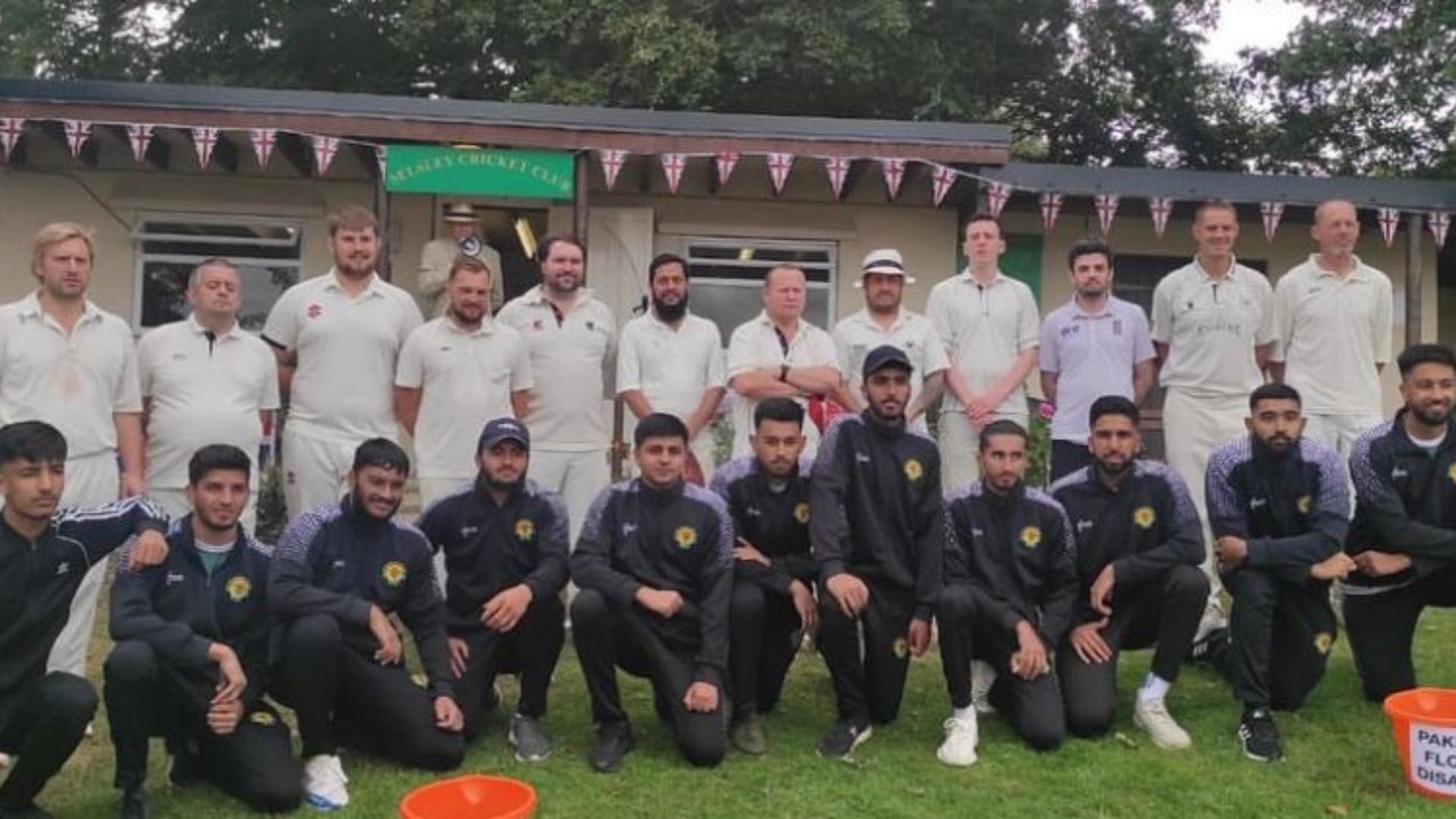 A SPECIAL match between Selsley and Pak Bristolians in aid of the Pakistan Flood Appeal proved to be such a success that it is set to become an annual event.

Around £2,500 was raised on the day after the two clubs met in a 22-over contest at Selsley’s picturesque ground near Stroud.

And that superb effort means Pak Bristolians have now helped raise some £12,000 for the Ummah Welfare Trust, a charity which is working on the ground trying to help people affected by devastating flooding that has hit some 33 million people in Pakistan.

Pak Bristolians secretary Razaq said: “We had a fantastic day … it was beyond our dreams, we did not expect anything like it.

“Everything was very well organised by Selsley. We had also great weather and a big crowd that enjoyed the cricket as well as the food we were selling to raise money while donations are still coming in now.”

“There was a lovely atmosphere at the ground and such good camaraderie between the two sides that it was suggested we play each other every year.

“After all the sadness of the last few weeks it was inspirational to see so many families enjoying themselves and making new friends.”

Pak Bristolians won the friendly contest by about 24 runs, and were awarded The Friendship Cup by Selsley who, in return, also received a trophy donated by Pak Bristolians … with both pieces of silverware set to be contested again next year!