Doina Cornell lays down the gauntlet to Siobhan Baillie 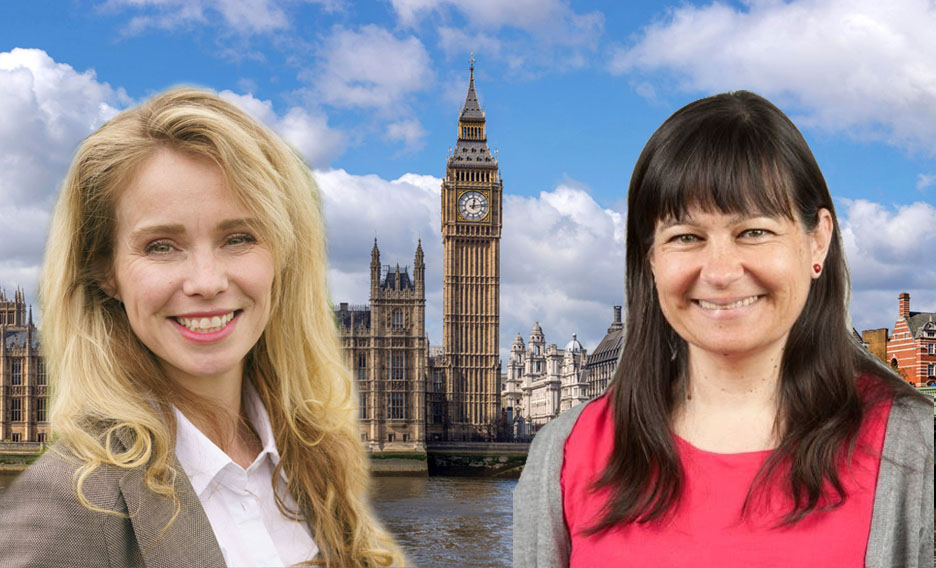 Cornell is seen as the popular choice to step into Cllr David Drew’s experienced shoes and go toe-to-toe with Baillie at the next election.

We reported Cllr Cornell’s intention to stand in March and she has now officially thrown her hat into the ring, by formally announcing her intention to stand for selection to be Labour’s Parliamentary candidate for the Stroud constituency.

She said: “I believe that if selected, my track record, my values, and my achievements for this constituency will help Labour keep this trust, and win us votes. Many local party members, and voters, have supported me in my decision to stand for selection, as I am seen as the only person with the profile, popularity and track record of achievements to be able take on Siobhan Baillie.”

Doina Cornell has lived in the district for 22 years, for the last decade she has represented Dursley on the district council and since 2018 has been the leader of Stroud District Council.

Outside of her council work, Doina helps run the family business, Cornell Sailing, which publishes reference books for sailors. She had an unusual childhood spent sailing around the world and wrote about her experiences in her memoir Child of the Sea.