Mean on Sunday: a major industrial and energy breakthrough 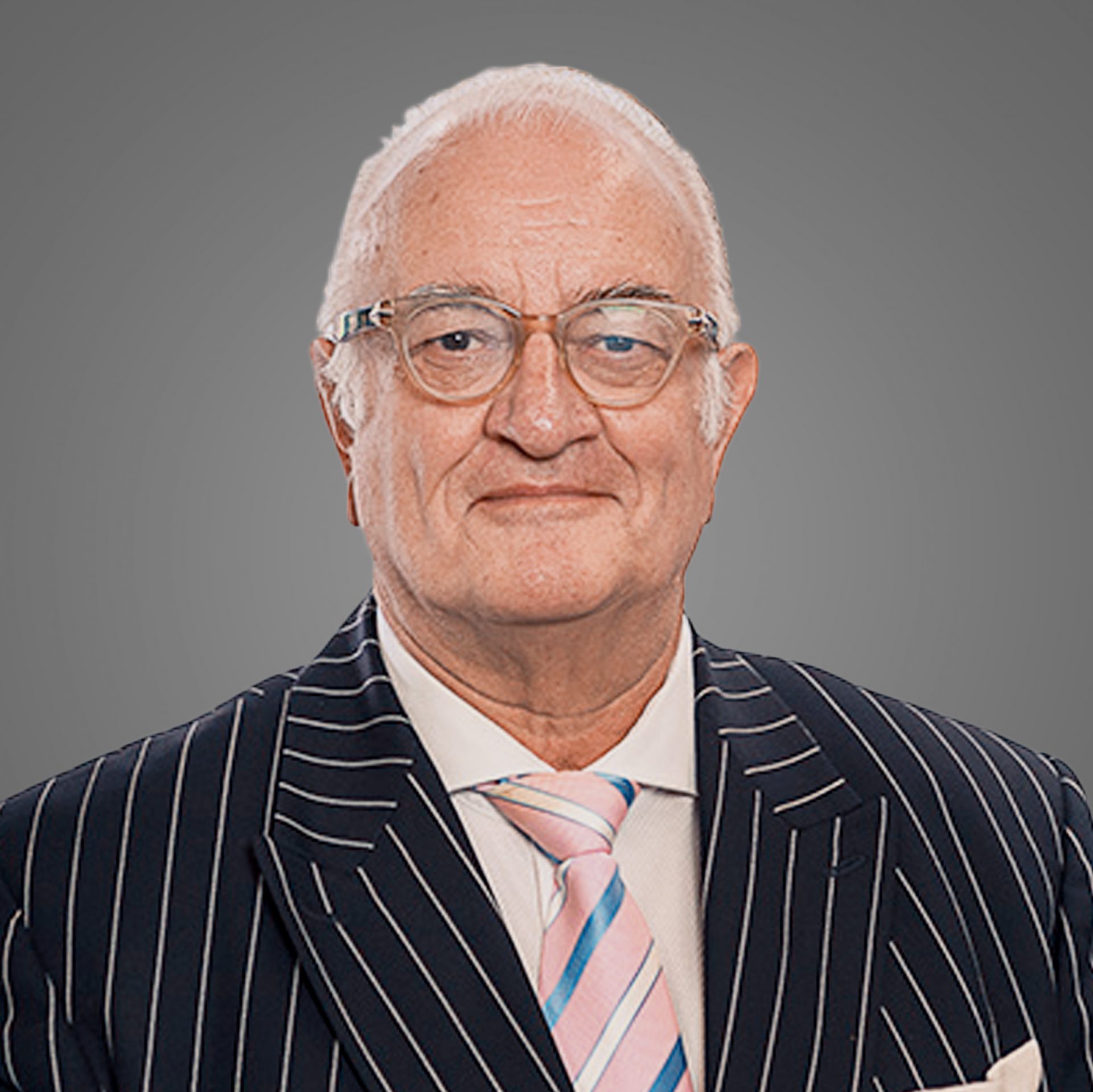 In just a few weeks’ time, the South West and South Wales could be celebrating a major industrial and energy breakthrough with the announcement that our region’s bid to site the UK’s first prototype £220 million fusion plant on the Severn Estuary has been successful.

I haven’t got a government crystal ball but I believe the Severn Edge bid led by the Western Gateway Partnership is destined to be awarded to the two decommissioned former nuclear sites at Oldbury in South Gloucestershire and Berkeley in Gloucestershire.

And despite the Prime Minister’s resignation and the political paralysis engulfing the government, I still think that this momentous decision for Gloucestershire, the South West and South Wales is still on the cards to be announced very soon.

As we know, our bid is in the final five sites being considered by the government, and I still think their final decision could be announced before Parliament rises for its summer recess at the end of July.

If not, it could be during a government Nuclear Week early in September when MPs are due back.

This fusion project is truly groundbreaking.

It is designed to harness the power of the sun and is the United Kingdom Atomic Energy Authority’s flagship called STEP or Spherical Tokamak for Energy Programme to give its full title.

Why is it so important for our future energy needs?

Well, fusion has been described as having the potential to become the ultimate low-carbon energy source recreating the reaction that takes place with the sun.

The impact of a successful bid has the potential of creating over 30 000 skilled jobs in the long term and will greatly enhance the career options for our young people in a whole range of engineering and digital skills.

Why do I think Severn Edge(or Bro Halfen in Welsh)will win the STEP nomination?

It’s down to the skilled workforce and supply chain in our region. It is

currently building Hinkley C and has substantial expertise in high-temperature reactors and technologies here at EDF in Barnwood, Gloucester as well as digital engineering design, instrumentation and advanced manufacturing.

But in my view, and an opinion very much moulded by Michael Gove’s Levelling Up mantra is that I feel our unique asset in the STEP race is the bringing together of two countries in the Union.

Bringing Wales and England together in technological harmony has gained huge support from major companies on both sides of the Severn with enthusiastic backing from MPs and local authority leaders.

Surely that piece of uniqueness in helping to bring two countries of the Union together as part of Levelling Up must be a winning combination?

But it will also by a big fillip for jobs and skills in the disadvantaged communities of Gloucester, the Forest of Dean and right across the Severn to South Wales and down to Somerset and Cornwall.

At the end of the day, the successful STEP bid will, of course, have an

element of political influence behind it.

We accept that totally with the Levelling Up process.

But having worked alongside the Western Gateway team and our local councils for the last two years, I am confident STEP will be coming to this region.

I believe Severn Edge will be the winner-on merit alone.

And all this despite the government chaos.