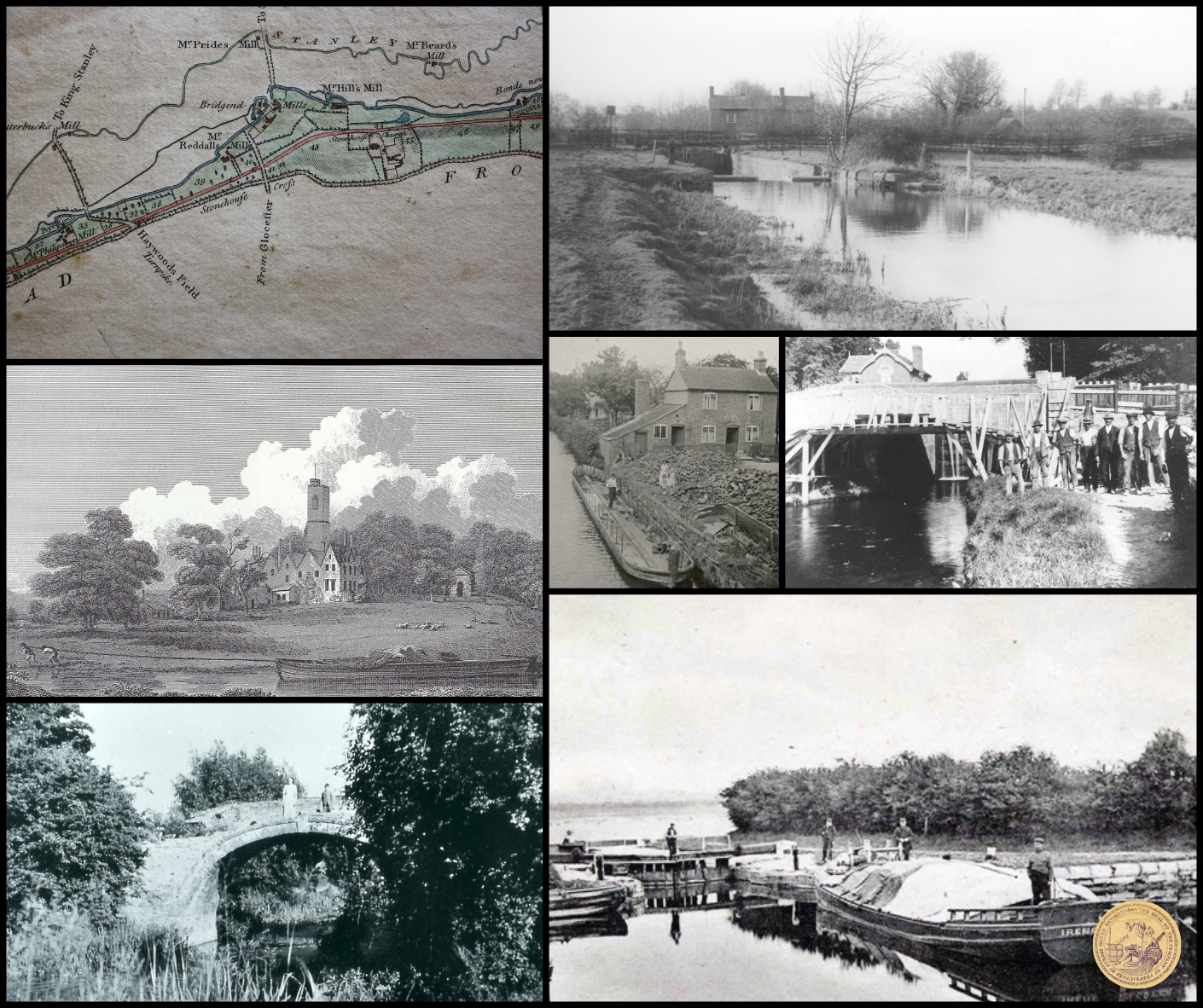 Canal volunteers are celebrating as their work to record the history of The Stroudwater Canal has been recognised with a national award.

The Stroudwater Navigation Archive Charity (SNAC) was awarded with the Alan Ball Award for the best local history e-publication in 2020 by the Local Studies Group of the Chartered Institute of Library and Information Professionals, which supports local history collections in libraries across the UK. The award was delayed due to the Coronavirus pandemic.

The SNAC website features thousands of canal-related information and documents including more than 10,000 pages of original documents from the archive of the Stroudwater Company, which is now held at Gloucestershire Archives.

Within its pages are fascinating stories about the lives of those who lived and worked along the canal, including one which tells how lock gates were found to be leaking in 1803 as a result of over-enthusiastic militia men using them for target practice and some of their musket balls had passed through the woodwork.

Another gives an account of the annual Stonehouse Regatta in the 1890s which featured rowing and swimming races on the canal and ‘Bovril Bombs’ which, when fired, discharged small paper discs, one of which entitled the finder to 10 shillings worth of Bovril.

The Stroudwater Navigation Archive Charity was set up in 2010 by the Company of Proprietors of the Stroudwater Navigation, the canal owners, to make its archive more accessible to the public. The charity is a partner in the Cotswold Canals Connected project which is restoring the canal with financial support from the National Lottery Heritage Fund.

Chair of SNAC, David Thackray, said: “This award is a fitting tribute to the dedicated work of all those volunteers who repeatedly travelled to Gloucestershire Archives to transcribe ancient hand-written documents and to those who worked from home to compile pages for the website.”