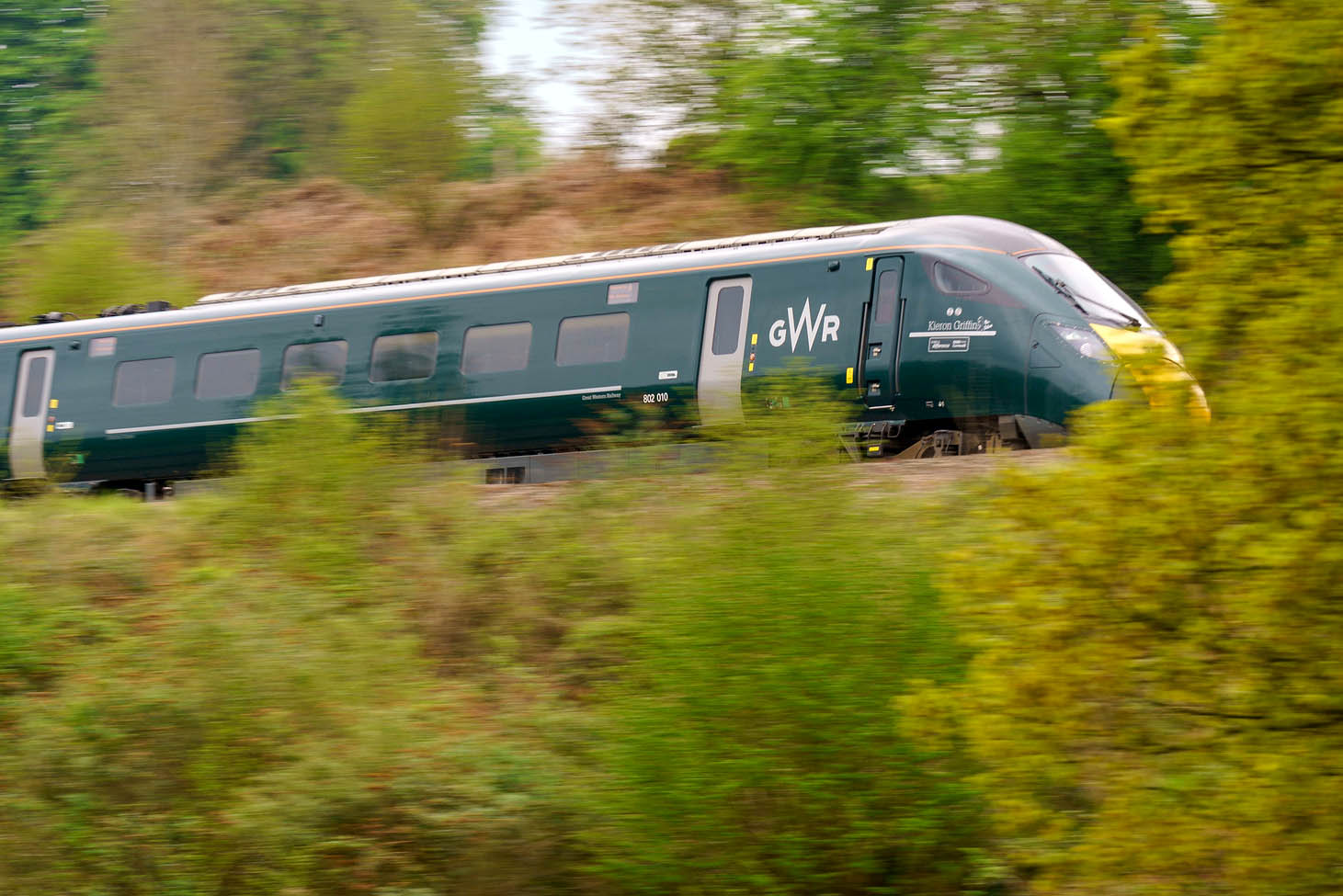 Train operator Great Western Railway is warning of significant disruption to rail services during December and January but expects trains in the week before Christmas will continue to operate.

Trades unions have announced industrial action, including strike action and action short of strike, over December and January that will affect rail services from 13 December to 18 December 2022, and from 24 December 2022 to 8 January 2023.

A reduced, revised timetable will operate across several train operators, including GWR, for most of this period.

On strike days (13/14; 16/17 December; 3/4 and 6/7 January) only an extremely reduced service will operate on a limited number of routes. Some parts of the GWR network will have no service at all. Services will start later (07:30) and all journeys must be completed by 18:30.

Should strike action be called off, there will still be considerable disruption across the rail network while work is carried out to restore timetables.

From Monday 19 December to Saturday 24 December a full timetable is planned to run. However, trains will finish much earlier than usual on Christmas Eve; and customers should check their journey before travelling, travel earlier in the day and you are advised to reserve a seat on services. We strongly recommend anyone travelling on Christmas Eve plans to finish their journey by lunchtime that day.

After Christmas and throughout the new-year period, a reduced timetable will operate on all routes, and there will be some late-night cancellations.

On the days affected, passengers are advised to find an alternative way to travel. Where services are running, customers should only travel by train if absolutely necessary, and it is highly recommended that a seat reservation is made*. Other train operators are also affected by this action, so onward travel could also be affected.

Where we are able to run services, they are expected to be extremely busy and we are not able to provide bus replacement services.

Customers who have already purchased tickets for strike days can claim a full refund or amend their ticket; those who travel and are delayed may be entitled to Delay Repay compensation if they are delayed by 15 minutes or more.

To help customers, tickets will be valid for travel on alternative days on GWR services as follows:

Season-ticket holders can apply for compensation through the Delay Repay scheme.

For more detailed information, including when journey planners will be updated with the latest train times, please click here.