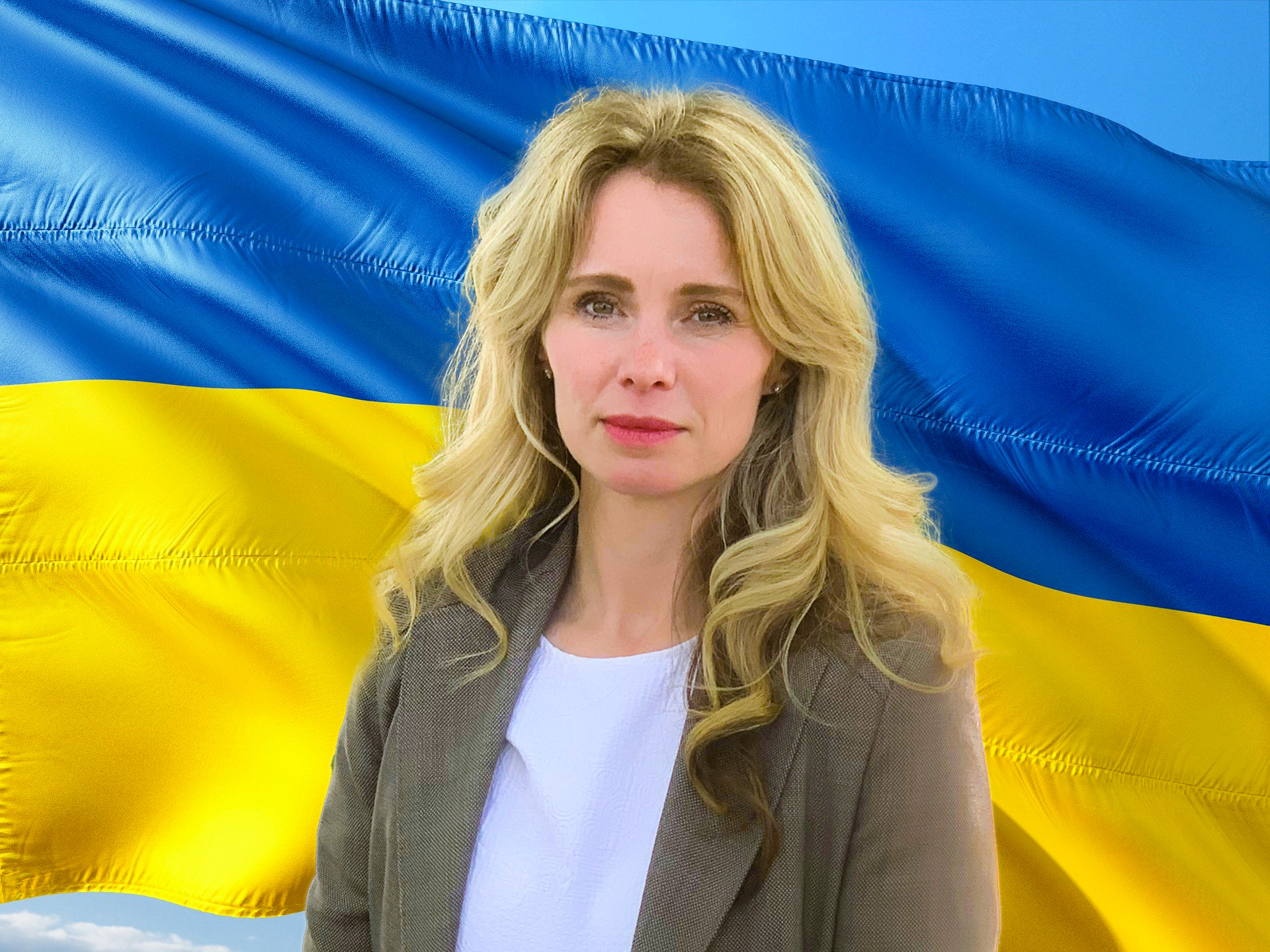 Stroud MP Siobhan Baillie has made a statement to the nation after Russia’s attack on Ukraine. Here it is in full:

I am extremely concerned and angry that Russia has taken this reckless course of action. I am sure that almost everyone in Stroud, the Valleys and Vale shares the same emotions.

Democracy has been attacked for no reason and civilians are being killed. My heart goes out to all Ukrainians who must be suffering unimaginable terror as their country is under threat of being torn apart once again.

President Putin has made Russia advance into Ukraine and he may even subjugate it but it will be Russia that is poorer over time as sanctions bite. Few will be willing to support the country or do business with it. The key now is for the Western allies, backed by NATO, to work quickly and in unison to try and deescalate what is happening while being firm in its support for Ukraine.

The UK Government has been robust thus far and now we must see a ramping up of the size and scale of sanctions while keeping the British public informed.
Dictators and aggressors have never prospered for any length of time. As the Prime Minister said yesterday it is important that nobody takes this out on innocent Russians living here in the UK while we stand with the Ukrainian people.  In so many ways, their fate is our fate.