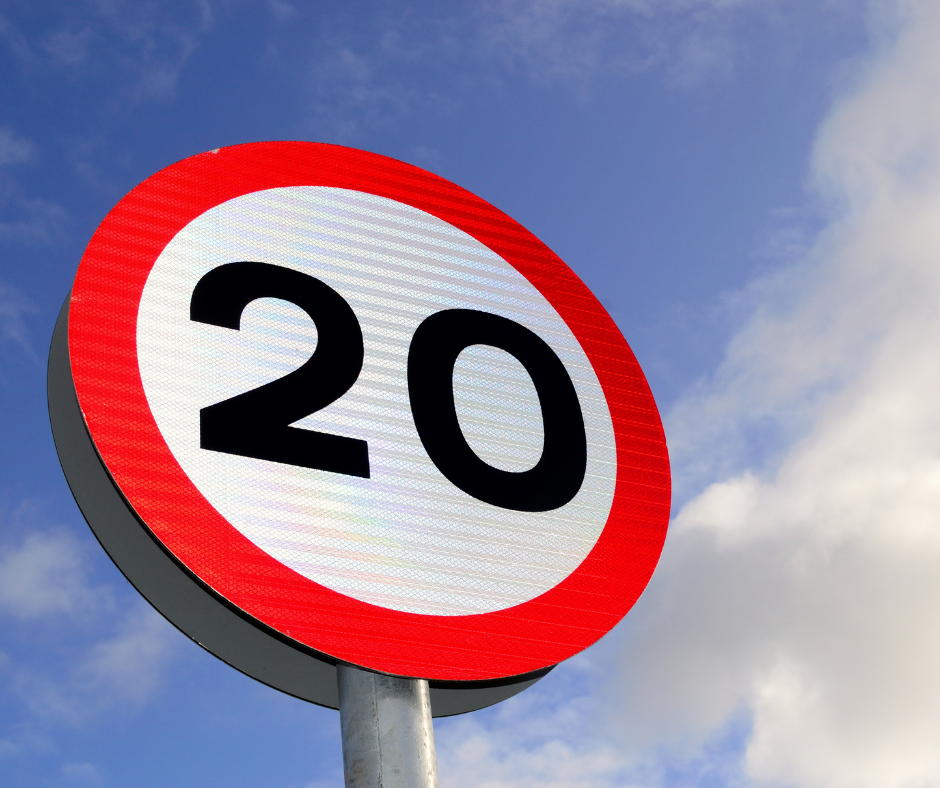 Speed limits in residential areas should be cut to 20mph to make walking and cycling safer, improve public health and cut pollution.

That’s the message from Stroud District Council, which has already made addressing the Environment and Climate Change by protecting our environment and leading the district to carbon neutrality in 2030 one of its top three priorities.

A motion calling for Gloucestershire County Council to make 20mph the default speed limit for residential areas in Stroud district and throughout Gloucestershire was put to the last Full Council meeting in April, and voted through by a majority.

“We put this forward because we want to protect everyone from road danger and pollution,” said Councillor Martin Brown (Green, Bisley). “We need to address the climate emergency and one key way is to improve sustainable modes of transport like walking and cycling – this will also improve public health. People should feel safe where they live, and with current driving speeds they often don’t. “

Cllr Layfield added: “Fast-moving traffic on narrow roads and lanes across the district separates communities, undermines the confidence of people thinking about cycling, walking and horse riding and creates unnecessary hazards. A blanket traffic regulation order with exceptions for higher speeds where safe and appropriate would be just the ticket for pedestrians, cyclists and vulnerable road users.”

Their motion called on Gloucestershire County Council to implement a motion, put to that Council in June 2021, to adopt 20mph maximum speeds in areas where vulnerable road users and vehicles mix.