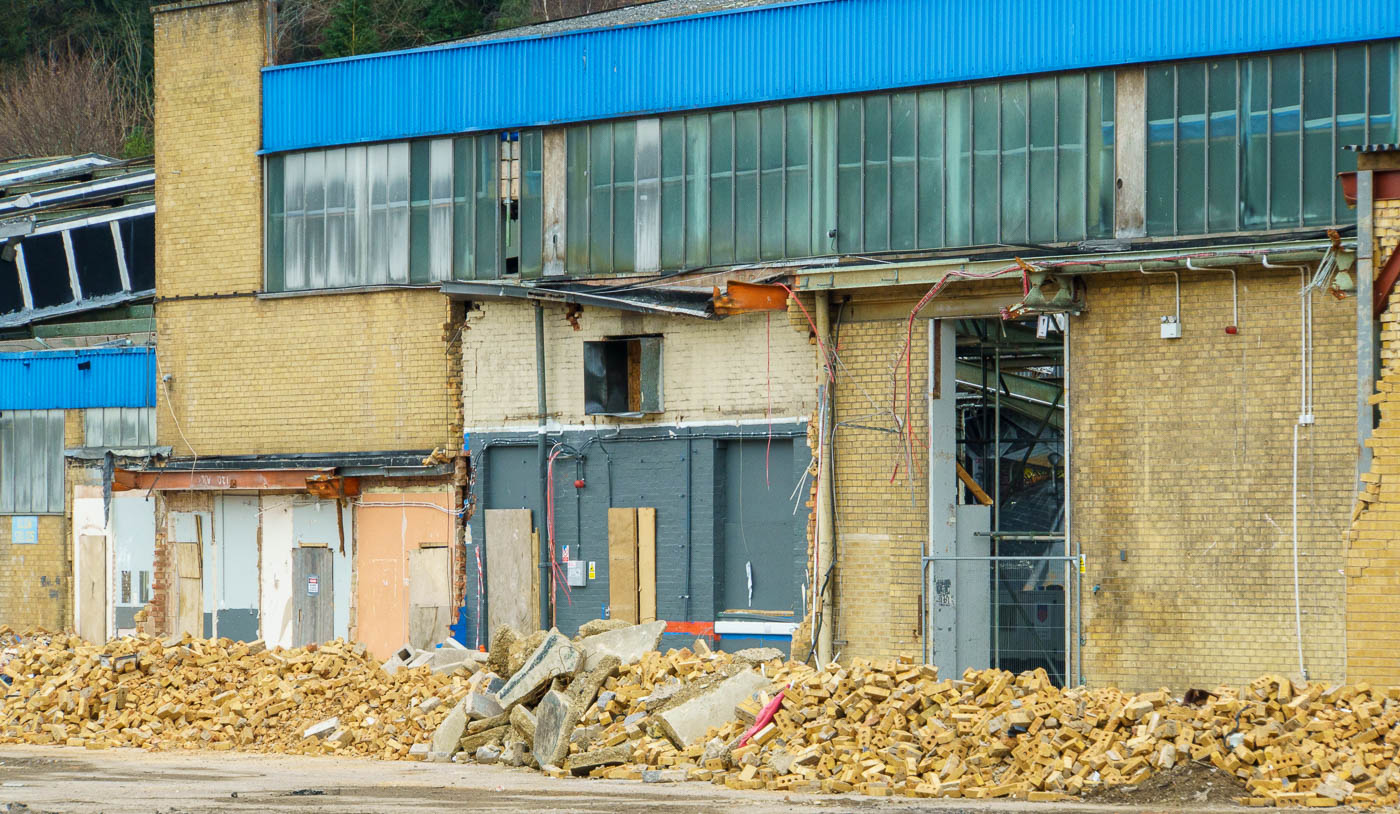 Stroud District Council has rubbished claims that work has ground to halt at Brimscombe Port.

A Stroud Times’ reader claimed contractors hadn’t returned to the site after an asbestos scare caused work to stop at the end of last year.

The Council responded to the rumour and released a statement to Stroud Times, saying: “Following a concern raised by a local resident regarding the method of asbestos removal, work on-site was halted whilst investigations were carried out. These have now been concluded and we have shared the results with the public.

“Work is continuing on-site to remove the asbestos inside the buildings.

“We will continue to keep local residents informed, and look forward to the next steps in the redevelopment of the port following our invitation to three developers to continue in the process to find the right candidate who can bring our vision for Brimscombe Port to life.”