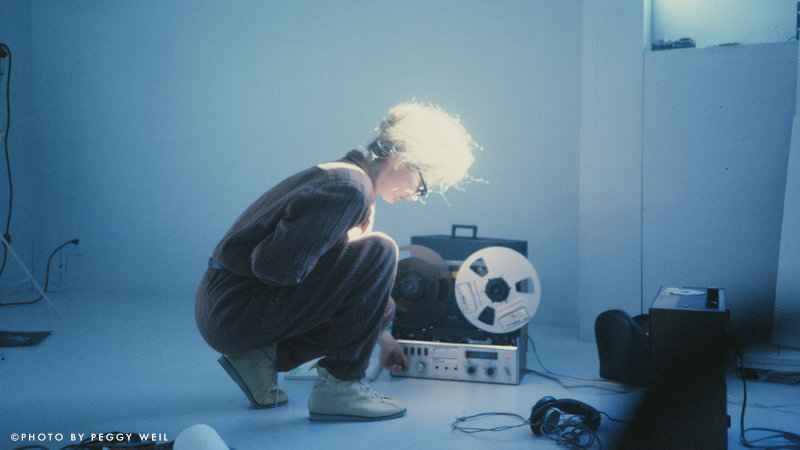 The Stroud Film Festival gets underway at The Sub Rooms on Friday, the start of three-week programme of film and film events across the five valleys.

Stroud-based, award-winning filmmaker Zara Balfour introduces the launch. This evening continues with a screening of  Pariah, directed by Dee Rees, a film programmed by Stroud’s Black Ark Media and will be introduced by Miles Chambers, Bristol’s first poet laureate.

After the screening Miles will host a Q and A about the film and the questions it raises, alongside members of Black Ark Media. The night concludes with some of Miles’ poems!

The festival continues on Saturday 5th March at Lansdown Hall with  the acclaimed Sisters With Transistors, the story of electronic music’s female pioneers.  Programmed by Stroud’s Hidden Notes, the film is followed by a question and answer session with the director Lisa Rovner.  Edith Bowman, widely known in the worlds of music and film, will chair the discussion.

Lansdown Hall on Sunday 6th March is the venue for when the acclaimed documentary The Stuart Hall Project.  Following on from the launch, members of Black Ark Media will also  introduce this screening. Ronnie McGrath said: “The aim is to shed some light on what it means to be Black and British in a time of perpetual change.”

“More than half of this year’s screenings include a chance to meet the director of the film. It’s a tribute to Stroud that so many have agreed to take part in the festival. ‘Compared to seeing a film at home, there’s something extra special about being part of a film audience  when you also meet the director,” says Andy Freedman, one of the festival co-ordinators.

Director David Yates, best known for Harry Potter and Fantastic Beast films, is a supporter of the festival. He said: “‘What a treat to be able to see and share stories on the big screen once more and in venues that are as varied as the programme itself.  Stroud Brewery, a Mill (the Long Table’s new home), the Trinity Rooms and Minchinhampton Market Hall all  become temporary cinemas.”

Films are often able to raise questions in a uniquely accessible way. This year, themes range from our health, food and climate emergency to the role of sound  in film and live music soundtracks for silent movies.

The wide-ranging programme includes the Last Cuckoo Night, a unique celebration of film, poetry and poets, with Stroud legends Dennis Gould, Elvis McGonagle and Jeff Cloves. Live or on film, a wide range of great poets will be on the Sub Rooms stage.

The organising team are keen to hear from the people who’d like to be involved in events, to contribute with publicity or front of house and, longer-term, shape the future of the festival.
For more information or to get in touch  please see www.stroudfilmfestival.org