Taking a stand against Islamophobia 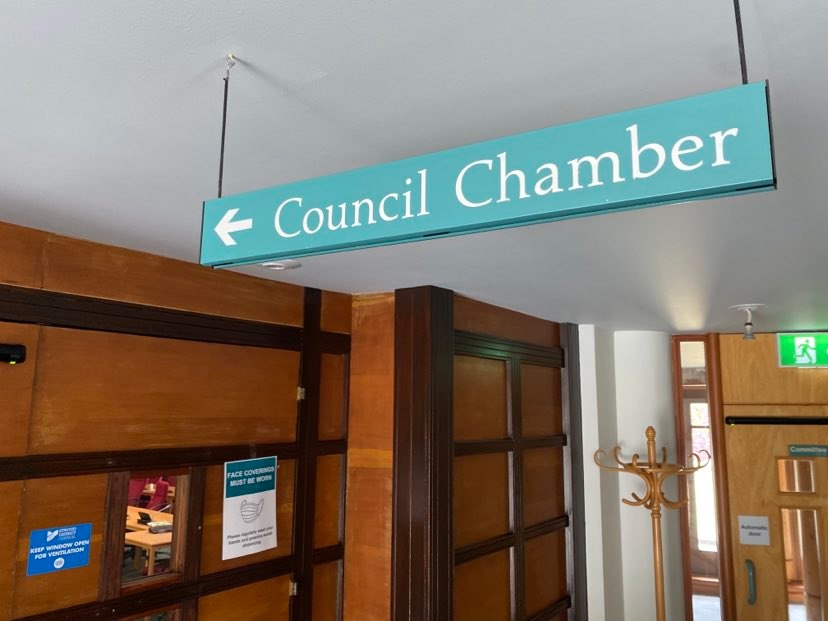 Stroud District Council has taken a stand against Islamophobia and will work with local educators, police and transport providers to raise awareness of it.

The council has also committed to build on its links with local Muslim communities.

In 2018, the All-Party Parliamentary Group (APPG) on British Muslims released the definition of Islamophobia, the culmination of several years of investigation, evidence gathering, research and study: “Islamophobia is rooted in racism and is a type of racism that targets expressions of Muslimness or perceived Muslimness”

The Stroud District Council Plan 2021—2026, makes a strong commitment to community engagement and inclusion. Stroud joins 40 other local councils across the United Kingdom that formally recognise Islamophobia as a form of racism.

Councillor Robin Layfield, who brought the report on Islamophobia from the Council’s Equality and Diversity Working Group to the April Full Council meeting said:

“Islamophobia is the most frequently reported hate crime in the UK and is becoming more visible.

“Islamophobia contributes to the dehumanising of members of our community, and undermines citizenship, equality and fairness. It is one of the principal barriers to the participation of Muslims in many spheres of life.

“We want to reach out to our Muslim communities across the district and work together to make where we all live a more welcoming and inclusive place.”

“I was pleased to hear the announcement via social media and local radio. For a long time I’ve always had to acknowledge keeping my religion to myself as there generally wasn’t much recognition of Muslims within the district.

“Part of this is due to Islamophobia which is a problem in society and continues to affect people whose views are shaped by negative media narratives and political quips that go unchallenged. Local politicians can play their part by choosing not to play to those narratives.

“SDC’s recent actions will no doubt give local Muslims some assurance that they are welcome and as a local Muslim I welcome the Council’s commitment to engage with the small and growing community.”

The meeting on April 28 voted to:

The full report can be read at https://stroud.moderngov.co.uk/documents/s4812/Islamophobia%20Declaration.pdf