Tom Robinson at the Subs 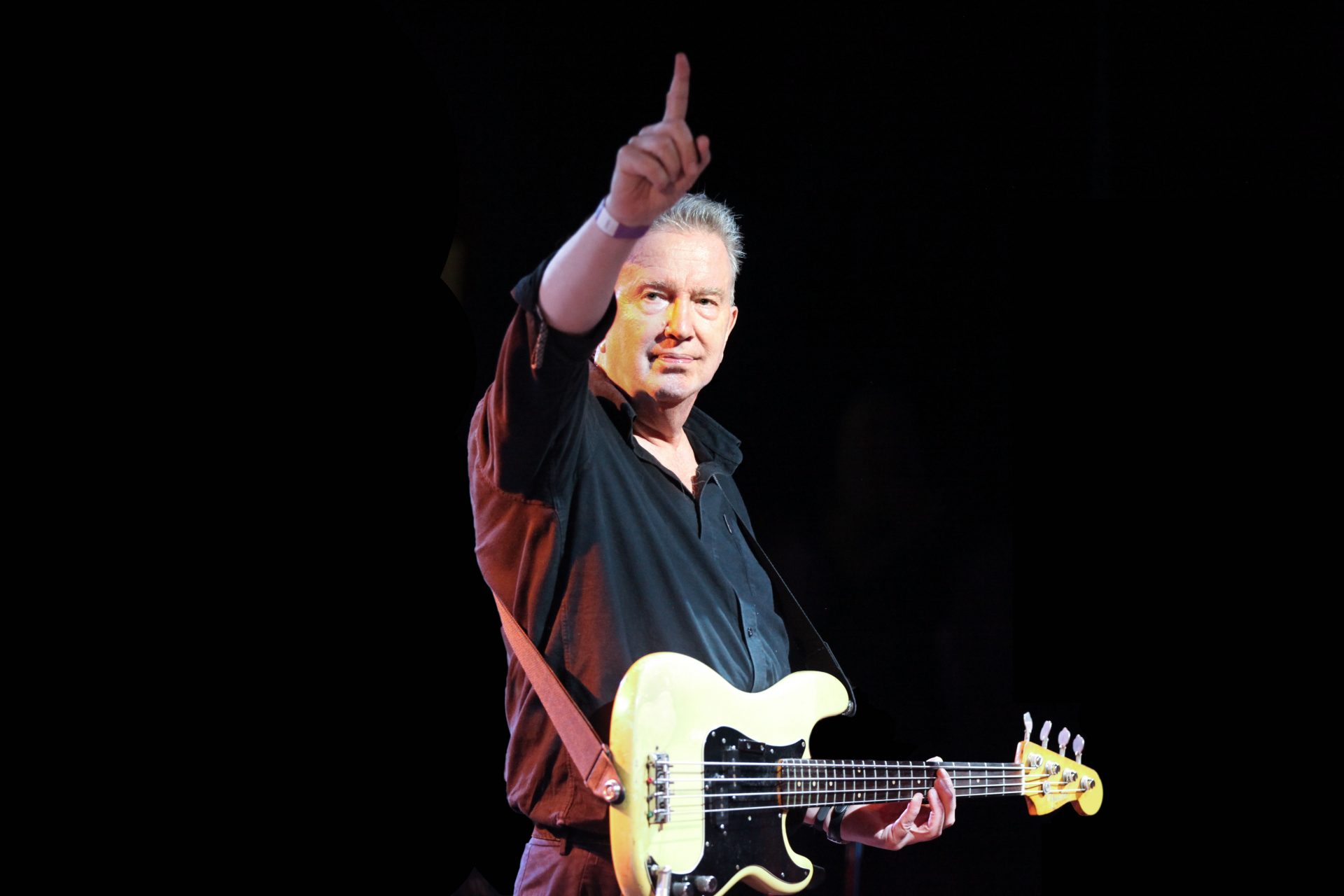 Tom Robinson comes to the Sub Rooms in Stroud next month with his 70th birthday “Glad To Be Back” Tour.

The tour has been postponed twice due to Covid but this birthday tour will still combine all of the Tom Robinson Band classics from one of the leading artists from the Punk/New Wave era.

Although many of Tom Robinson’s 70s contemporaries such as The Jam, Elvis Costello and Ian Dury have spawned tribute bands, to the best of his knowledge no such act has ever attempted to cover his own back catalogue. Which of those songs, he wondered, would a Tom Robinson tribute band choose to assemble a full-on crowdpleasing set?

There’d have to be the songs co-written with Elton John and Peter Gabriel. Also those unexpected comeback hits of the 1980s such as War Baby and Atmospherics. Not to mention the stone-cold punk-era classics that launched his career: Motorway, Power In The Darkness, Up Against The Wall, Too Good To be True and of course the anthemic Glad To Be Gay.

In 2022 the veteran broadcaster and songwriter will mark more than 70 years on the planet by embarking on a month-long tour with his incendiary live band playing highlights from his own 45 year career in music. There may not have been a Tom Robinson tribute act until now – but as the chorus of his debut single puts it: “2-4-6-8… ain’t never too late” and it with these concerts he is “Glad To Be Back”.

The performance starts at 8.00 pm with support

Tom Robinson Band – Glad To Be Back Tour

The veteran punk/new wave performer and broadcaster comes to Stroud playing his classic hits including 2-4-6-8 Motorway and the anthem Glad To Be Gay to celebrate 45 years in the music business. With support