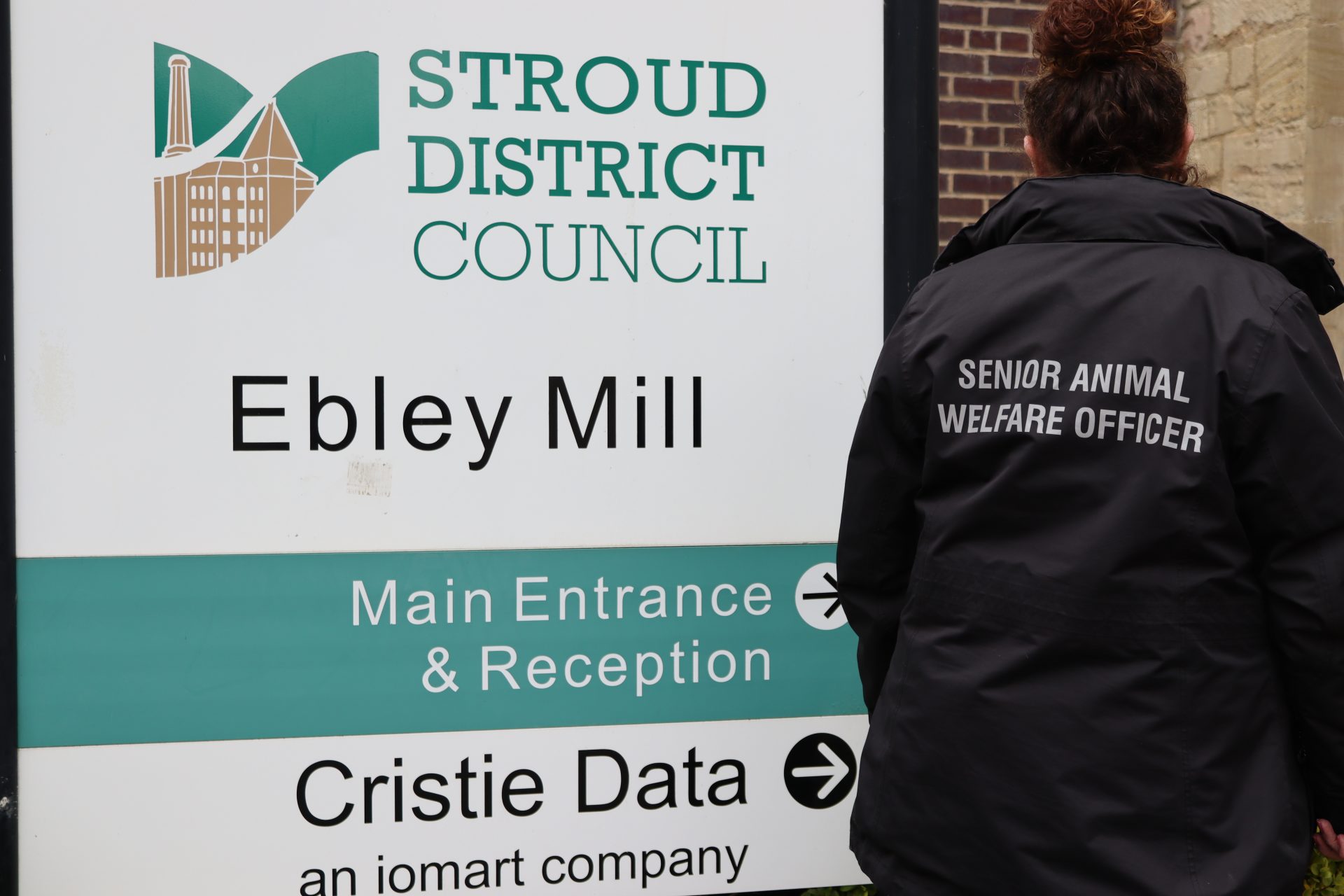 A woman who bred 18 French bulldogs in three litters without a licence has been ordered to pay more than £3,200 in court.

Nathalie Bakker of Cheltenham Road, Pitchcombe, Stroud had already lost her licence to breed puppies because a dog in her care had been killed by her own dogs. But she ignored SDC Animal Welfare Team’s clear instruction not to breed or sell dogs without a licence, and that resulted in a court appearance and a hefty fine and costs.

At Cheltenham Magistrates’ Court on Wednesday 24th March, Bakker entered a guilty plea to charges of unlawful breeding and selling of puppies. She had previously held an Animal Activities Licence for both the breeding and boarding of dogs at her home address.

However, in March 2021 the Council’s Animal Welfare Team revoked her licence following the investigation of an incident in which a dog in Bakker’s care at the property was attacked and killed by her own dogs. At that time, it was made clear to her that the revocation of her licence prohibited her from operating a business of boarding, breeding and selling dogs.

Over the succeeding months, Animal Welfare Officers found that Bakker in fact carried on undertaking licensable activities, namely breeding three litters of French bulldog puppies (18 puppies in total) and subsequently selling 15 of those puppies, all without the licence to do so.

After the hearing, SDC Environment Committee Chair, Councillor Chloe Turner said: “The Council considers the health and welfare of animals across the district to be extremely important and the licensing of specified activities is a major foundation of animal welfare. This prosecution demonstrates that where there is evidence of unlawful activities, in this case the unlicensed breeding and sales of puppies, we are prepared to take the necessary steps to ensure that the future welfare of animals is protected.”