What’s on at The Sub Rooms in October 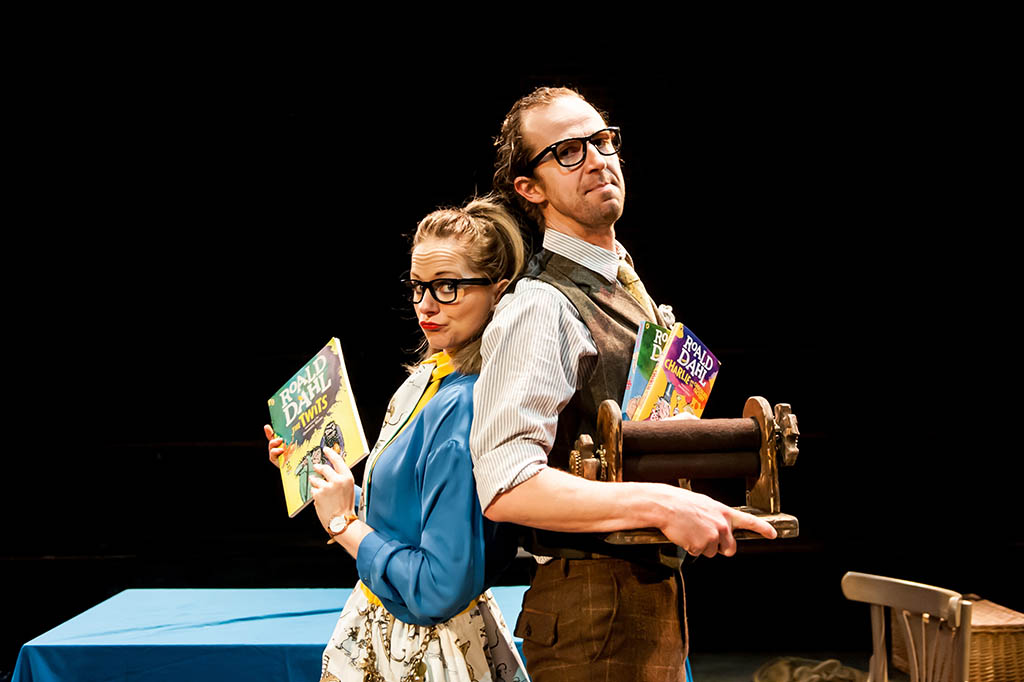 Coming up at The Sub Rooms in October:

London Calling: a definitive tribute to the music of The Clash.

Due to huge popular demand, after his first tour-de-force, smash hit, sell out tours with ‘My Life Story’, Suggs is treading the boards again.

If there is such a thing as music business nobility, Andy Fairweather Low is part of it. A founding member of 60’s Welsh rockers Amen Corner, Andy is the go to guitarist for Roger Waters, Eric Clapton & Bill Wyman. We’ll be honoured to hear the classics – Wide Eyed & Legless and If Paradise Is Half As Nice.

“Blancmange has been part of the soundtrack to my life ever since Happy Families was released. Cannot wait to exact revenge on my neighbours by cranking ‘Game Above My Head’ to 13 on the hi-fi between 3-4am. They just make me happy. Take THAT, Christopher Guest!” JOHN GRANT

The world-renowned poet and playwright Lemn Sissay OBE joins Henry Normal for a very special evening of poetry and prose.

The Nest returns to Stroud Sub Rooms with an incredible line-up of the UK’s best comics, this time headlined by Australia’s own Felicity Ward.

General Levy is a true veteran of the UK urban music scene, and still one of the most in demand MC’s in the country.

A family show inspired by the works of Roald Dahl.

Bandit is a four-day songwriter and band workshop for 50 to 60 students aged 7 to 17. Students throughout the community come together to form bands and to be creative in song writing and performing.

Join us at the Subs for a spooktacular Halloween Party to remember!

The infamous Haggis Horns hardly need any introduction, having been at the forefront of the UK funk scene since they came to our attention on the legendary album “Keb Darge Presents The New Mastersounds”.

Al Stewart came to stardom as part of the legendary British folk revival in the sixties and seventies and developed the combination of folk-rock songs with delicately woven tales of the great characters and events from history.

Michael Law’s Piccadilly Dance Orchestra – owned and managed by Michael and Alan Bennett-Law, is world famous for providing superb entertainment to a very high standard and much sought-after for concert and cabaret performances as well as for private parties and corporate events.