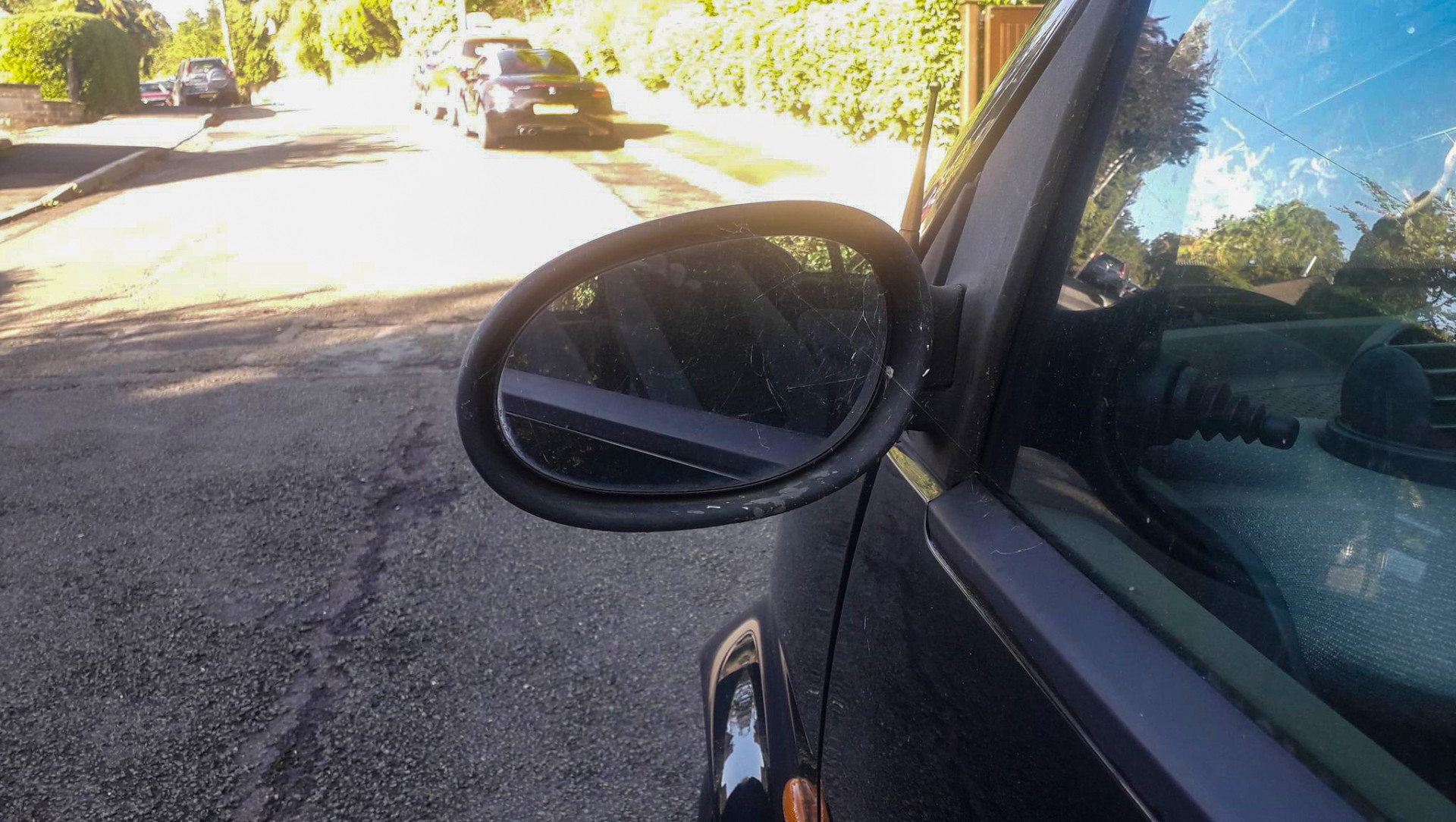 More people in the county have been tricked into handing over hundreds of pounds to crash for cash scammers.

One victim aged in his 70s withdrew £600 from a cash machine after being conned into thinking he had damaged the wing mirror on the offender’s car.

In the scam, motorists have been driving along the road when they have heard a loud noise from the passenger side of their vehicle.

They have then pulled over, after being concerned they had been in a collision or something had hit their car.

Those who did not stop immediately at the time were then followed by a motorist in a vehicle, who waved them to pull over.

Once pulled over they were approached by either one or two men, and convinced into believing that they had damaged the offender’s car wing mirror.

They were then shown websites on a mobile phone of how much a replacement would cost. Victims then either went to a cash point to withdraw money, or would go home to hand over cash.

In some of the incidents the men were described as being white and both spoke with an Irish accent. One was aged in his mid to late 40s, of a stocky build, with short shaven hair which was greying.

The younger male was described as being of a medium build with brown hair.

Police are warning motorists to be vigilant to this type of ‘crash for cash’ scam, and to not hand over any money to fraudsters.

Similar ‘crash for cash’ frauds include scammers slamming on their brakes at busy junctions and roundabouts so the driver behind cannot stop in time.

If you feel you have been a victim, note as much information as possible about the driver, passenger, vehicle they were travelling in and circumstances of the incident.

You can report information to police online Report fraud | Gloucestershire Constabulary or by calling 101. You can also contact Action Fraud by calling 0300 123 2040 or online at Action Fraud.