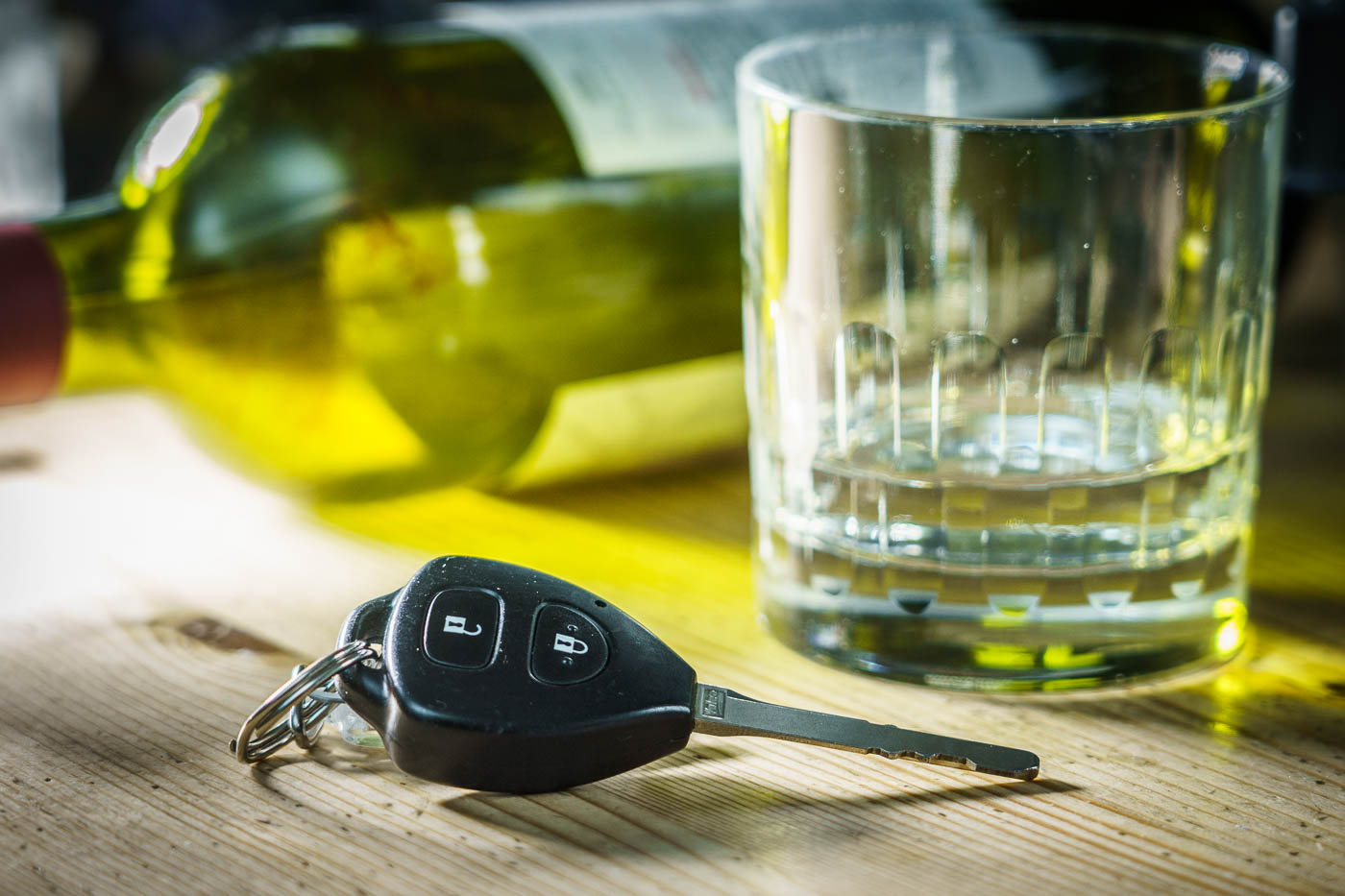 Police are continuing to ask motorists to substitute their car for a taxi or lift home to avoid facing a red card this Christmas.

As part of the campaign officers from the Roads Policing Unit, Neighbourhood Policing teams, the Special Constabulary and Tutor Assessment Unit have taken part in operations stopping 220 vehicles.

This has seen 35 people arrested for driving whilst under the influence of either alcohol or drugs.

Of the 35 people who were arrested 14 have been charged with drink or drug driving and other road related offences. They will now be appearing at Cheltenham Magistrates’ Court in the coming weeks.

The other 21 people who were arrested were either released under investigation pending further enquiries or face no further police action.

The Constabulary recently purchased an additional 20 preliminary breath test kits which are now being used by Roads Policing and Armed Response officers to support the campaign.

The previous devices have been provided to Neighbourhood and Response officers across the county for use when responding to incidents and taking part in operations or vehicle stops.

With Christmas parties and festive get togethers continuing motorists are reminded to plan ahead and think about how they will get home as well as if they need to use their vehicle the following morning.

Inspector Rachel Lynch-Warden from the Roads Policing Unit said: “I’d like to thank the motorists who have listened to our advice and not driven while under the influence of alcohol or drugs.

“It is disappointing that a small number of people have disregarded our advice however I’d like to thank the officers from across the Constabulary who have worked tirelessly over recent weeks to make the operation possible.

“We’ll continue to be out across Gloucestershire as we approach the festive period to ensure the roads are as safe as possible and that motorists are educated and hopefully think twice before deciding if they are able to get behind the wheel.”