A quarter of adults are obese, new survey of public health shows 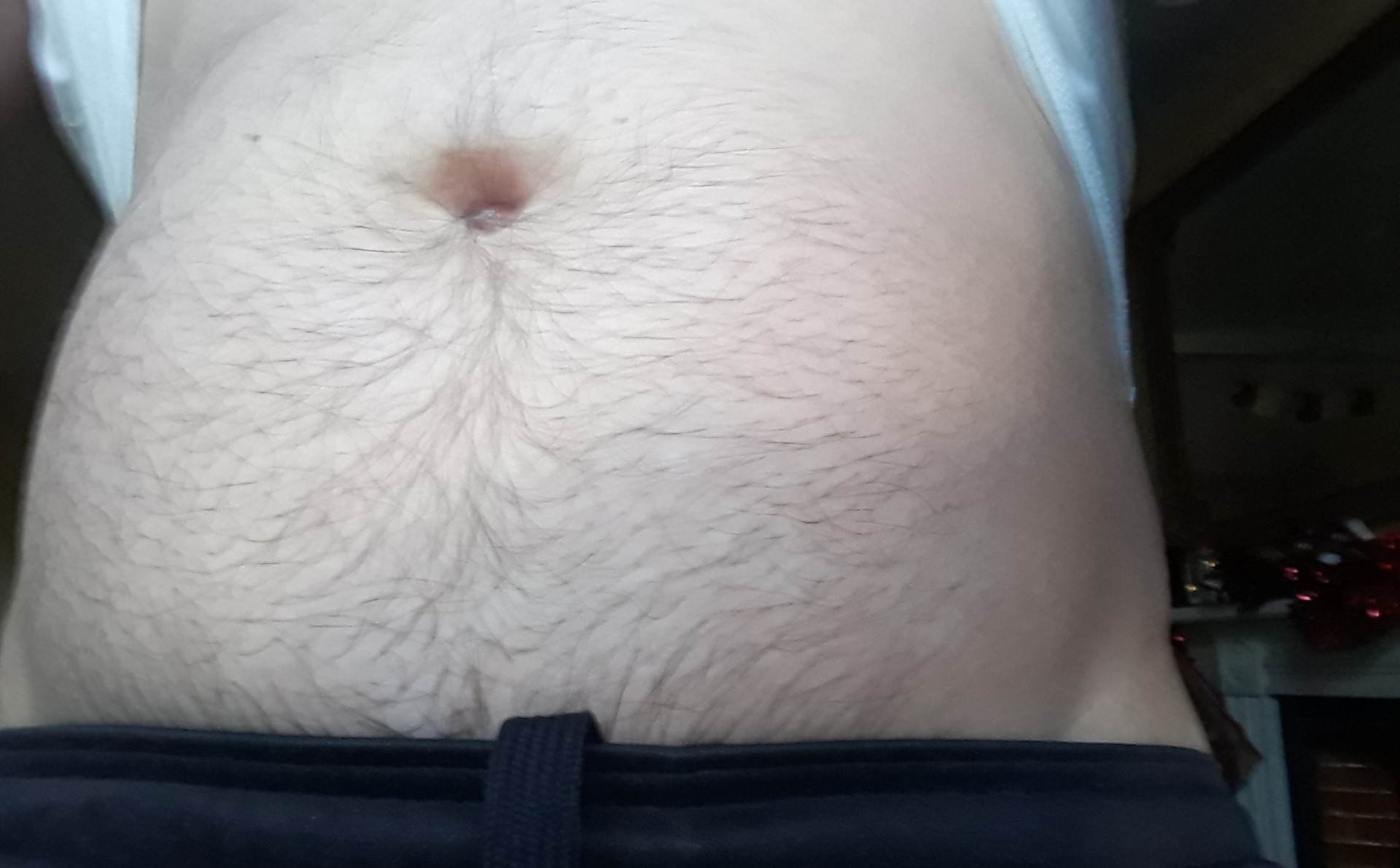 Around a quarter of adults in England were obese in 2021, according to the latest health survey.

The report also found that around half of adults (49%) drank alcohol at least once a week, and about one in eight (12%) were current cigarette smokers.

Published by NHS Digital, the Health Survey for England, 2021 reports on the nation’s health and surveyed 5,880 adults about a variety of topics including cigarette smoking, e-cigarette use and alcohol consumption.1

For most of 2021, interviews were carried out by telephone, rather than in person because of COVID-19 pandemic precautions. As a result of these changes in data collection, findings from 2021 are not directly comparable with those from previous years.

11% of adults who were obese reported that they had received a diagnosis of diabetes from a doctor, compared with 5% of overweight2 adults and 3% of those who were neither overweight nor obese.

A higher proportion of men were either overweight or obese (69%) compared with women (59%).

12% of adults were current cigarette smokers. Two-thirds of adults (66%) had never regularly smoked. More men (13%) than women (10%) reported that they currently smoked.

5% of all adults were defined as current e-cigarette users.

16% of current smokers also currently used e-cigarettes as did 13% of ex-regular smokers, but only 1% of those who had never smoked cigarettes.

Men were more likely than women to drink at increasing or higher risk levels4; 28% of men and 15% of women usually drank more than 14 units of alcohol a week.

The Health Survey for England is commissioned by NHS Digital and carried out by the National Centre for Social Research in conjunction with UCL, which co-authors the report.