Thoughts from a therapist: negating Christmas 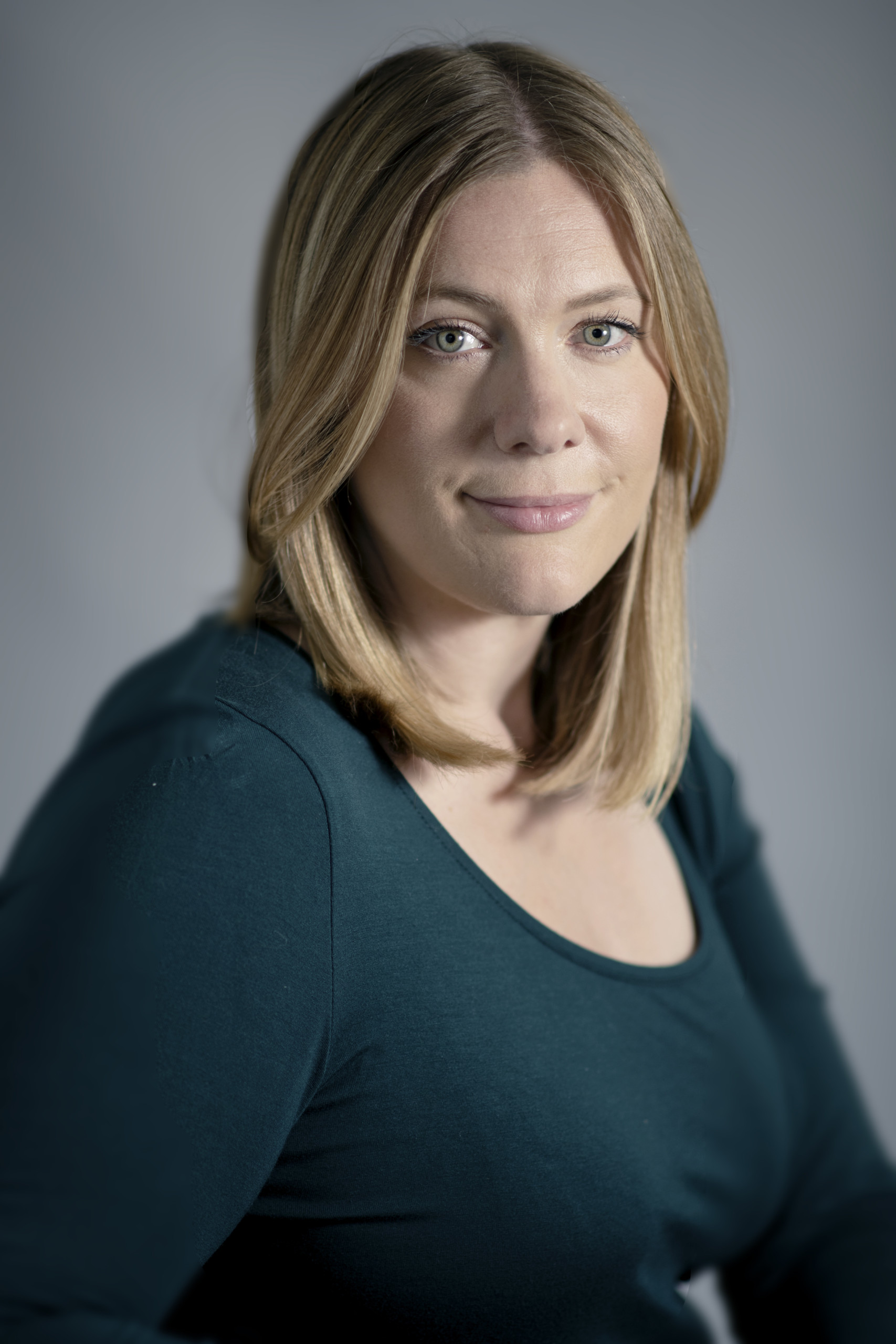 “I’m dreading Christmas this year. As ever, we’ll be spending it with my family – my parents, and my brothers. Despite being 34, and having my own family now, my parents treat me like a child. Everyone pretends to get along, but the reality is that I barely see my brothers and when I do we end up arguing, and my parents show zero interest in my life. I can already feel my rage simmering inside of me, and panic at the thought of getting through another Christmas like this.”

A strange thing has happened in recent years. Christmas seems to start at the end of October now….which means that by the time actual Christmas arrives we’re already fully embroiled in a particularly vicious Christmas-hangover. We’re shopped out, partied out, socialised out. We’ve eaten so many mince pies and made our way through so much Baileys that we’re sick of the sight it all come mid-December.

Christmas, we’re told, is a time to be joyful, merry, and to come together with family members (no matter how distant or strained these relationships ordinarily are) and relate for the day like we’ve always been harmoniously involved in each other’s daily lives. There is also an onslaught of expectations, fuelled by the synthetic merry making that emanates from mass media.  The reality is that the joviality of Christmas masks many people’s deep isolation and loneliness. Emphasised when we’re sat around a table of blood-related strangers. There’s a lack of congruence between the expectations, the part we’re asked to play (implicitly) and the reality of our everyday relating lives. It feels like this is what you are identifying, in part, in your message. This pretence at happy families contrasted with the pressure of playing that role in spite of the reality. It creates real conflict and tension within ourselves, and a panic ensues at the thought of having to split ourselves apart in this way. The reality of our relationships vs. the expectation of these relationships. And perhaps, this gives rise to a lingering feeling of disappointment in the gap between the two.

Something else that you are pointing to in your message, is the urge to be seen and recognised as the separate, individual, multi-faceted adult that you are. Within the family dynamic, what can often occur is that the individual gets replaced by the role or category they were assigned whilst in that family unit. The attitudes, behaviours and importantly the ways in which we relate to one another, become regressed back to this fixed role as soon as we re-enter the familiar, but out-of-date family unit again. Despite being 34 with your own family now, your parents treat you like a child. But not just any child. The child you were back then. The stroppy one. The funny one. The performer. The shy one. The placater.  This is enough in itself to give rise to powerful feelings of being trapped, limited, constrained, in a role that doesn’t belong to you anymore. A role that you graduated from and have perhaps worked hard to become more than. And you long for this to be seen and acknowledged by those around you.

Another curious thing can happen when we feel like we are being treated like a child: we can end up feeling like a child, and then we can start behaving like that child. Its as seamless as that, and we often don’t realise it’s happened until we’re on our way home with that awful sense of having let ourselves down.  Queue shame, self-criticism and confusion hanging out in stage-right of this almighty Christmas theatre. It’s no wonder that referrals to counselling and therapy centres increase this time, as do suicide rates and hospitalisations.

But what can we do? Is it all avoidable, without hiding under the covers until the Christmas tree has been packed away?

Trying to create some space before Christmas to think about and encounter our expectations and become aware of the implicit roles that we find ourselves repeating is possibly the best preventative against disaster. If we can start to understand what we take with us into the family we may be able to experience a Christmas feeling that we have more personal agency and feel less at the mercy of it. For some people, this might mean having some conversations with family members in advance; for others this might result in an exercise of boundary setting; whilst for others it can be a tacit commitment to consciously refrain from screening out their adult thinking and feeling self in the pull toward regression – the act of not abandoning or constraining yourself to the roles expected of you.

Send me your dilemmas, which I will answer anonymously here, by email to lucy@lucybutlercounselling.co.uk.