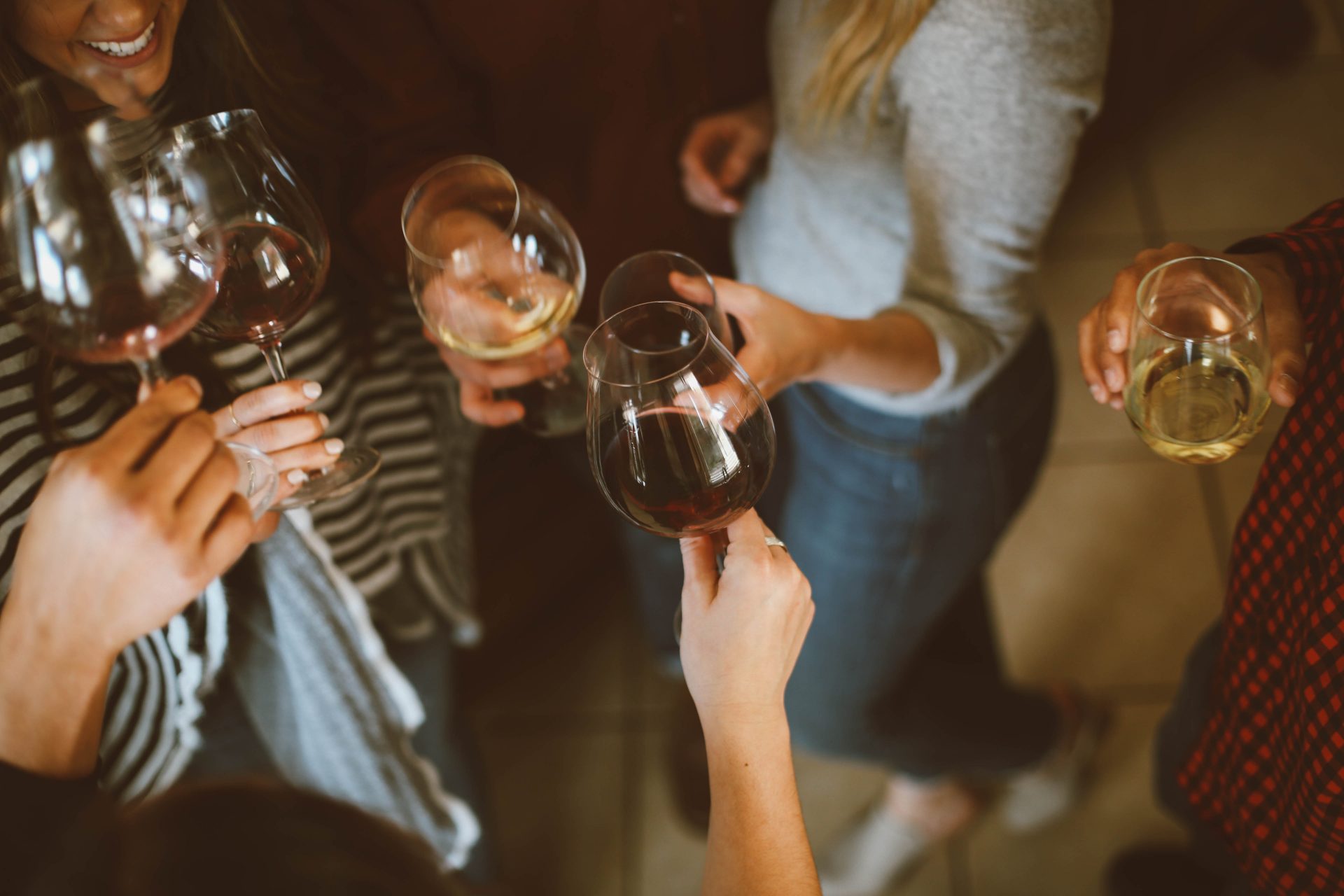 Police are warning motorists who continue to drive while under the influence of drink or drugs that they face being banned from the roads.

Just over halfway through this year’s Christmas anti-drink and drug drive campaign, police have arrested 35 people for related offences, down on last year’s figure of 60 arrests for the same period.

From the start of the 2021 campaign on 1 December through to 15 December, a total of 14 people were charged with driving while over the alcohol limit. They will now be appearing at Cheltenham Magistrates’ Court in the next few weeks.

Ten people have been released under investigation for drug drive related offences while enquiries continue. One person has also been charged with driving whilst unfit through drink.

Among those being stopped by police was a lorry driver carrying an 18-tonne load, who tested positive for cocaine following a roadside swipe.

Chief Inspector Al Barby said: “Although the number of arrests is down on last year, it is difficult to compare figures given that the country was in a very different place with lockdown last Christmas.

“It is disappointing to see that the message around the dangers of drink and drug driving is still not getting through to everyone. It is shocking that some people still think they can take drugs or drink and be fit to drive.

“The only safe option when getting behind the wheel is none for the road.

“Roads officers and Special Constables have been doing a fantastic job at our roadside operations.

“They will continue to be out and about over the next two weeks and I want to remind the small number of people who continue to ignore our warnings that we will arrest them and they will be taken to court.

“Don’t take the risk as it could cost lives.”

Between 1 December and 15 December this year: