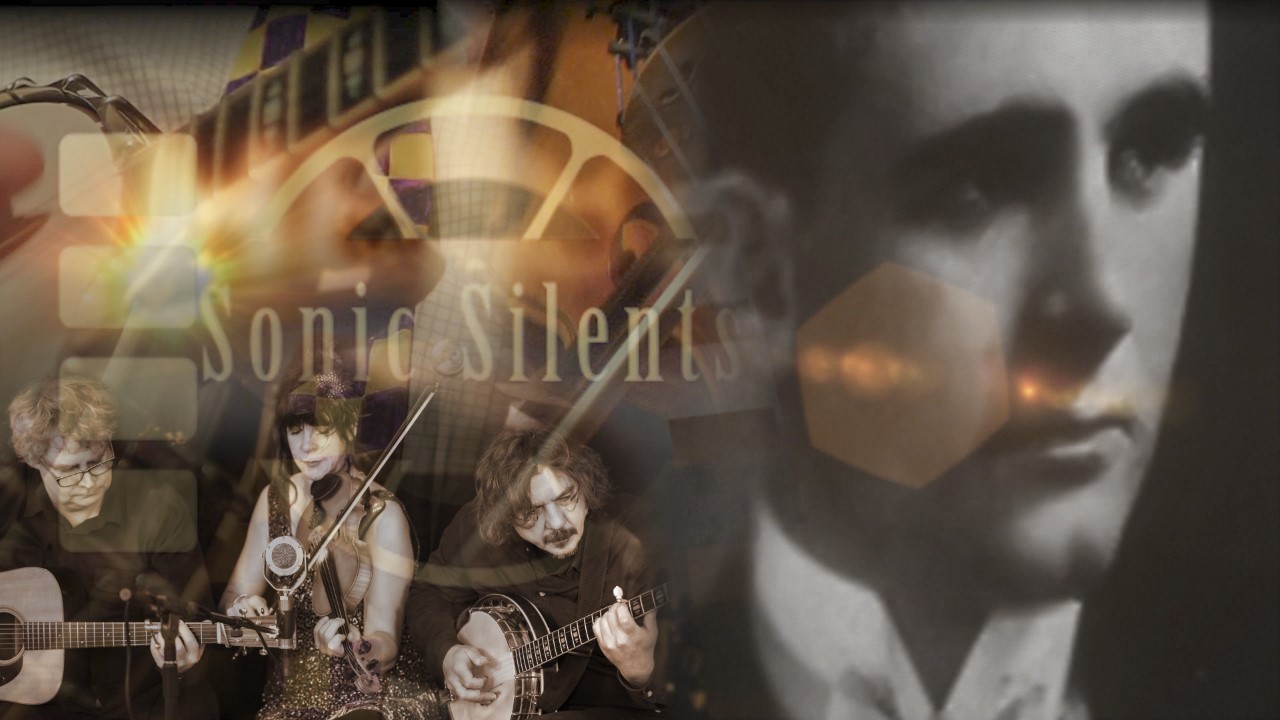 As the film festival draws to its close, a wide range of films are coming up, many with  Stroud connections.

There’s silent movies with live soundtracks, poetry on film and on stage and inspiring events about our environment.  An exhibition of film posters by local artists also runs during this last week at SVA in John Street.

Films are often able to raise questions in a uniquely accessible way and Atelier hosts two events on pressing topics and what we can do about them.  The Story of Plastic on 23rd March is about one of the world’s most pressing environmental issues. After the film  there’s a chance to meet Steve Hynd from City to Sea and Claudi Williams from Action on Plastic.

A film evening on 25th March aims to inspire and explain the global movement of Repair cafes and why many products can be almost impossible to repair. On the same night, The Toaster project  is on screen followed by a discussion with people from local projects about how we can keep things longer!

Film director David Yates, best known for Harry Potter and Fantastic Beasts films, is a supporter of the festival. He says: “Film makers set out to explore and convey the human experience in all its richness and complexity. The Stroud Film Festival provides a inspiring and enjoyable forum for just that, and I hope you’ll get the opportunity to see some of its wonders this year.”

Pedal 4 Parks are a team of young eco-adventurers, who in the summer of 2021 set out on a cycle journey, over both sea and land, across the UK’s  National Parks, experiencing and documenting how human interference is impacting UK’s green spaces and sea.  At Stroud Brewery on 24th March  this team of inspiring cyclists will talk about their journey, show the film they made and answer questions.

Stand Up Poetry, Films and Music are coming to the Sub Rooms on March 26th. The Last Cuckoo, is a film by Mark Chaudoir about Stroud legend Dennis Gould, poet, activist, letterpress artist and cyclist. This exciting evening of  includes films about Stroud’s Elvis McGonagall and Johnny Fluffypunk while from further afield Kae Tempest, Rob Auton and Keith Jarrett will be on screen. This epic night includes live poetry on stage from Dennis, Elvis and Johnny, joined by another Stroud legend, Jeff Cloves, concluding with music from Elvis McGonagall and the Resurrectors.

Silent films with live soundtracks is a theme this year. Talented young people have written and rehearsed new soundtracks for three wonderful shorts from the silent era. Working under the guidance of local musician and composer Dave Ayre, the musicians  perform their soundtracks live in front of an audience at Lansdown Hall on 25th March. Supported by Stroud Arts Festival, this innovative project is a collaboration with South West Silents.

Continuing the silent movie theme, and the finale to the festival, Lansdown Hall  welcomes back Sonic Silents on 27th March. This internationally famous group bring  a new programme of two silent films by Frank Borzage, (the first Hollywood director to win an Oscar).  The Pilgrim (1916) and The Pitch O’Chance (1915) will be accompanied with live original music on fiddle, banjo, guitar, dobro and percussion. American country musician Kate Lissauer is the composer and a champion fiddler and band-leader of Buffalo Gals bluegrass band. She’s joined by musicians at the top of their trade, Leon Hunt on 5-string banjo and Bluegrass guitarist Jason Titley.

If you’ve been to a film festival event or would  like to be involved in the  future of the festival, the organising team would be pleased to hear from you.
For more information or to get in touch  please see www.stroudfilmfestival.org