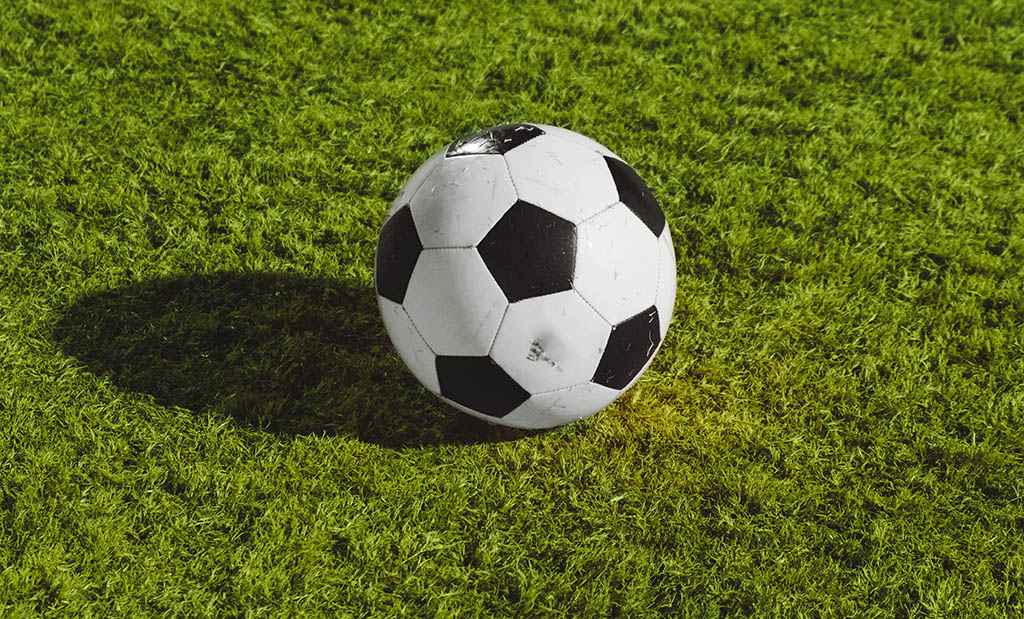 Warrington boss and former Forest Green favourite Mark Beesley has responded after his goalkeeper Tony Thompson was sent off on Saturday for spraying an opposing fan who he claimed had urinated in his water bottle before he drank from it.

Beesley, who played under Tim Harris, Jim Harvey and Gary Owers at the New Lawn, told the Warrington Guardian : “I don’t think I’ll ever be involved in anything like that again. The Guiseley staff apologised – it was disgusting and there’s no place in life for things like that.

“I think the referee has completely lost control after that – if someone urinates in my bottle and I drink it, I’m going to throw it away. To send him off for throwing the bottle away is a disgrace.

“It’s hard to talk about the football when such a big incident like that happens. From our point of view, the welfare of our players is paramount and what Tony was subjected to was disgraceful.

“Whoever did it should hang their head in shame and never be allowed into a football game again. The referee has to see common sense – I can’t understand it.”