Health and well-being with Fiona Dean 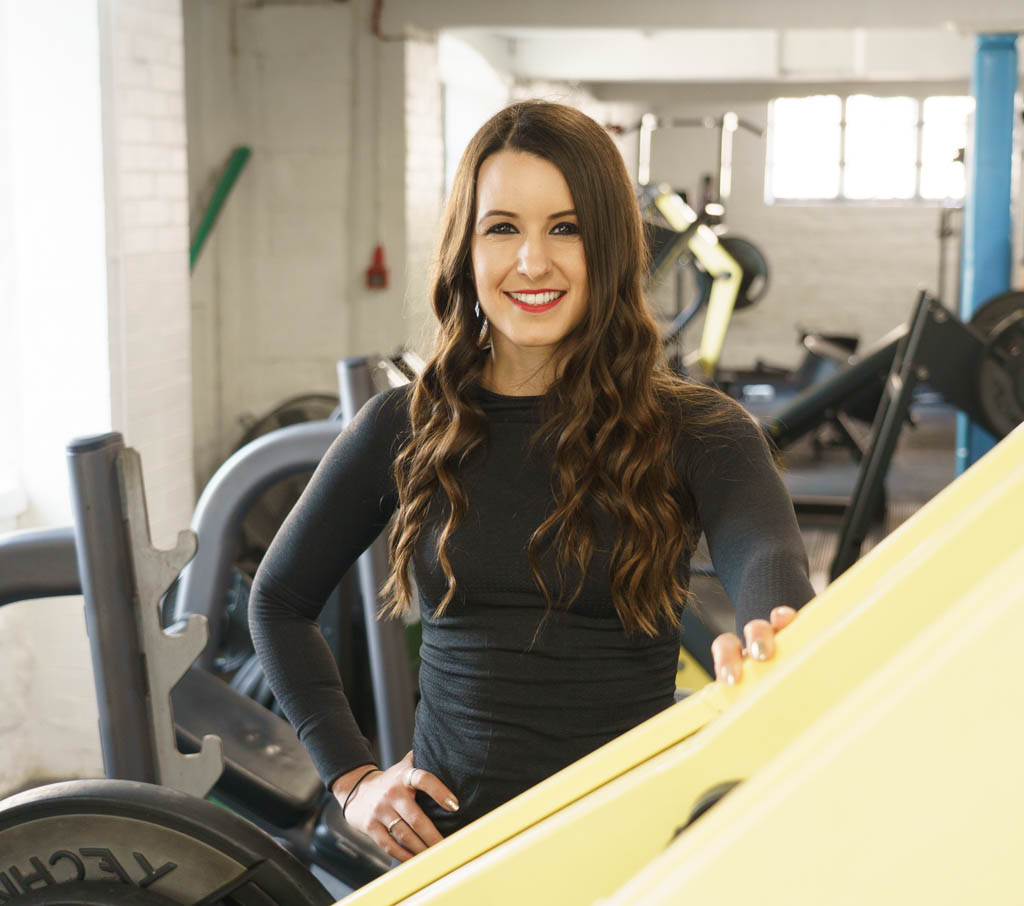 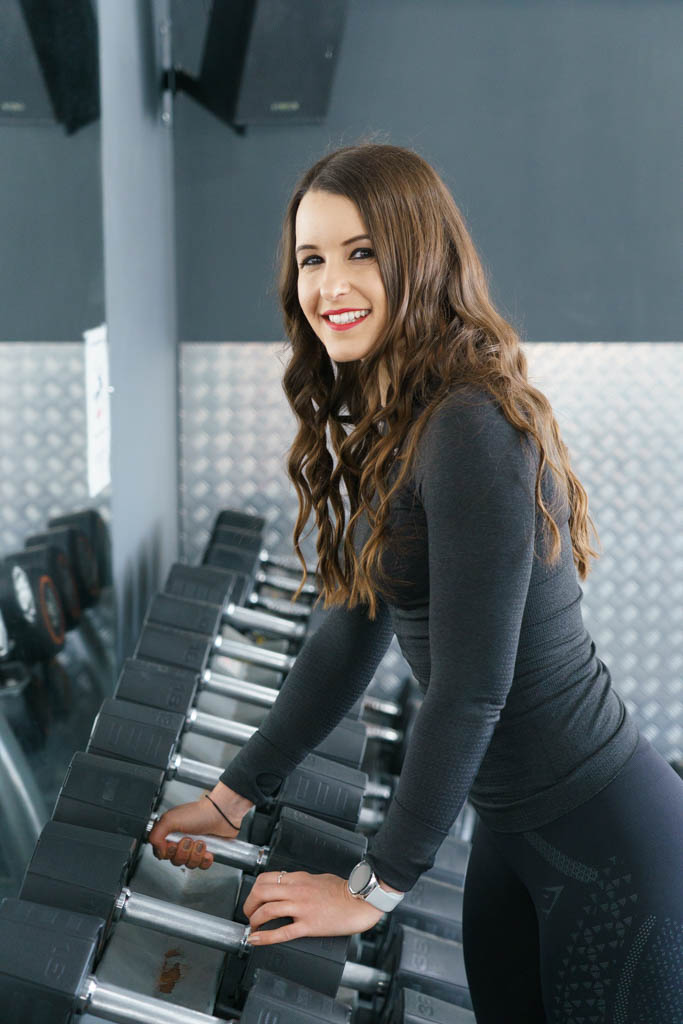 A random act of kindness is a non-premeditated inconsistent action
designed to offer warmth to the outside world.

As human beings, we should practice this remarkable gift of compassion. There are many kind acts we can deliver to show that we care. Not only will the
person on the receiving end of your gesture feel wonderful, but you
too will also feel a sense of goodwill.

The power of kindness has a ripple effect. It is obvious that the recipient will feel the benefits of any act given but the power of altruism also extends to you. Love spreads both ways.

It is a win-win situation. The happiness and pride that will flourish through our veins will enlighten you and the feeling of good sensation will last for many hours afterwards, making it more likely that you will undertake such an act of kindness again in the future. In turn, I like to think that such acts will rub off onto the people you have helped and the ripple effect continues to spread. It takes one drop to start the sequence of ripples in a vast ocean.

Over the years, researchers have found that people who do this have noted positive changes relating to themselves such as reduced anxiety, better sleep, higher levels of confidence, a deeper sense of gratitude, increased happiness and optimism, more focus, concentration and finally, a sense of inner peace. Many people have noted a boost in life and job satisfaction, as well as a decrease in depression.

There are plenty of studies out there to back up the power of kindness.

In one such study, researchers asked members of the public to either perform acts of kindness – such as opening doors for strangers – for one month, or to perform kind acts for themselves, such as treating themselves to a new purchase. The researchers measured the participants’ level of so-called ‘psychological flourishing’ – their emotional, psychological and social well-being at the start of the experiment. By the end, those who had carried out kind acts for others had higher levels of psychological flourishing compared to those who
acted kindly towards themselves.

Could you donate to a food bank next time you are in the supermarket? Perhaps you could rake the leaves in your neighbour’s garden now that Autumn is on our doorstep.

Maybe you are a keen baker and could surprise someone with a treat. When you are out for a coffee next, why not buy the person behind you a drink? As the nights draw in and the temperature drops, think of those sleeping rough;
could a sleeping bag or jumper bring a smile to their face? Old towels
and blankets are always welcomed at animal shelters.

Calls to friends and family are always appreciated, even if there is no reason for the call. Have you thought that you may be the only person they have had
contact with that day.

Considering others does wonders for your soul so remember that even the smallest of acts can have the biggest effects. Become a better person and learn to give.