Letter to the editor: what cost to wildlife from canal regeneration? 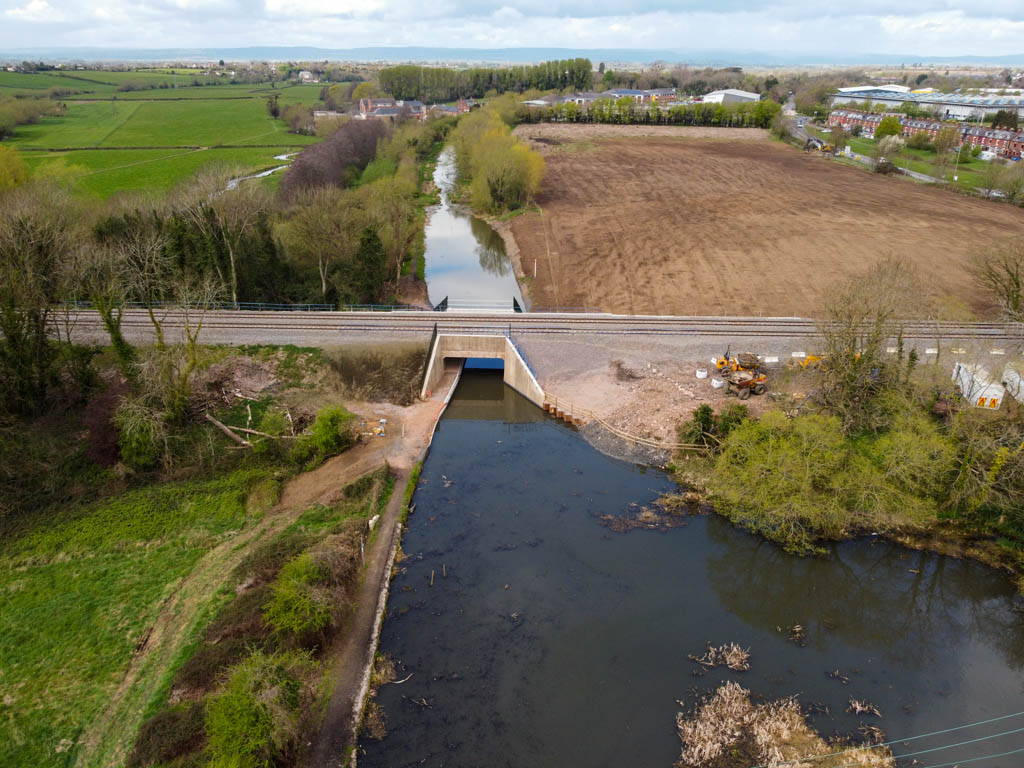 Sir, Can anybody tell me what the true cost to our WILDLIFE is going to be? Thanks to SDC, the Cotswold Canal Trust AND not forgetting Stroud Canal Trust regeneration plans to open up the Sharpness – Gloucester canal and join it to the Eastington – Thrupp canal once the Eastington LOST mile is eventually opened up in approximately four years’ time from the A38 to Eastington?

The devastation to the nesting sites from Eastington – Thrupp is BEYOND belief. The latest ransacking of vegetation took place just last week from the railway bridge/canal tunnel at The Ocean to way beyond Bonds Mill industrial estate destroying GOD knows how many nests that stood in the path of the weed / vegetation cutter.

There has already been one fatality, thanks to The Ocean being drained and the swans Splendid and Beatrix unable to get on their NORMAL nesting site. So, that’s at least 6 – 8 cygnets that won’t be around this year, as well as the Thrupp pair who hopefully at fourth time lucky might be able to raise a clutch as long as the eggs no longer fall foul to the crows who destroyed their very first egg of the year.

Those of you that have seen Splendid and the new female he is happy to be with won’t be seeing his next generation this year as she’s too young (it would be great if I were proved wrong, but somehow I don’t think so).

About a month ago, when I approached the cutting crew trying to start their boat, I asked why so much vegetation is being destroyed? I was told that they were leaving piles on the banks for the swans to nest on. Do they think that the FOXES etc row up the canal to catch the unsuspecting wildlife? No, they come across the land.

So, can someone explain how they are able to IGNORE the Countryside and Wildlife Act of 1983 when those that should be ENFORCING this law, i.e.  Environment Agency and the Police Wildlife Crime unit are appearing to turn a BLIND EYE and allowing this CARNAGE?

“Cotswold Canals Connected is committed to conserving, protecting, and enhancing wildlife. Gloucestershire Wildlife Trust are leading on the environmental aspects of the Project which include substantial habitat creation work to mitigate the impacts of the restoration, resulting in an overall net gain for biodiversity.

As a partnership we are working together to put in place standardised methods of inspection and assessment ahead of works that should help minimise disturbance to existing wildlife and habitats and, when in place, will represent best practise. In addition, opportunities will be created for local participation in conservation and nature resource management.

If anyone would like to get in touch to find out more, they are welcome to visit our website www.cotswoldcanalsconnected.org”