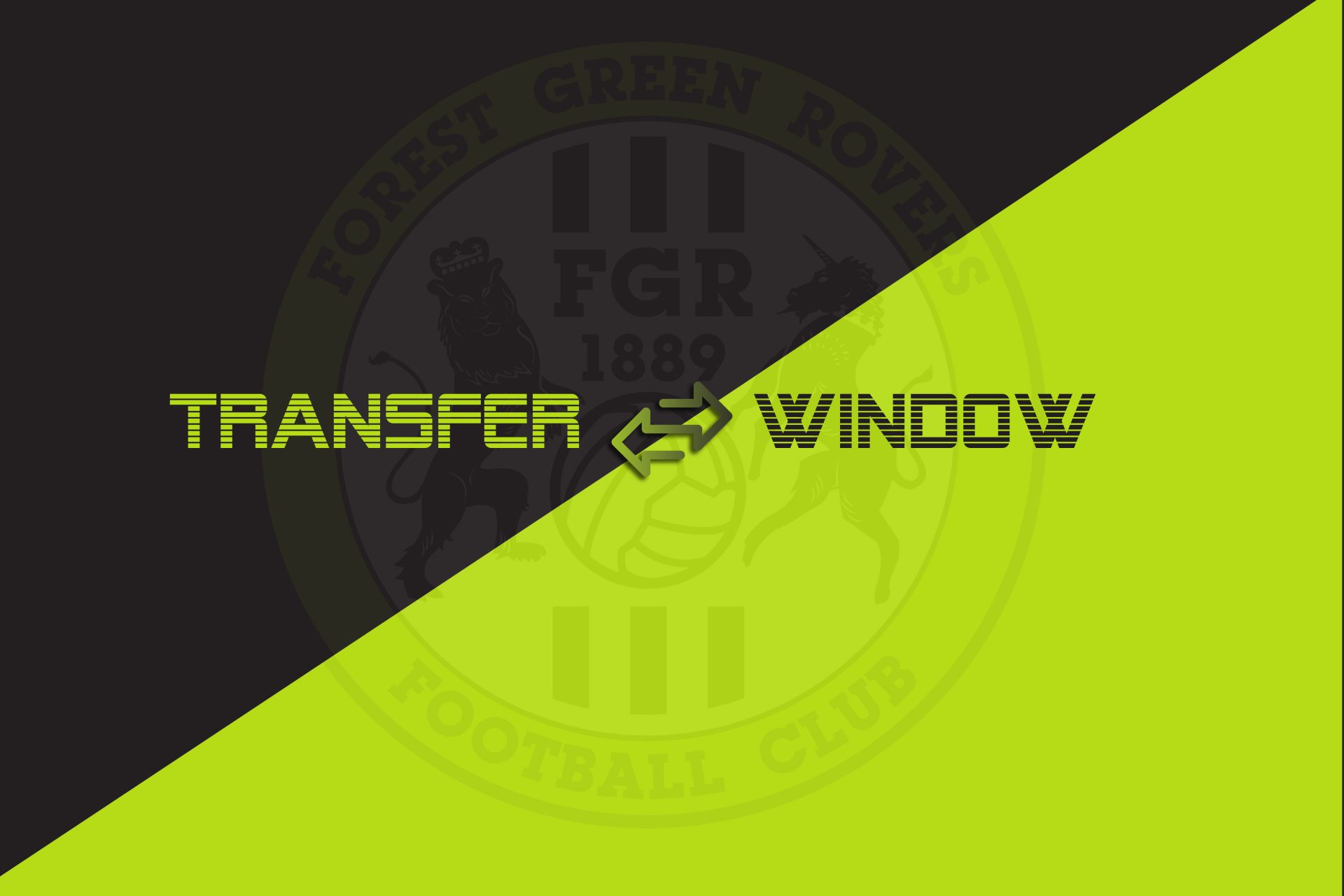 One cliche that I’ve accepted to be true during my time in Spain is ‘don’t call a putt too early.” I personally think ‘too early’ is a stupid name for a putt. Brilliant or in my case ‘total dross’ are more suitable names but I don’t think that describes the definition of the term correctly. A more common saying is ‘don’t count your chickens before they hatch.’

I’ve missed a hundred putts during my years in Spain that I thought were destined for the bottom of the cup and likewise, I hope that I’ve not been premature in my bullish prediction at the beginning of the season that Forest Green Rovers would be automatically promoted this time around.

I’m writing this before the home game with Carlisle and Rovers top the table standing eleven points clear of the play off places but still there is an element of doubt in my mind that my Mystic Meg impersonation back in August might fail. There are a couple of reasons for this. Firstly, I’m a Geordie and I remember Keegan’s entertainers being 10 points clear at Christmas only to surrender the title to Manchester United. That memory still hurts but more importantly taught me that it isn’t over until it’s over.

I remember being in charge of Forest Green when the club pulled off a miracle escape from relegation and sitting in the showers with the water beating down upon me whilst the players were celebrating on the pitch. I refused to take anyone else’s word for the results and shared the shower with a radio and the dulcet tones of James Alexander Gordon as he confirmed each individual result that ensured our survival. Again the lesson I learned from that Houdini escape was it isn’t over until it’s over.

I do still believe that Rovers will be promoted in style so why all the doom and gloom? For the first time this season, I think that Rovers have made a fundamental error. So what? The people at the club are much cleverer than I and have a much greater understanding of what is going on there but I think that not being active in the transfer window is a mistake.

There’s a thin dividing line between confidence and arrogance and deciding there is no need to strengthen the side at this time seems to me to be calling the putt very early. I’m not saying the club should bring a player or two in for the sake of it but the recruitment network must have identified available targets that could be brought in now that would add value to the group. This improves the competition within the squad and keeps everyone on their toes. Any players coming in that improve the squad would be an investment for next season, a couple of quality additions already in place for a League One campaign.

The decision has been made that action is not needed. We have to respect that decision but for the first time in a while it’s something that I disagree with. It’s all about opinions, which is why we all love the game. I don’t think the decision will cost the club automatic promotion but I think it has put a little break into what really should be a very straightforward putt!

In a regular column, iconic former Forest Green manager Frank Gregan has teamed up with Stroud Times to look back on his time at the New Lawn.

Now living in Spain and a published author, the former sergeant major joined Rovers in 1994 – leading his side to back-to-back promotions and Wembley final. Frank transformed the club from non-league minnows, charting the way for what they have gone onto achieve under the late Trevor Horsley’s successor Dale Vince.