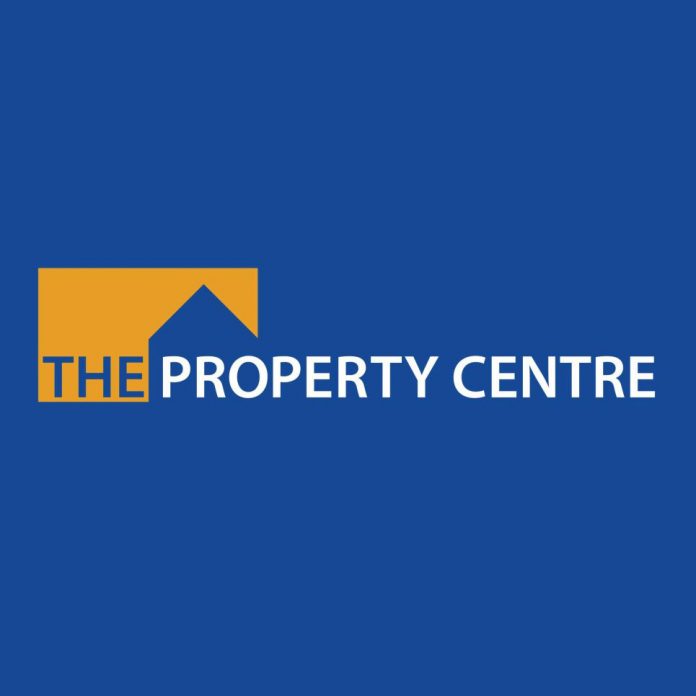 At times it is worth corrupting the norm to prove a point.

In front of a mainly blokey and definitely partisan audience, the female singer & songwriter walked out onto the stage, alone. Charlie Austen’s role, ostensibly, was to fill the time before the venerable Nine Below Zero ascended their head-lining role.

However, with a back-pocket full of personal songs the self-assured songstress disarmed the testosterone-fuelled audience and set about winning us over with tales of breaking-up, of being single and modern life.

Austen’s toy-like guitar was moulded and fashioned into a repertoire of songs which provoked calls of support and admiration from the audience. The singer’s voice is at once soulful, quirky and identifiably her own.

As a direct consequence, her audience settled in for a pleasurable half an hour. This is no mean feat and the bare-footed singer’s qualities should not be under-estimated; Austen even pulled them in from the bar to appreciate her stage craft. Blimey.

The songs were interspersed with humour which also provoked appreciative laughter: “Please do follow me but just make sure it’s on social media.” The introduction of Austin’s home-made “drum machine” up-cycled from an old suitcase was a whimsical aside that caused a ripple of snickering.

Charlie Austen made herself available after her thirty minutes of fame and was highly approachable. I know because I commended her on her night’s achievements.

Personally, I just wanted to prove a point, “support acts” in all their guises deserve our attention as well. After her one-woman show Charlie Austen proceeded to perform for 90 minutes with Nine Below Zero. Of course, Dennis Greaves was incredibly kind towards her contribution to the night. Must be a matter of time before Charlie Austen the singer replaces Charlie Austin the footballer at the top of Google searches.