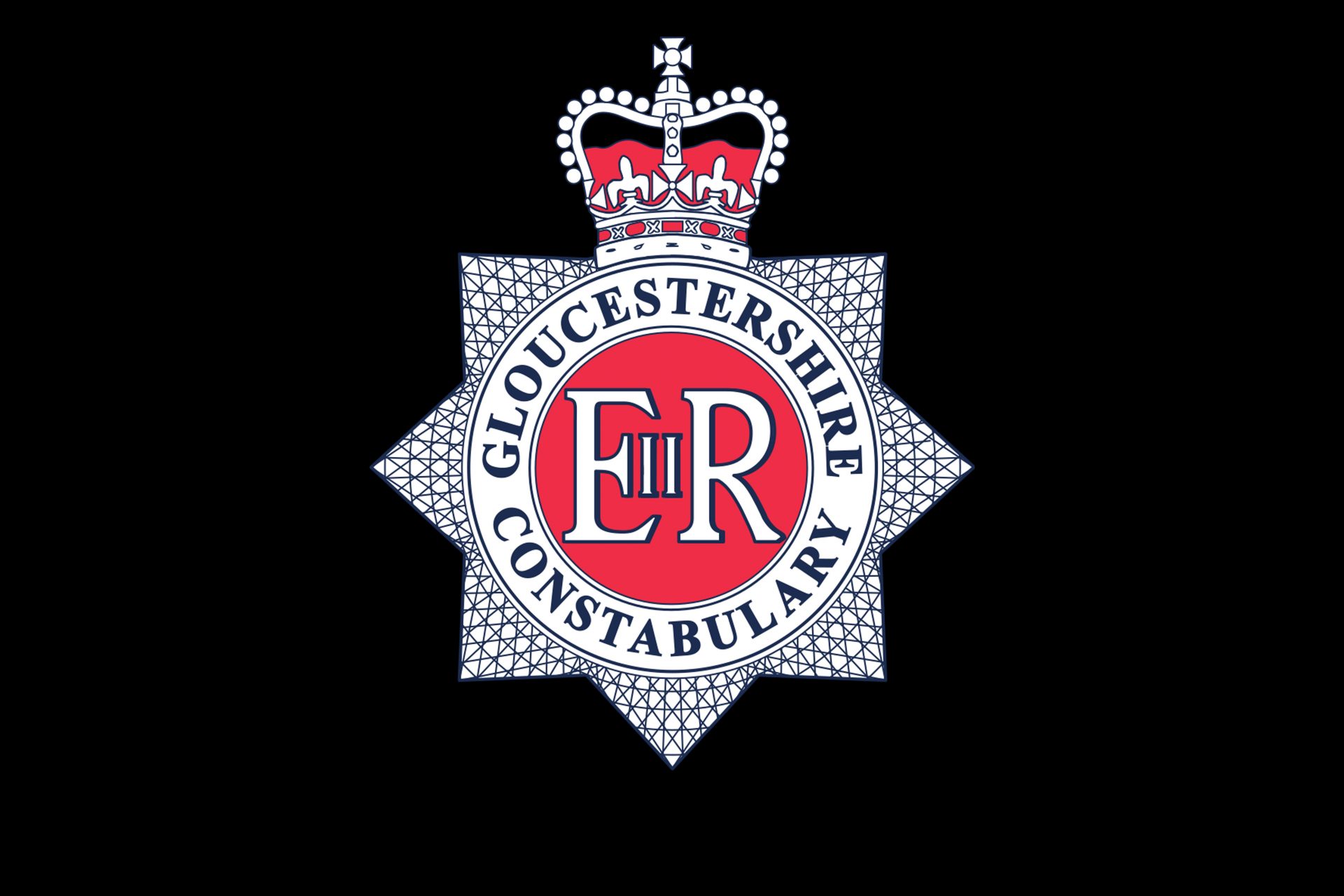 Police are appealing for witnesses to a collision which involved a car and two pedestrians on the A417 near Cirencester last night, Monday.

At around 9pm police were called with a report of a collision on the southbound carriageway between the Duntisbourne Abbots and Quarry junctions.

A number of roadworkers were in the process of closing a lane when a car approaching them failed to stop and collided with two men.

The car involved, a grey Chevrolet Orlando, also collided with two stationary and empty vehicles during the incident.

The injured men, one aged in his 20s and one in his 30s, were taken to Southmead Hospital in Bristol with serious injuries. One of the men remains in hospital in a serious but stable condition at this time.

The driver of the Chevrolet, a 41-year-old man from Portsmouth, was arrested on suspicion of dangerous driving and remains in police custody today, Tuesday 18 October.

The road was closed for a number of hours whilst enquiries took place and has since reopened.

The motorist in the Chevrolet was travelling southbound towards Swindon at the time of the collision and officers are asking anyone who witnessed what happened to come forward.

Additionally, they would like to hear from anyone who was dashcam footage which they feel may be relevant.

Information can be provided online by completing the following form and quoting incident 509 of 17 October: www.gloucestershire.police.uk/tua/tell-us-about/cor/tell-us-about-existing-case-report/

You can also call police on 101 and quote the same incident number.