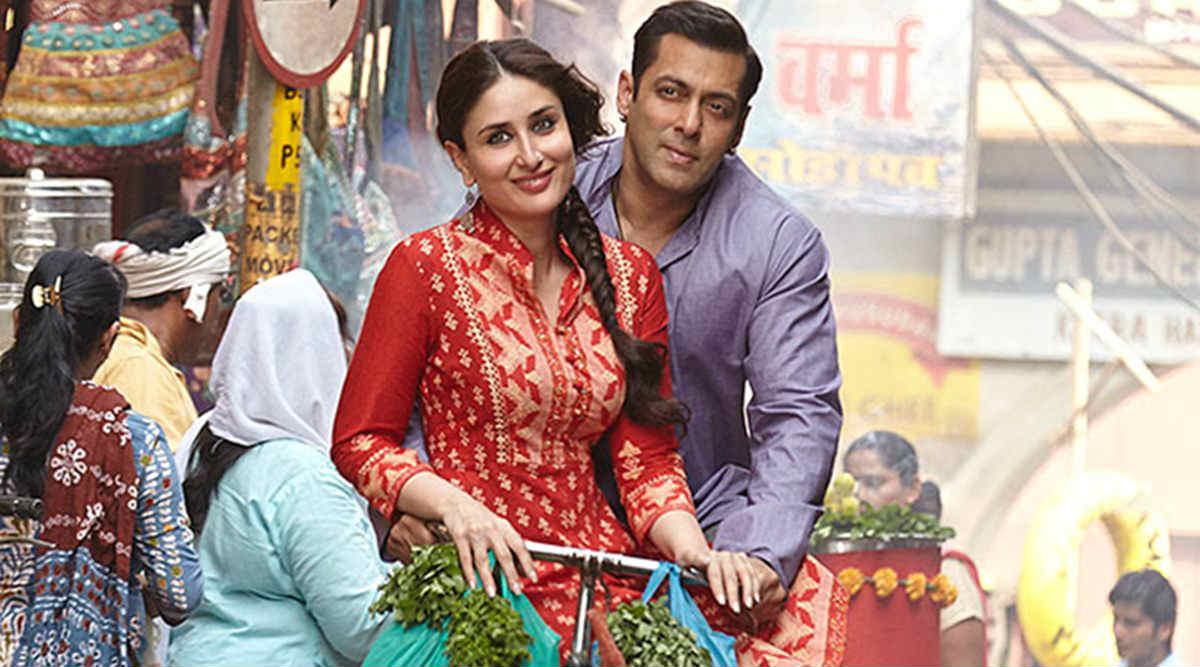 The film festival continues to offer a wide range of films at three venues over the coming week, some with  Stroud connections. There’s drama, folk music, Bollywood, the environment as well as a behind-the-scenes insight into the world of sound.

The first weekend of the festival included a screening of Pariah, introduced by poet Miles Chambers at the Sub Rooms and Sisters With Transistors, at Lansdown Hall followed by a Q and A chaired by Edith Bowman.

Coming up at Stroud Brewery on 16th March local filmmaker Peter Moseley will introduce Beyond Solastalgia. The film explores energy solutions, waste management, and the importance of well-being. It’s a tribute to Polly Higgins, an inspiration to many in the environmental movement and to the Stroud community.

Friday 18th at Lansdown Hall hosts The Tape written and directed by folk musician Martha Tilston who is also the lead actor. In the film, she plays Tally Green, Cornwall’s worst cleaner, who is living in a van and making ends meet. After the screening, Martha will discuss the film with the audience and then give a live performance of some of her songs.

Bollywood comes to the festival on Saturday afternoon 18th March with Bajrangi Bhaijaan.

The lead character, Pawan Kumar Chaturvedi embarks on a journey to take a six-year-old girl Shahida, separated in India from her parents, back to her hometown in Pakistan. Colour, adventure, love, stunts and music, as well as chai and samosas.

Film director David Yates, best known for Harry Potter and Fantastic Beasts films, is a supporter of the festival. He says, ‘filmmakers set out to explore and convey the human experience in all its richness and complexity. The Stroud Film Festival provides a dynamic and enjoyable forum for just that, and I hope you’ll get the opportunity to see some of its wonders this year.’

One week of school remains for Kai, an aspiring writer, and his friends in this authentic coming-of-age romance rooted in experience.  A truly independent feature film, Philophobia is set and filmed in Stroud,  writer/director Guy Davies’ hometown. Guy will be taking questions from the audience after the film on 19th March at the Electric Picture House, Wotton.

Sunday 20th March brings The Art of Sound in Film to Lansdown Hall. Joe Magee and Tom Jacob, both filmmakers based in Stroud, will lead an exploration into the world of sound design, score, foley and more. Tom and Joe will highlight some of their favourite sound moments in feature films and will screen two films they have collaborated on, No Sherbet  (Keith Allen, Sean Gleeson),  and a festival premiere of Jackpot.

The organising team are keen to hear from the people who’d like to be involved in events, to contribute with publicity or front of house and, longer-term, shape the future of the festival.
For more information or to get in touch  please see www.stroudfilmfestival.org